3 Types of Free Games You Should Try

Gaming is a huge industry right now that includes people from all age groups with all kinds of interests. PC gaming often requires more dedication from the players and high-performance hardware. However, a considerable portion of people identify as casual gamers and they often prefer to go for free options.

Free games can be found anywhere nowadays. They go from easy apps to vast virtual worlds. There are three types of free games that you should give a shot to.

The free-to-play type is the most popular one. Google Play and Steam have robust libraries full of free games that people can try out. The mobile ones can be more simplistic but surely entertaining. Users can explore many genres, from casino and puzzle to action and adventure.

There are countless free slots you can check out on Google Play, each of them has a different theme and graphics. The mechanics are pretty similar across all of them, unifying the gambling experience, regardless of which casino app or which slot game you go with. You can play games like Book of Ra, Sizzling Hot, or Lucky Lady’s Charm for free, within a few clicks once the app is installed.

Besides mobile games, you can also explore the free PC games. You can find lots of them in places like Steam. Indie developers often release their games for free so they can make a name in the industry this way. They are not at the same level as AAA games but they are still complex enough. 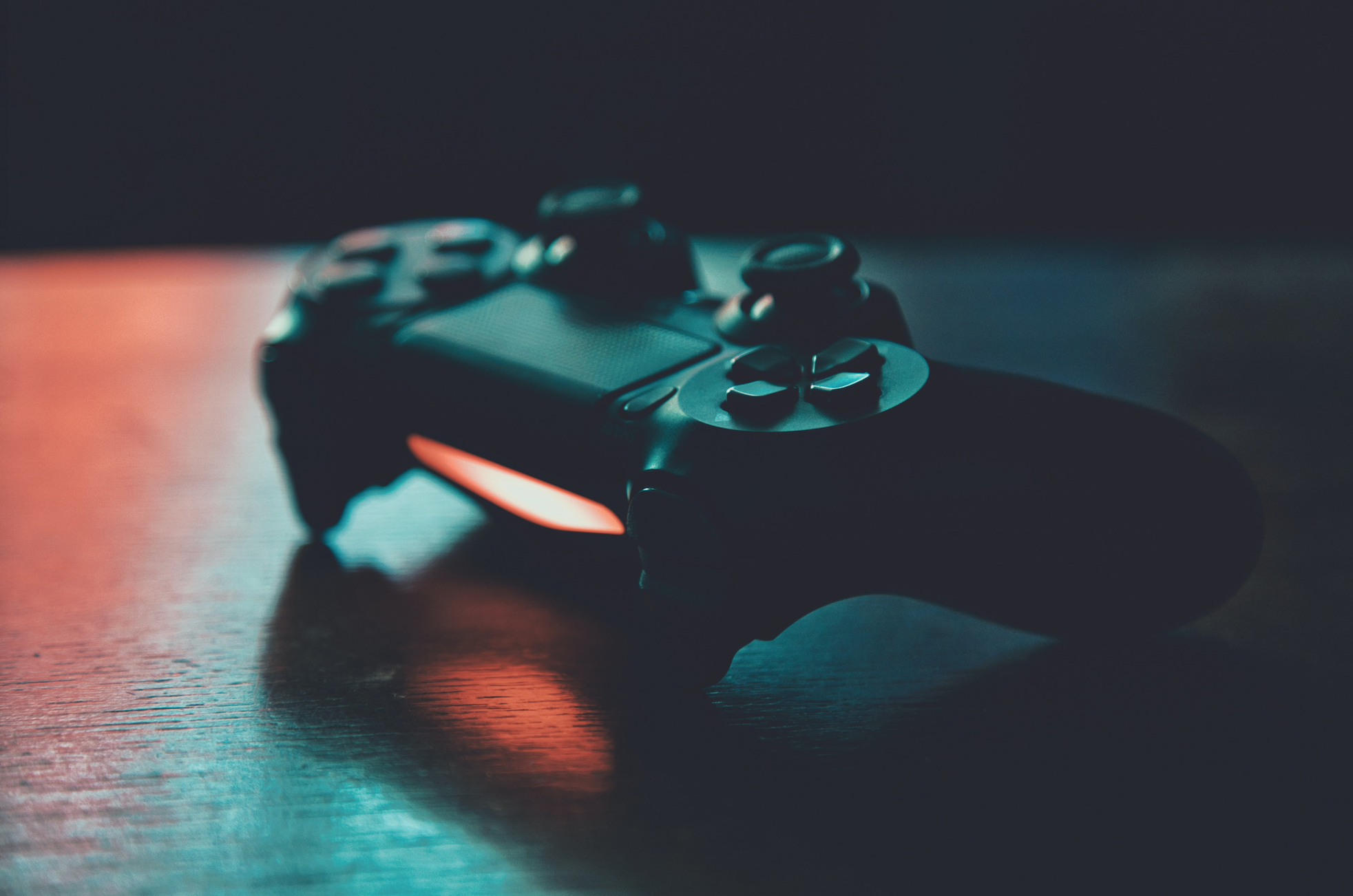 Although they fall under the same category as free-to-play games, the multiplayer ones are a bit different. They are high-quality games that require dozens of developers and thousands of hours of work to be completed. These free multiplayer games managed to get a considerable following last year.

League of Legends, Fortnite, CS: GO, Apex Legends, and COD: Warzone all fall under the same category of free-to-play multiplayer games. They are some of the most played games out there with great mechanics and graphics. They are also highly-competitive and often not a favorite choice of casual gamers.

These games can be easily called AAA since they are at the same level as other blockbuster single-player games. But, you do need a great gaming station with powerful internet to play them at their best.

This category is a bit different since it’s made up of top AAA games that are free for a limited time only. It’s difficult to even call it a category on its own but considering the type of games you can get, it’s surely worth exploring.

Game companies will often put out their top titles for free when they release a new game or celebrate an anniversary. At that time the games themselves will be pretty old but can still bring a lot of joy to people that don’t own them already.

There are also free games like the ones offered by Epic Games. The company has a “game vault” where they make titles available for free, for a short period of time. They released GTA V for free not long ago, and they have Civilization 6 available for download right now. It’s expected that “Borderlands: The Handsome Collection” and “Ark Survival Evolved” are the next titles on the list. They are only free for a week but yours to keep forever.

The 3 Great Online Casino games You Should Explore In 2021