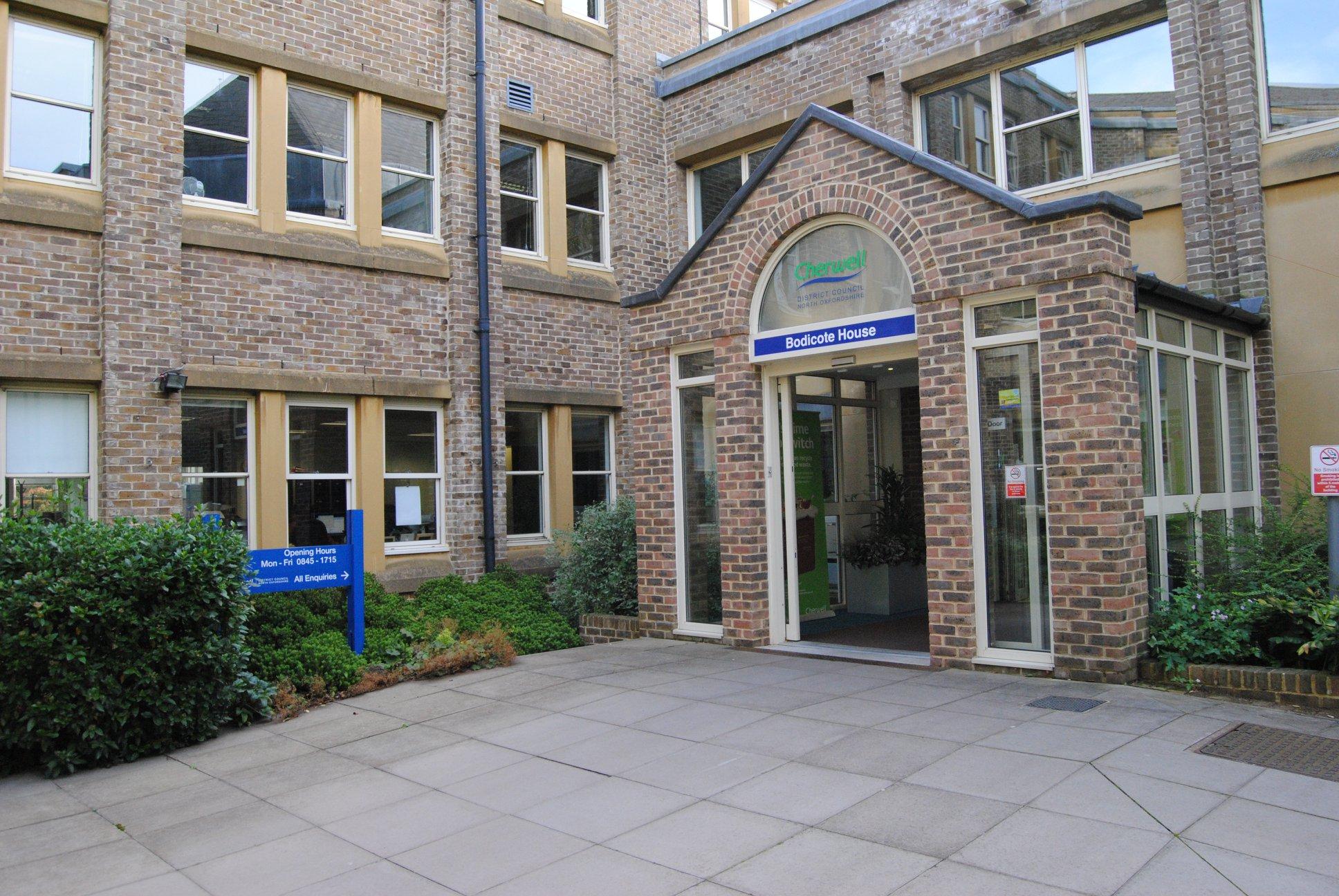 In 2021/22, a combination of national and local factors came together to present significant financial challenges for the council, which resulted in needing to make savings of £4.4 million. This year, the council has received £2.9 million more government funding than originally expected. However, this funding is one off and can only be used in 2022/23.

The budget proposals announced in December included needing to make new savings of £2.6m in 2022/23. As part of the budget process, some of these savings have now been removed or delayed meaning the council is now looking to make £2.4m of new savings. Additional government grant money of £2.7m will be allocated to contingencies. The council’s Executive will consider the proposals at its 7 February meeting.

Changes to the 2022/23 budget proposals include:

Councillor Barry Wood, Leader of Cherwell District Council, said: “We are pleased to have some scope to make changes to the budget first proposed in December. This is as a result of more government funding being received than anticipated. However, the funding applies only to 2022/23 and not 2023/24 and beyond.

“We still therefore need to make the majority of the carefully planned savings we announced in December. Longer-term issues include uncertainty around the government’s plans on resetting business rates and the New Homes Bonus Scheme, which is currently winding down, both of which are being prepared for in the council’s financial plans.

“COVID-19 is also continuing to have an impact across services, for example on income-generating streams such as car parking. Added to this, our population continues to grow and age at one of the fastest rates in our history, which puts more pressure on our budgets and services.

“To deliver a balanced budget for 2022/23, we are planning ahead responsibly. Having careful and measured forward planning means we can be a resilient and sustainable council in the future.”

Councillor Tony Ilott, Cherwell District Council’s Lead Member for Finance and Governance, said: “Protecting those in need will always be our priority. However, continued budget pressures mean that we need to continue to find ways to deliver services differently and more efficiently – saving money overall, including the running costs of the council – and generating more income, all while protecting as many frontline services as we can. We are pleased to be able to make some positive changes to our original proposals but we also continue to plan ahead very carefully.”

As announced in December, the council is proposing to increase its element of council tax by £5 per year for the average Band D property. This works out at less than 10p per week and is the maximum amount the government will currently allow.

It is too soon to understand the cost implications of ending the council’s formal partnership with Oxfordshire County Council that was recently announced. The council will plan contingency funding carefully as details emerge from negotiations with the county council in the coming months.