Cornwall Council has taken immediate steps to ensure its pension fund investments do not include Russian assets following the country’s invasion of Ukraine.

The Fund, which is part of the Brunel Pension Partnership, includes investments in global stocks and shares, as well as in local projects, including social housing and renewable energy.

Prior to the current situation, the Fund’s direct holdings in Russia as part of its global investment portfolio, equated to less than 0.3% of the Fund. 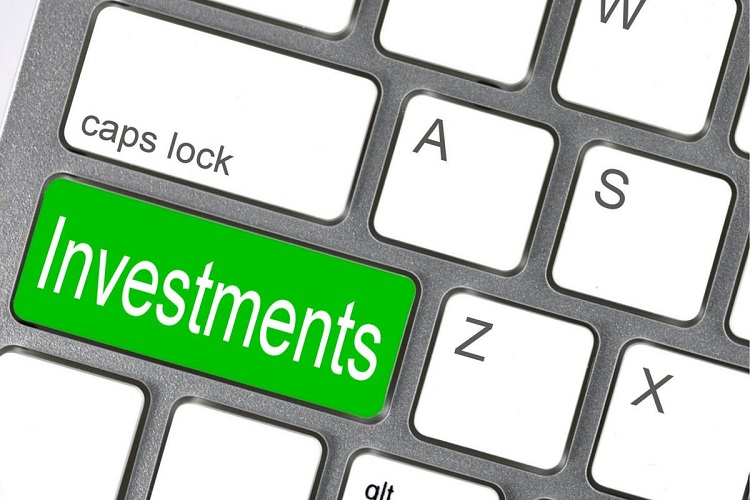 The Partnership has now taken immediate action, including:

A full statement has been issued by the Brunel Pension Partnership, detailing its response.

Cllr Jayne Kirkham, chair of Cornwall Council’s Pension Fund Committee, said: “I am pleased we have been able to act so quickly to ensure that our money is not invested anywhere that may benefit the Russian regime.

“The invasion of Ukraine has horrified us all, and it was important we took this step, both from a moral perspective, and as a show of solidarity with the Ukrainian nation.

“We believe that this position firmly sits within our fiduciary duty and has been reached based on responsible and investment considerations.”

Cllr Linda Taylor, leader of Cornwall Council, said: “This is excellent news. The Russian regime’s illegal invasion of an independent sovereign nation has no place in a civilised world, and steps like this help to show the revulsion we are feeling towards their actions.”