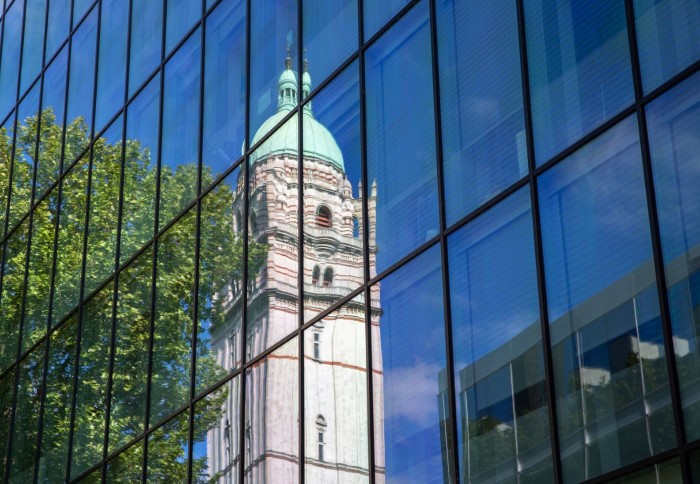 Imperial has re-appointed two of its Deans to continue their leadership within the Faculty of Engineering and Imperial College Business School.

Leading change in the Faculty of Engineering 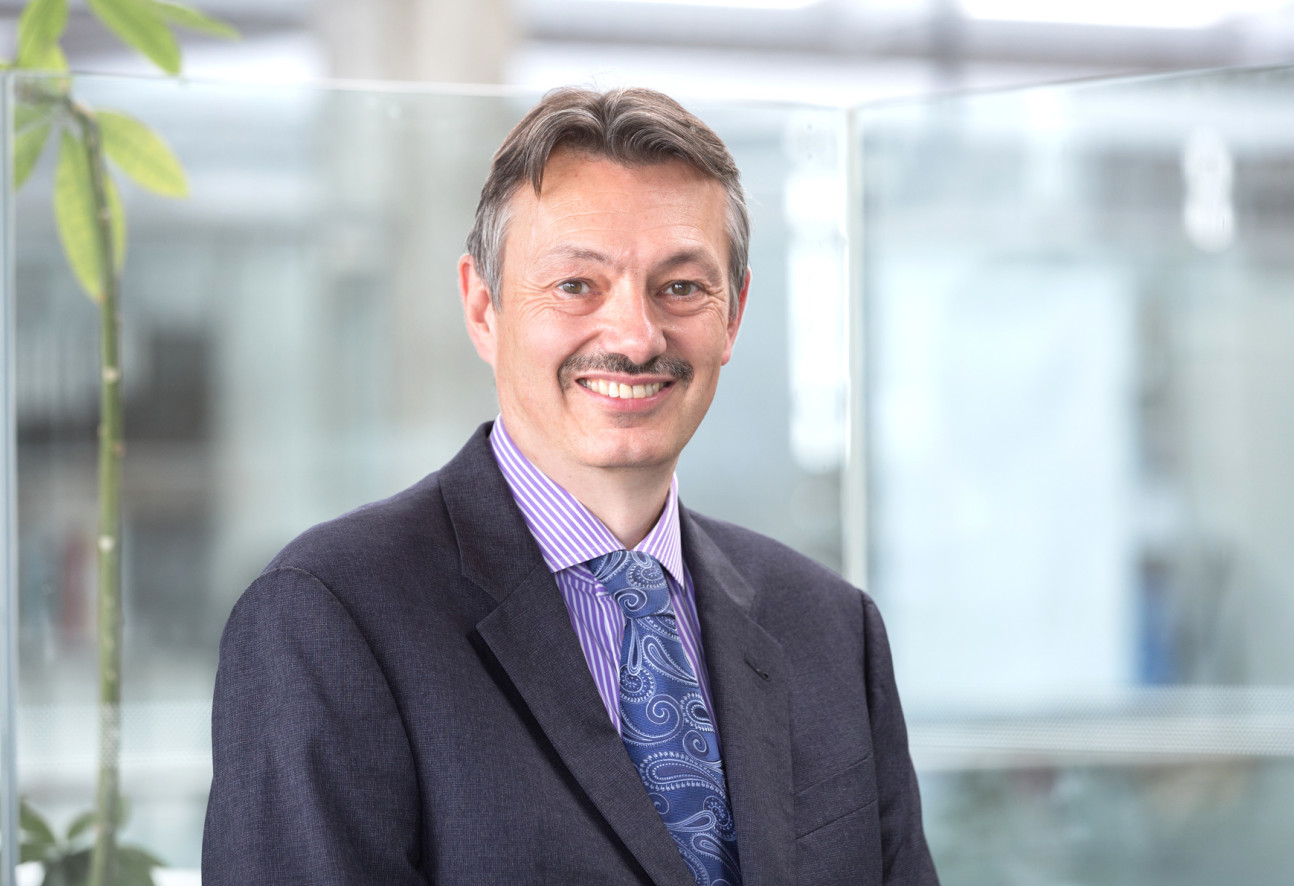 During his time leading the Faculty of Engineering, Professor Nigel Brandon has spearheaded the Faculty’s academic strategy priorities. These include transitioning to a sustainable zero-pollution economy, engineering resilient and secure infrastructure, AI and machine learning for engineering applications, and affordable technologies for an ageing society – together with a continued focus on innovation in engineering teaching, research and translation. His tenure has also seen Imperial taking a leading role in the national Faraday Institution, which is performing pioneering research on batteries.

Under Professor Brandon’s leadership, the Faculty has overseen the opening of Imperial’s £12million Dyson School of Design Engineering, supported a cross-Faculty initiative to launch I-X, a new programme to lead the digital and data revolution, as well as the strategic planning of the Faculty’s presence at Imperial’s new White City Campus, including the opening of the Sir Michael Uren building housing state-of-the-art facilities for researchers in Bioengineering and Materials.

The Faculty and its ten constituent departments are consistently ranked in the top ten engineering and technology schools in the world.

“Since beginning my Imperial journey in 1978 as an undergraduate, I have enjoyed seeing the Faculty move from strength to strength.” Professor Nigel Brandon Dean of the Faculty of Engineering

Academically, Professor Brandon, who is also Chair of Sustainable Development in Energy at Imperial, is a pioneer of electrochemical devices like fuel cells, flow batteries and electrolysers for low-carbon energy applications. His academic excellence was recognised with an OBE for services to UK-China science, and he has been elected International Member of the National Academy of Engineering in the USA and Fellow of both the Royal Academy of Engineering and the Royal Society.

Of his re-appointment, Professor Brandon said: “Since beginning my Imperial journey in 1978 as an undergraduate, I have enjoyed seeing the Faculty move from strength to strength. I am immensely proud to have been part of all we have achieved over the past five years, and I look forward to continuing to lead this talented, innovative, and exceptional group of colleagues and students through the next five.”

Future horizons for the Business School 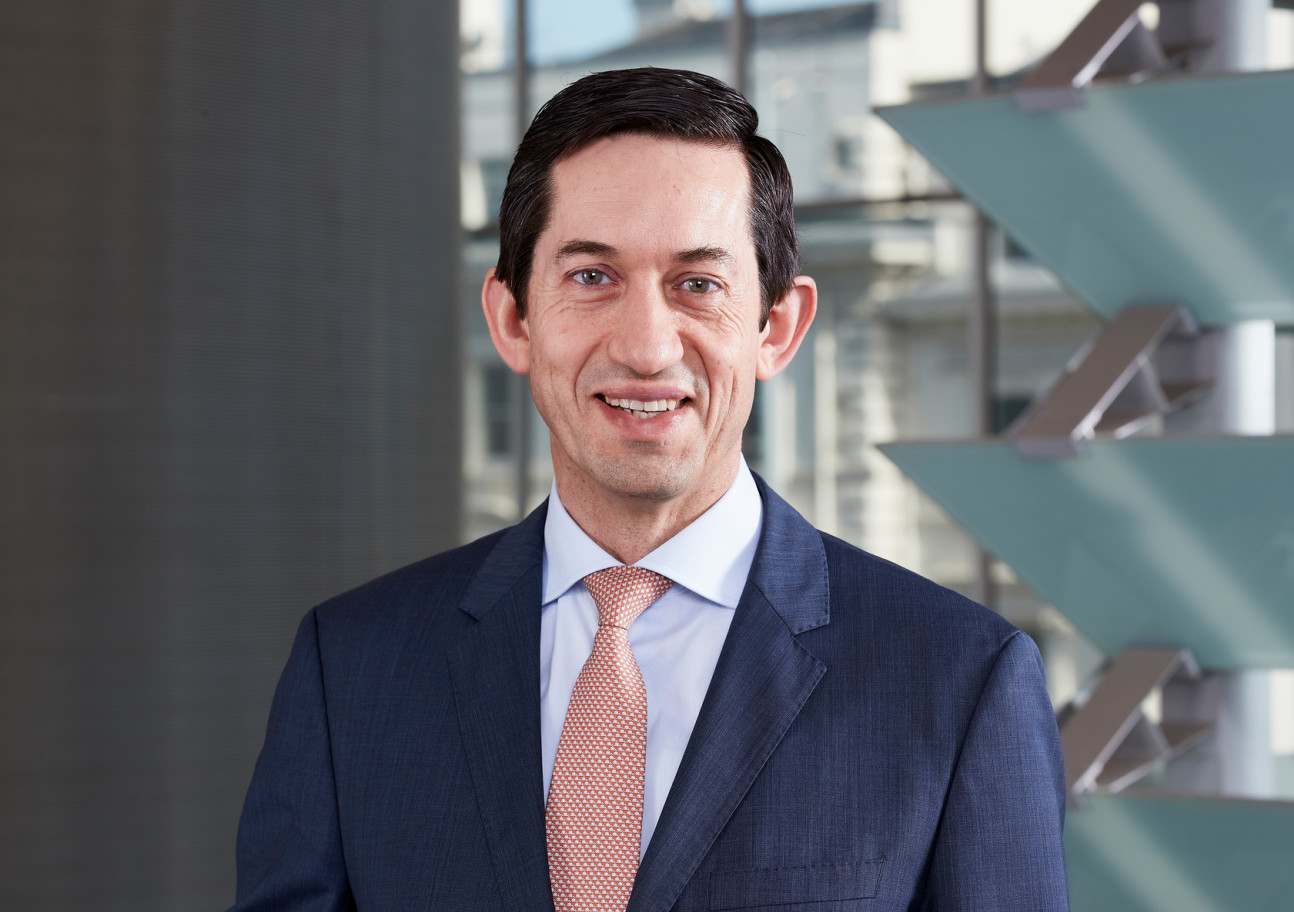 Professor Francisco Veloso, an internationally renowned authority in entrepreneurship and innovation, joined Imperial in 2017, having previously been Dean of the Católica Lisbon School of Business and Economics in Portugal.

During his time as Dean of the Business School, Professor Veloso has led the development of an ambitious 10-year strategy to bolster Imperial’s position as a prominent global Business School, recognised for research and education that contributes to the challenges facing today’s tech-driven businesses and society.

“I am very excited by the momentum and great initiatives of the School and look forward to continue working alongside wonderful colleagues to establish an even greater Business School.” Professor Francisco Veloso Dean of Imperial College Business School

Key strategic priorities include sustainability and social responsibility, entrepreneurship, digital transformation, health innovation and future finance. A variety of research centres have been set up or bolstered to support these priorities and several international awards have recognised the impact of the School’s work.

The Business School has also been a key enabler of important cross-College initiatives, including the new Institute for Deep Tech Entrepreneurship, the I-X initiative and the development of Imperial’s White City innovation and translation campus. In 2021 the School opened a purpose-built area dedicated to teaching and research at the heart of the Scale Space hub in White City.

Over the past five years, the Business School has strengthened its position in the international rankings for its MBA and MSc programmes, several of which are among the top 10 globally. Responding to the growing demand for flexible learning, it launched a portfolio of innovative digital degree and executive programmes, while strengthening its online MBA offering, which now ranks second in the world. More recently, it approved the launch in 2023 of its first BSc offering, a degree in Economics, Finance and Data Science – the first of its kind in the UK.

Professor Veloso led the School through the challenges of COVID-19, pivoting teaching, research and administration to remote and hybrid operations with notable success, including several internal and external recognitions. He has also strived to make the School and College a more equal, diverse and inclusive community. Among other steps, the School has made a commitment to gender equity, renewed its Athena Swan award, enacted an EDI student strategy and has been at the forefront of the Values work conducted by the College.

Reacting to the news, Professor Veloso said: “I am delighted with the re-appointment decision and would like to thank everyone in the Business School and across the Imperial community for all we have accomplished together and the tremendous support that I have felt over the past five years. I am very excited by the momentum and great initiatives of the School and look forward to continue working alongside wonderful colleagues to establish an even greater Business School.”