Dates for the diary with local polls on horizon

A third of the seats on Cherwell District Council will be up for election on Thursday 5 May and the authority is asking voters to put some key dates in their diaries. 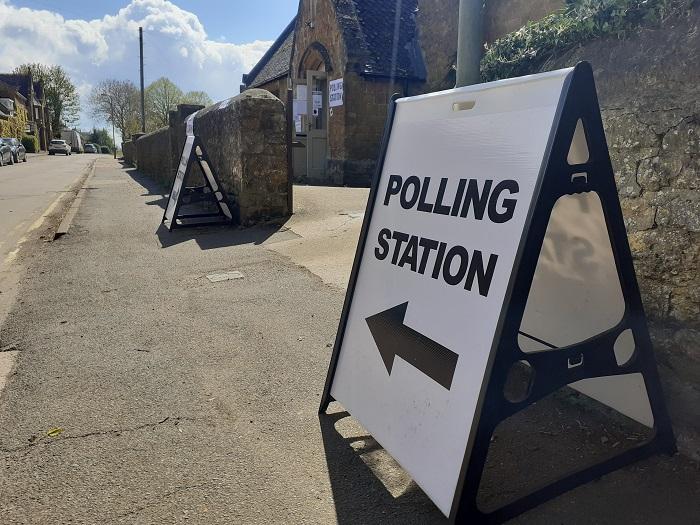 Anyone who has moved home since they last registered to vote, has changed their name, or recently turned 18 will need to register to vote before midnight on 14 April if they want to have their say on polling day.

Yvonne Rees, Returning Officer, said: “District councillors are in charge of vital public services like planning, housing, leisure and waste collection. We want as many people as possible to have their say on who they want as their local representatives.

“Postal and proxy votes are great options to have if you think you may not be able to get to the polling station on 5 May. We are asking people to plan ahead based on what’s right for them and make sure they are aware of the various important deadlines.”

Cherwell District Council has three councillors representing each of its 16 wards. A third of the seats, one per ward, are up for election three out of every four years. 31 parish councils in the district also have scheduled elections on the same date and there will be one unscheduled parish by-election.

The returning officer has published a notice of election, meaning that candidates can now be nominated. A list of those chosen to stand will be published on the council website by 4pm on Wednesday 6 April.

Get ready to vote

As well as voting in person at a polling station, people can choose to have a postal or proxy vote instead. A proxy vote lets electors choose a trusted person to vote on their behalf.

Those already registered to vote at their current address do not need to re-register, and polling cards are already being sent out to them. Polling cards show people where their polling station is and which elections are scheduled where they live.

When registering to vote it helps if people have their national insurance numbers to hand. The deadline for people to register to vote is 11:59pm on Thursday 14 April.