Seventy students and 9 members of staff from City College Norwich and Paston College spent an amazing week in New York – immersing themselves in the iconic landmarks, art, and culture, of ‘the Big Apple’, whilst taking the opportunity to create their own film, photography, and art during the trip.

The group was formed of students from different A Level courses – Film Studies, Media Studies, Photography, Art & Textiles, English Literature – and our UAL Diploma in Photography.

The group’s busy itinerary saw them take in sights including Brooklyn Bridge, the Rockefeller Center, the Top of the Rock observation deck, the Empire State Building, Museum of Modern Art, Time Square, and Central Park.

There was also the opportunity for some smaller group activities linked to the students’ creative interests. 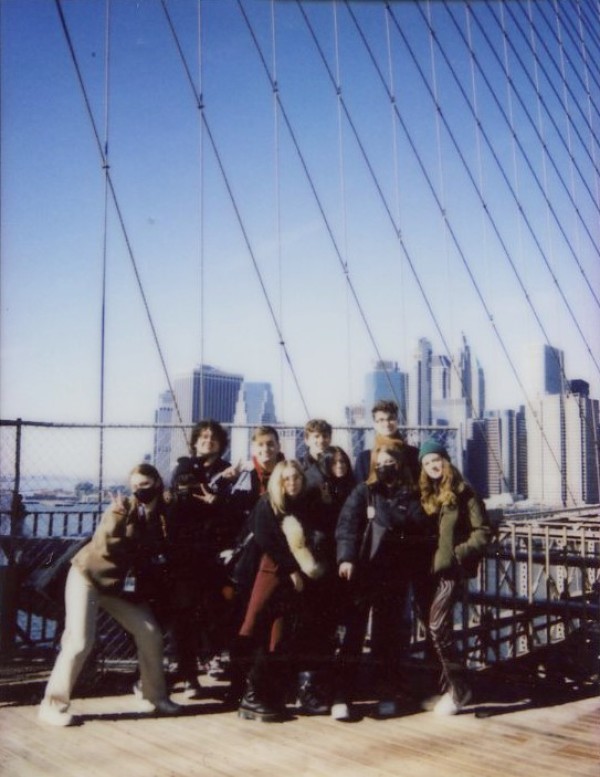 You see New York so much in media, so finally being able to go there in person was amazing. Being able to visit all the notable locations – like Time Square, Empire State Building and the Rockefeller – and see the detail and also the history of them was fun. The thing I took from the trip as a photography student was all the visits we did to museums, where I got to see American artists’ work in person as it inspired me for my Final Major Project.” – Ed Elphick 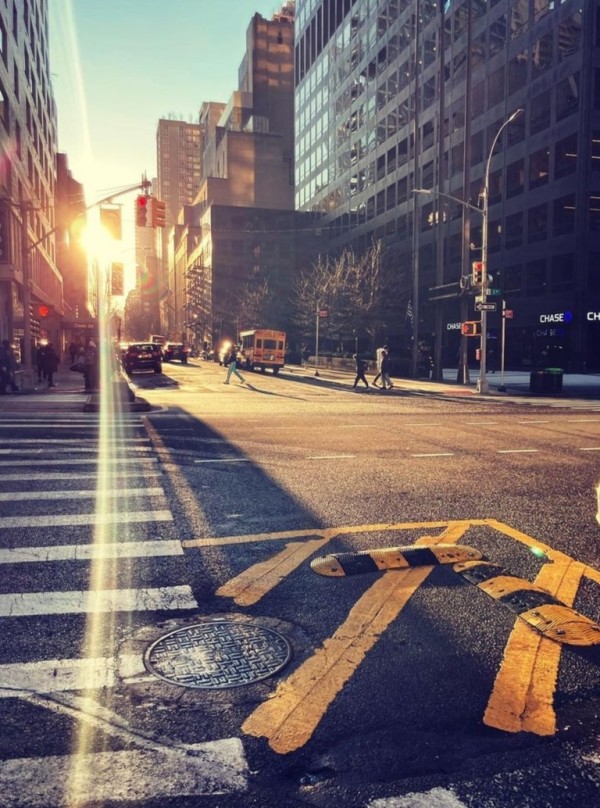 It’s a chance for the students to engage with all the things that are happening in film and television, as well as advertising and culture. We did a film and media tour of popular film sites. What was nice is that students get to see how a film is put together, and you realize how blocking works, and how things are put together from lots of different places.” – Chris Thompson (A Level Film Studies Lecturer) 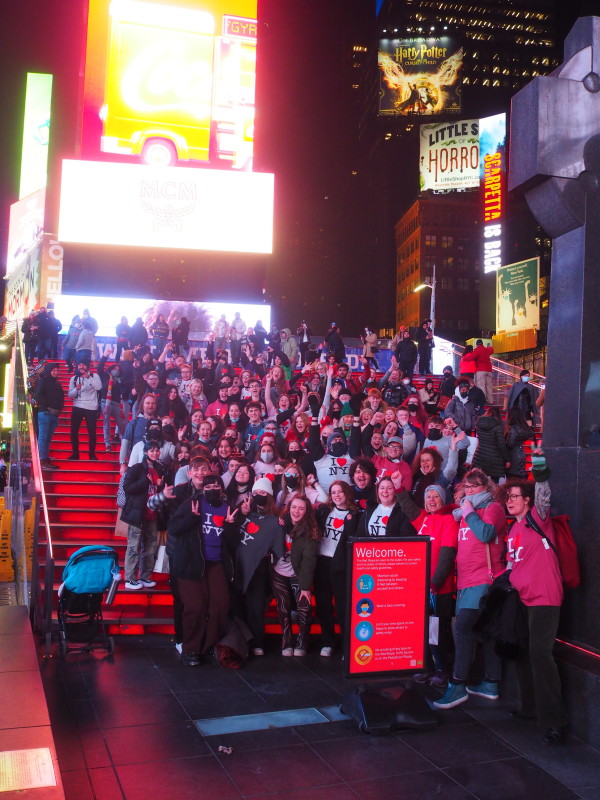 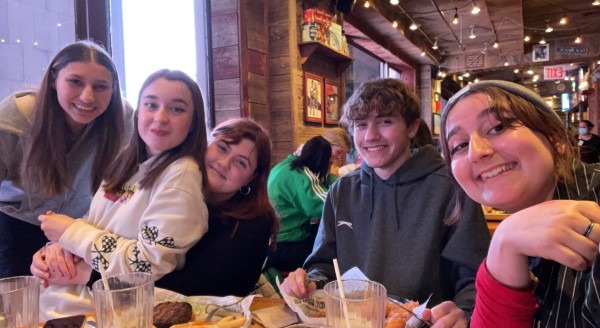 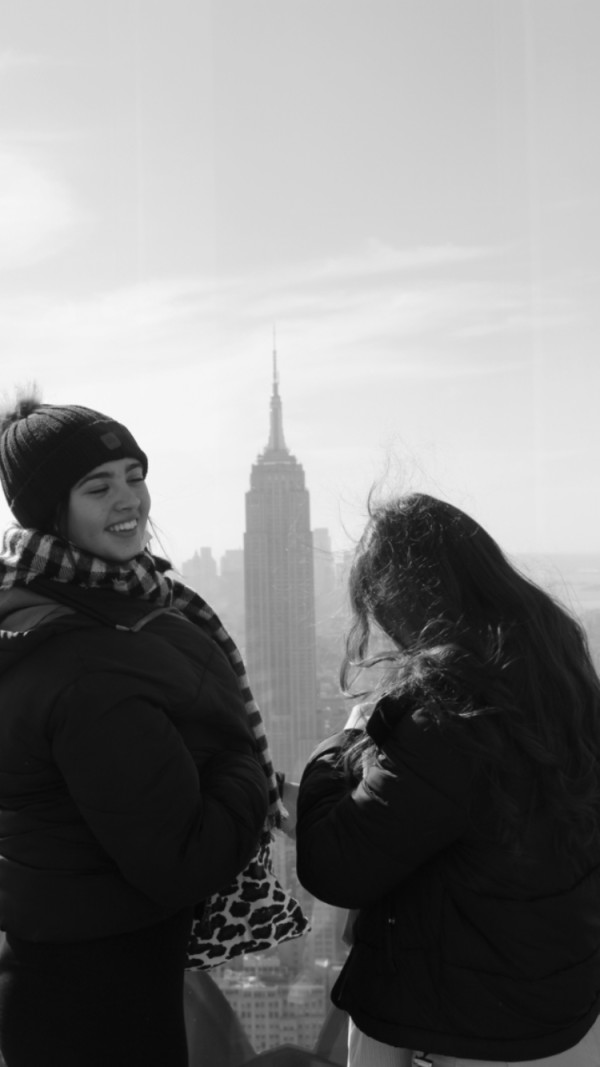 Opening doors to a better economy