Lyme and Charmouth by election results

People in Lyme Regis and Charmouth have cast their votes and the results are in following the by-election yesterday (7 April). 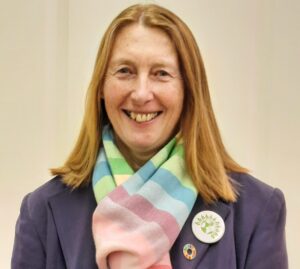 The total number of votes cast was 1357. Two ballot papers were rejected, and the turnout was just under 33 per cent.

Jonathan Mair, Dorset Council’s Director of Legal and Democratic declared the result and confirmed that the number of votes cast for each candidate were:

As well as representing their own ward, councillors provide community leadership across the county and are responsible for services that include social care, children’s services, libraries, travel and transport, street cleaning, highways, country parks, waste collection, housing and planning, with a total budget of just over £331 million.

The current political composition of the Dorset Council:

Service 6 bus route contract up for renewal later this year

Boost to local charities and community groups in Dorset