William Johnson graduated from BA (Hons) Photography at Leeds College of Art in 2014 and his work has increasingly been concerned with borders and comparing cultures.

His graduate project documented the Anglo-Scot border during the time of the Scottish referendum 2014, since then he has been preoccupied with finding an appropriate method to photograph the European border. After seeing how photographers exploit vulnerable people in refugee camps, he knew he needed something to offer that brought hope and escape. This grew from a photography project into a mobile cinema for refugees called Moving Pictures.

The Moving Pictures project is now in progress, with the first showing taking place in Switzerland on 20th November 2016. Moving Pictures will then move through Italy and the Balkens to Thessaloniki, where it will tour around Greece and the Greek Islands for one month, offering some escape for people living in very difficult circumstances.

For William “An artist cannot afford to be ignorant of the way they do things. Moving Pictures is a process that aims to ensure the subject comes first, and the picture second.”

You can read more about the project, and follow William’s updates here. 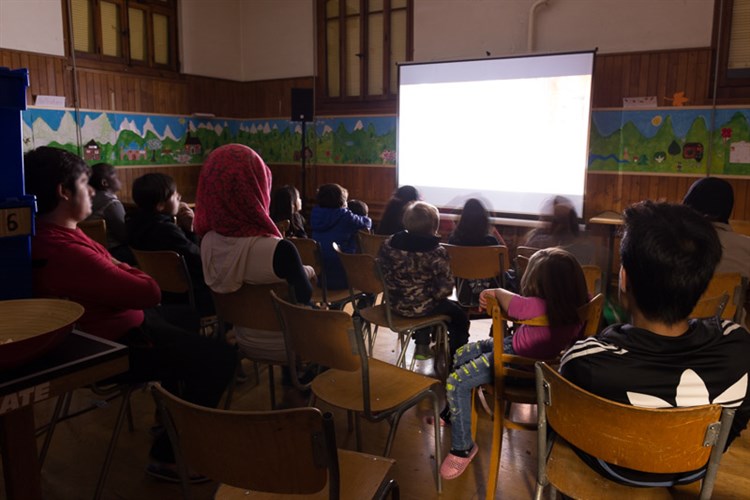 Make your vote count in the Leeds local elections

Join the conversation about conservation and help shape Mabgate’s future