The “overwhelming success” of new support worker roles for busy hospital wards has led to a health trust’s decision to continue to recruit for the position.

The team support worker roles at North Tees and Hartlepool NHS Foundation Trust were aimed at being  extra support for clinical teams and support for patients in hospital.

The entry-level positions were also a chance for people to make a first step into healthcare within the NHS.

The roles, first set up 18 months ago, are six-month fixed-term contracts – during which time the Trust develops and supports the team support workers to gain full time clinical and non-clinical positions.

Karen Sheard, deputy chief nurse, said: “During the pandemic we asked the ward areas what we could do to help them”.

“The responses were similar – they asked for help with general patient and non-patient related tasks they found challenging because they were too busy caring for patients.

“Tasks such as Answering the phones, keeping the area clean, stocking up and keeping patients company and assisting with patient hygiene needs.

“We also wanted to reach out to the local community and to offer people a stepping stone in to the NHS. People that may not have had the confidence or the qualifications to do so previously.

“We wanted to support population health and the local health economy by offering this opportunity”.

“So we created the idea of a team support worker – someone to support clinical areas with a range of tasks.”

The first cohort received over one hundred applicants – from which the Trust appointed 45 people.

At the end of the six months, all but seven members of this group went on to gain full time employment at the organisation in a variety of roles (e.g. Porter, Ward Clerk, Health Care Assistant) .

Since then, a second cohort has joined – with the Trust now planning to recruit approximately 20 positions twice a year.

Karen added: “The roles have been an overwhelming success.

“We are absolutely delighted with the programme’s success so far and look forward to developing it further to support patients and staff.” 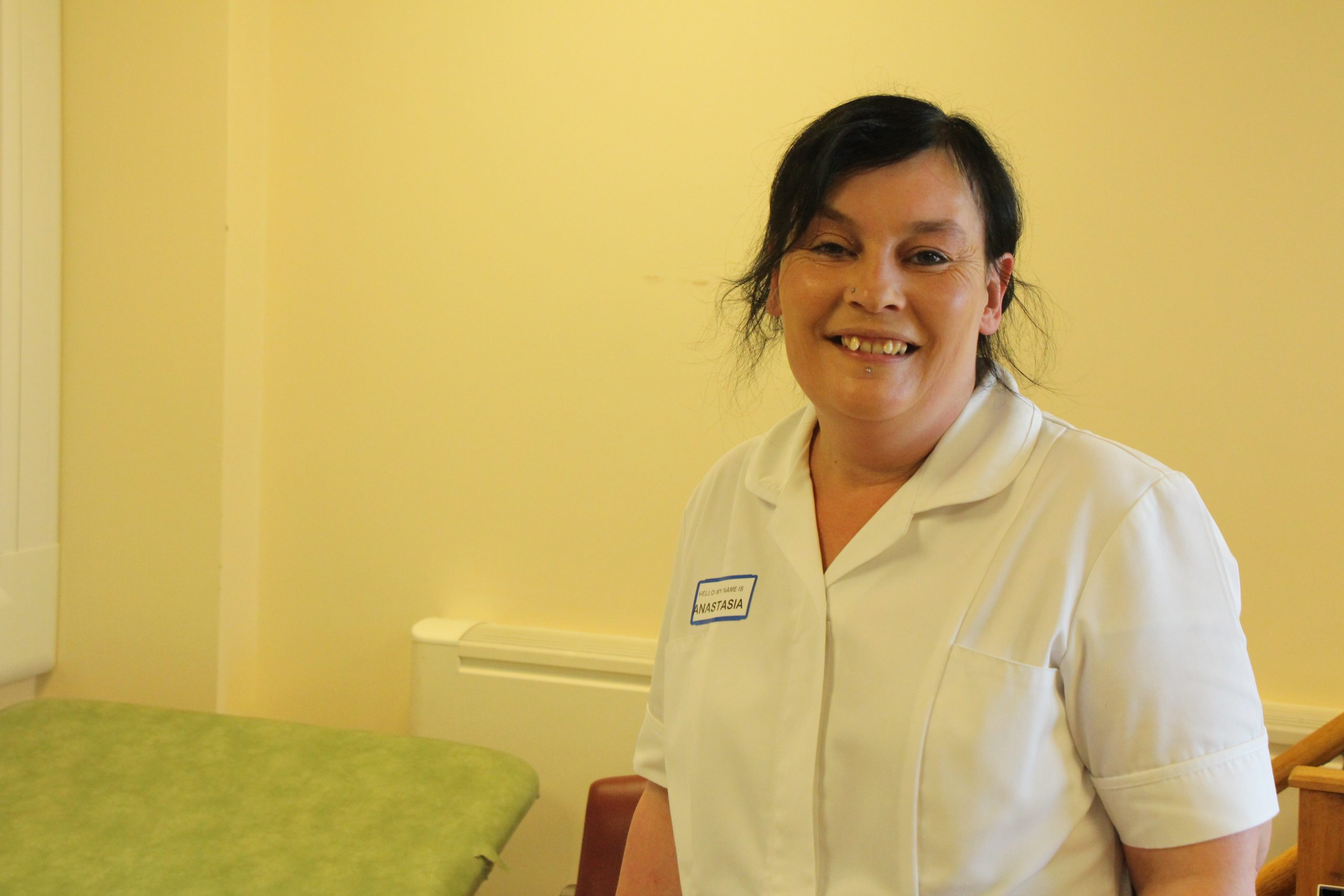 Anastasia Campbell, Elaine Wilson and Lauren Watson have all been involved in the team support worker process.

Anastasia has completed her team support worker placement and is now studying to be a healthcare assistant while working in the orthopaedic ward at the University Hospital of North Tees.

The mother-of-three, aged 46, who has previously worked in hospitality as a pub manager, said: “It’s something I have always wanted to do – to work in healthcare.

“The pandemic gave me the motivation to make that change. I am so pleased I did it – I love it here.” 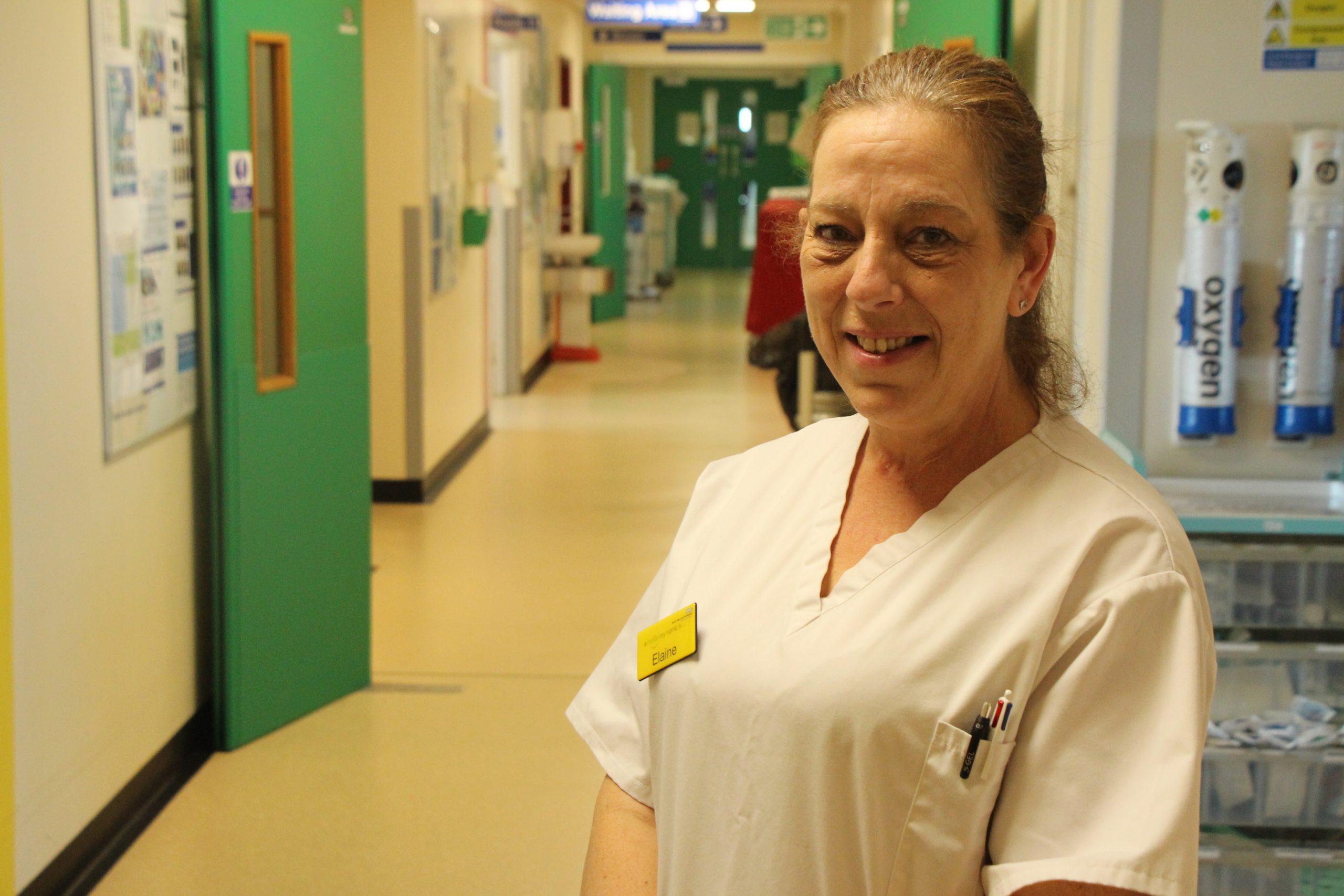 Elaine has had a different entry into the team support worker role – she has previously worked at North Tees as a healthcare assistant but due to health reasons she can no longer perform this role.

She said: “I didn’t want to leave healthcare completely – when the Trust explained this new role to me I thought it was the perfect opportunity for me to remain in patient care.” 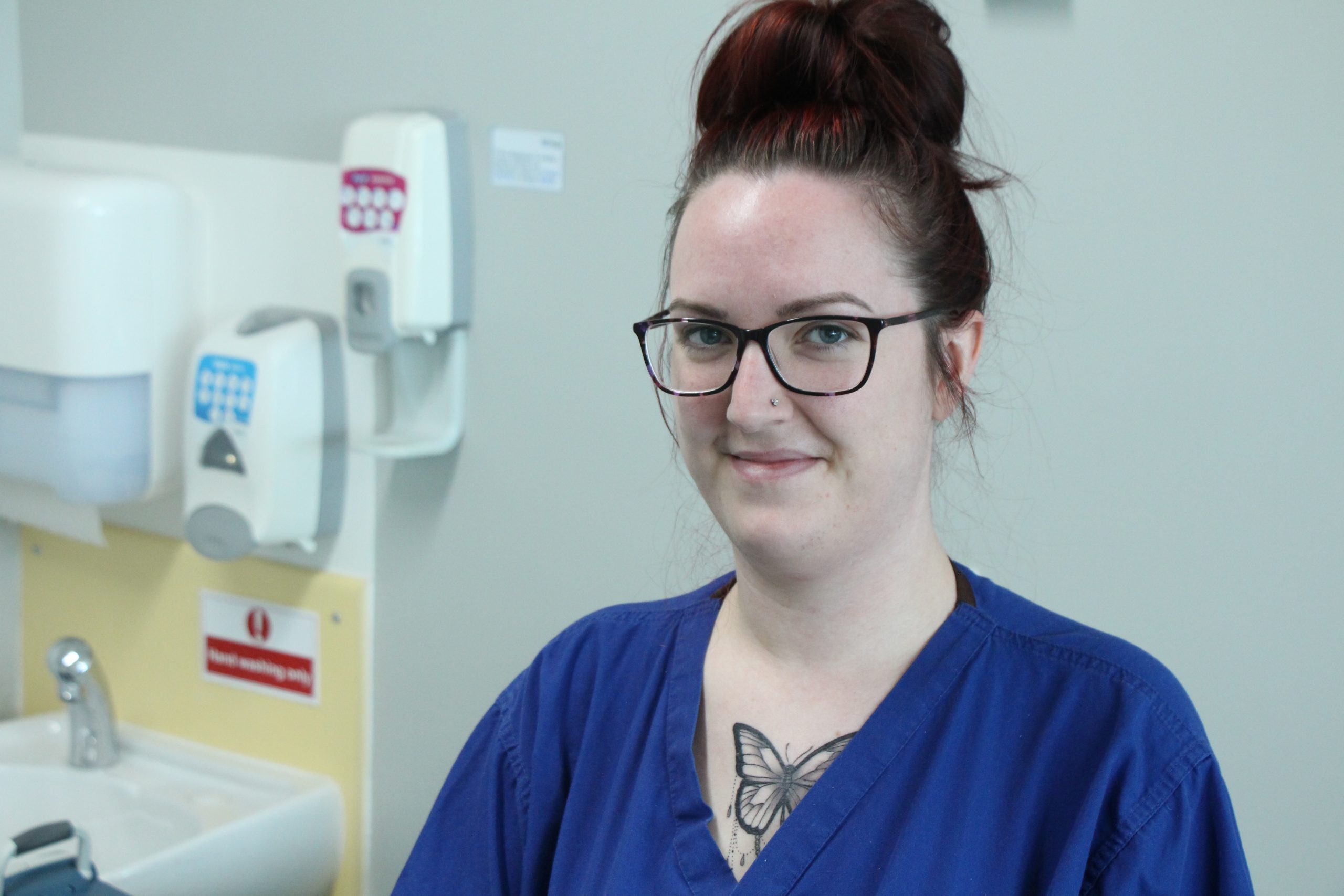 Lauren is working as a team support worker at North Tees – and aspires to develop into a healthcare role in a children’s ward.

She said: “This has helped me get that experience in healthcare that I needed – I now know I want to develop into a role in children’s care and that has only been possible thanks to the team support worker initiative.”

Share your memories and mementoes of Hartlepool’s royal celebrations