World of Warcraft Shadowlands: The Best Tanks for Sepulcher of the First Ones Tier List [TOP 5]

Greeting WoW addictives! Today, we’ll explore the mythical and awesome Sepulcher of the First Ones Mythic raid, which was recently added to the game. This is the final raid in the Shadowlands universe of World of Warcraft. So try to have fun with this raid because Shadowlands is coming to an end.

You will face hard and unpleasant bosses in the Sepulcher of the First Ones raid. Anduin, the Alliances’ leader, is among them, his soul kidnapped by the Jailer. You must also defeat a series of bosses all the way to the Jailer.

World of Warcraft regularly receives patches and balances change. Most classes never stay where they are, meaning they either get stronger or weaker. The meta decides this, and according to this decision, the tier list is updated regularly. The tank role is one of the most affected roles.

Players always want to play the best version, as Tank is a role that is not preferred over DPS and Support. That’s why Tank Tier lists are significant for most players. But this is of courseIt doesn’t change the fact that tanks are vital in most raids, including the Sepulcher of the First Ones Mythic raid.

Since tanks are the element that initiates the fight before engaging with a boss, the most appropriate classes are preferred. And of course durability, strength and mobility help us decide whether a tank is good or not. If you want to be successful in the Sepulcher of the First Ones raid, you will need a prominent tank.

The Best Tank Classes for Sepulcher of the First Ones

We start our list with the Protection Paladin, which is currently the most preferred Tank class for the Sepulcher of the First Ones Mythic raid. There are certain reasons why people prefer the Protection Paladin. These; utility and damage output. Skills like Ashen Hallow have become quite useful for this new raid.

The on-demand healing and damage boosting helps you get through the toughest sections of fights, and Paladins in particular do a lot of damage compared to other tanks. This is one of the reasons why they are actually a very popular pick, because they make up for the team’s missing damage. Protection Paladins have good damage mitigation actives and a lot of cooldowns, making them one of the most durable tanks in the game right now. Paladins are still one of the finest tanks to carry for damage and utility, which is a must in some fights.

In second place is a very popular Monk spec in patch 9.2: Brewmaster Monks. In fact, there are many reasons that make Brewmaster Monks strong and up to S Tier. To briefly talk about them, their high Health bar, ability to provide self-healing, extremely high damage with Stagger and cooldowns really make them one of the superior tanks. 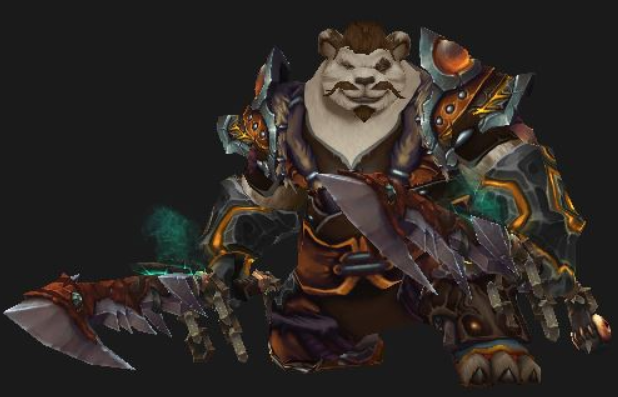 Although they do not do as well as the Protection Paladin on a damage basis, we can say that their durability makes up for this gap. Brewmasters additionally contribute a 5% Physical damage bonus to the raid as a Monk. Other Monk specifications can also provide this. But all together, we can say without hesitation that Brewmaster Monks are definitely the ideal pick for Sepulcher of the First Ones Mythic Raid.

In third place is the magic damage counter, the Blood Death Knight class, which has very strong defenses. Thanks to their two signature abilities, they can be successful in many challenging raids such as the Sepulcher of the First Ones raid. These are the Death Grip and Gorefiend’s Grasp abilities. Thanks to Death Grip, which is seen as their unique abilities, there will be very few opponents who can resist them.

While they are extremely useful as a defense, the reason why Blood DKs are A-Tier is their lack of damage. They are the tanks with the least damage scale on our list. They also have great difficulties in utility. Because of these downsides, Blood DKs are less important tanks than others. However, that doesn’t change how strong and durable they are.

The Guardian Druids remain as they always have been and deserve to be placed at the bottom of the best Sepulcher of the First Ones Mythic raid tier list. Guardian Druids, of average difficulty, are among the tanks that can best survive tough battles. Especially thanks to Ironfur, their defensive aspects are quite strong.

Damage reduction abilities like Survival Instincts are also more than enough to make them nearly immortal. If we talk about the downsides, we see utility and raid buff deficiencies. These can cause them to fall back in a raid and stumble at the slightest mistake.

It’s time for the last tank of our list. Thanks to their high self-heal and damage deals, Vengeance DHs have always been the pick of choice. The Metamorphosis everyone is familiar with is still a legendary ability that makes them strong even in patch 9.2. 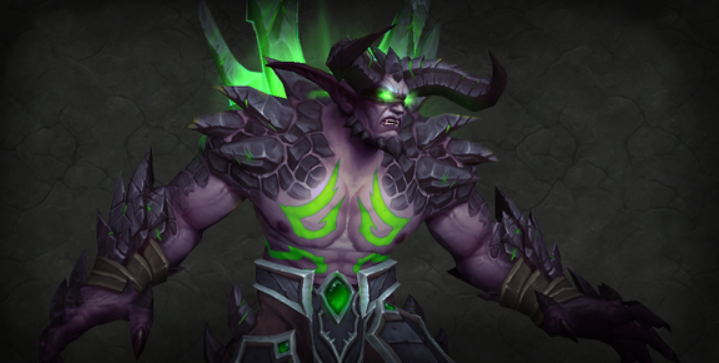 Vengeance isn’t a bad tank, but while it’s a good all-around tank, there are usually better options for offensive, defensive, or utility roles, depending on your raid’s demands. Therefore, Vengeance Demon Hunter may be the class you choose last in Sepulcher of the First Ones Mythic raid.

The 3 Great Online Casino games You Should Explore In 2021

10 factors that influence the popularity of gaming sites

Solitaire Strategies: How to Play if You Aim to Win?