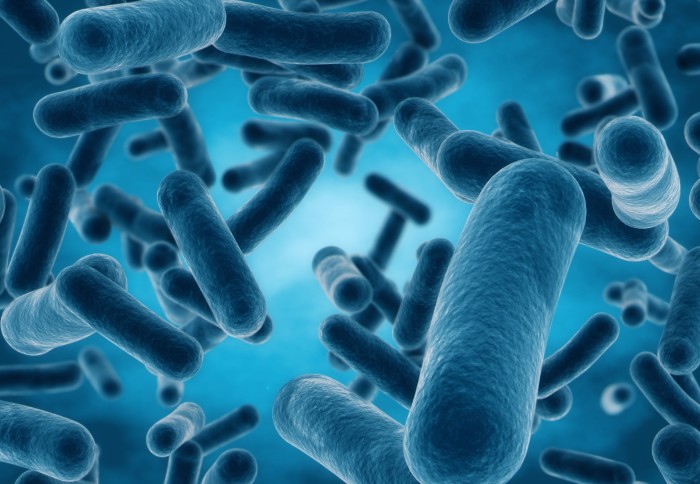 Imperial scientists have been awarded a prestigious grant to unravel the courier systems bacteria use to swap genes.

This might help us understand how bacteria can evolve so rapidly, including how they develop resistance to antibiotic drugs.

The European Research Council (ERC) grant will allow the researchers to study how bacteria play pass-the-parcel with parts of their DNA that can cause human disease.

Professor José Penadés, from Imperial’s Department for Infectious Disease, has received an Advanced Grant – a five-year grant worth €2.5 million.

Professor Penadés’ research focuses on Staphylococcus aureus, the bacterium that causes the superbug MRSA. Previously, his team found that these bacteria pass vast genetic packages between one another at rapid pace through a process called ‘lateral transduction’.

“Our research will be useful to understand the mechanisms that might underlie antimicrobial resistance and could give clues about how we can tackle this important issue.” Professor José Penadés Department of Infectious Disease

However, they have recently discovered two brand new types of genetic courier systems that could pass bigger packages of pathogenic DNA even faster. The new funding will allow Professor Penadés’ team to study these processes in more detail.

They will study how common the two new couriers are in nature and how they affect the bacterial genome, as well as whether they make bacteria more harmful to humans and resistant to antibiotic drugs. In addition, they will study what makes bacteria swap DNA in this way by studying them in different environments.

Professor Penadés says: “We are delighted to receive this grant from the European Research Council to study these novel gene-swapping systems in more detail. Bacteria can adapt to many scenarios because they can exchange information very efficiently, and we believe that the new systems that we have discovered are especially quick and can transport large amounts of genetic information.

He continues: “Our research will be useful to understand the mechanisms that might underlie antimicrobial resistance and could give clues about how we can tackle this important issue. This research could lead to major changes in our understanding of how these systems affect bacterial evolution.”

The new project was announced as part of the ERC’s €624.6 million funding to 253 leading researchers across Europe. Their Advanced Grants are given to researchers with an exceptional track record of original and significant research contributions. The grant allows researchers to pursue ground-breaking, high-risk research projects.

President of the ERC, Professor Maria Leptin, commented: “By following their scientific curiosity, these senior researchers are pushing the frontiers of our knowledge in a wide range of fields. It’s essential to fund this type of cutting-edge research to keep Europe at the scientific forefront.”

Solar storms can be predicted a day in advance, shows mission to the Sun | Imperial News