Roy Williams OBE, one of today’s most sought-after playwrights, is RWCMD’s Writer in Residence.

Roy has written Freedom (March on Selma) especially for the College, as one of the four plays for our NEW season which premieres in Cardiff and then at The Yard Theatre, London this summer.

‘Roy is one of the leading Black voices in the country and a world-leading playwright. We’re honoured to have him with us at the Royal Welsh College,’ said Jonathan Munby, RWCMD Director of Drama Performance. 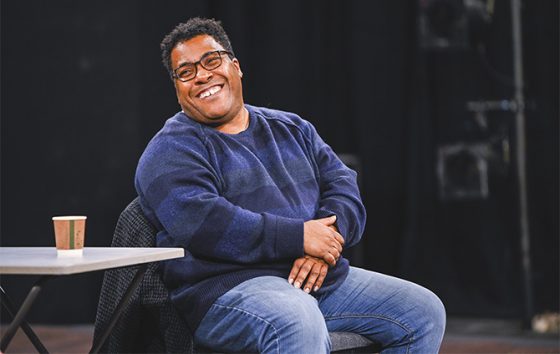 ‘Not only has he created a piece of work directly with and for the students, but he’s also helping feed the cultural DNA of the College, and facilitating the conversation we’re currently having about plays, writers and the repertoire we are teaching and programming.’ 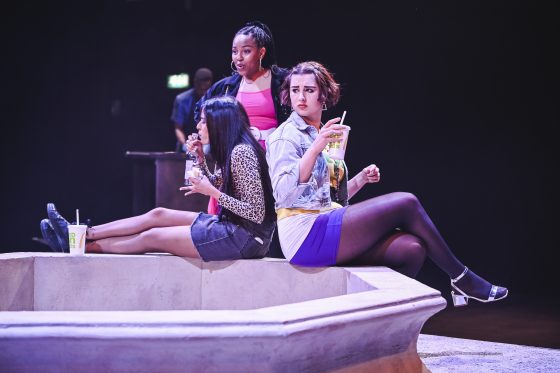 ‘His role is a vital element of our commitment to give each student a world-class training that is rigorous, relevant and responsible.’

Following in the footsteps of Chinonyerem Odimba, the College’s previous Writer in Residence, Roy has also been mentoring and teaching playwriting as part of the acting course’s acclaimed solo written projects.

Last term the Richard Burton Company performed Roy’s play Days of Significance, his response to Shakespeare’s Much Ado About Nothing, examining the morality of sending troops to war. 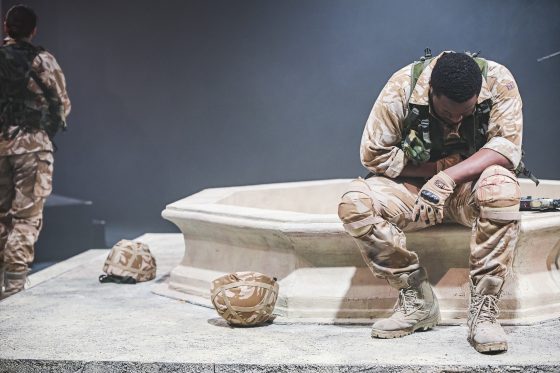 Directed by Tom Bellerby, Roy’s new play tells the story of a young person’s fight for their future and the power of protest.

Alison is ready to cross the bridge. Ready to march against injustice. It’s time for change and nothing is going to stop her. 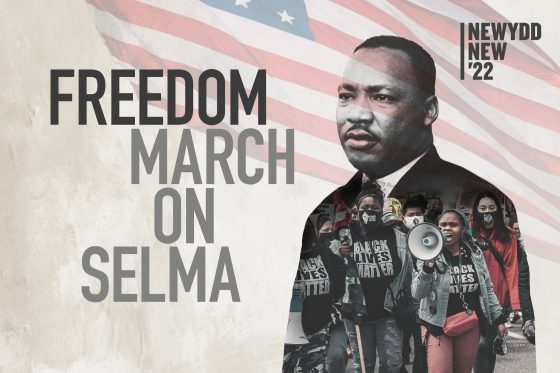 The NEW ’22 season explores questions about identity, politics, processing loss and the state of humanity.

For more about NEW ‘22 season, go to our What’s On page and find out more about studying Actingat RWCMD here.