Cllr Linda Taylor has been re-elected as leader of Cornwall Council at the Annual Meeting of the full council at County Hall in Truro today.

The Conservative group leader was elected after receiving more votes than her only challenger, the independent councillor Loic Rich.

Cllr Taylor confirmed she would not be changing her cabinet committee membership, and spoke of her pride in the work her administration had achieved in the past year.

She told the meeting: “I have absolutely no hesitation in announcing that there will be no changes to the nine colleagues who have shown real dedication and commitment to Cornwall in the past 12 months.”

She added: “I must acknowledge that no one could have worked harder to ensure we build a Cornwall where our residents can start well, live well and age well.” 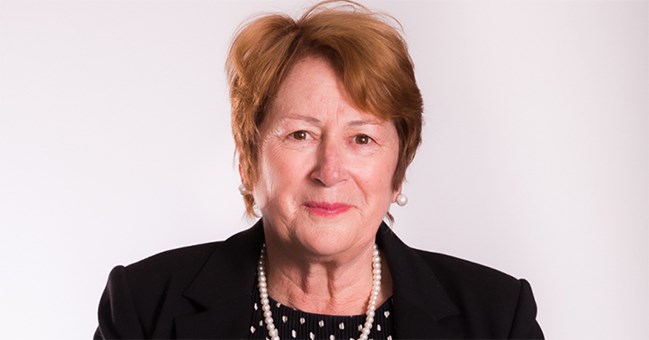 Cllr Taylor also gave the leader’s annual ‘State of Cornwall in the National Context’ speech, and acknowledged the difficult global picture, with the cost of living crisis and increasing energy prices impacting further on the economic effects of the pandemic.

She told the chamber: “Make no mistake, we are living in difficult economic times, and people across the country are going to need support as we tackle them.

“I can assure you that I, along with my colleagues on the Cabinet, will work tirelessly to ensure we do everything we can, within our current range of powers, for our residents and businesses in Cornwall.”

Today’s meeting also saw the re-election of Cllr Pauline Giles as Chairman of the council, and Cllr Jordan Rowse as her Vice-Chairman.

A printed summary of the past year, the annual report, will be published by the council following the meeting, and will be publicly available online.

You can watch a recording of today’s meeting via the council’s webcast service.