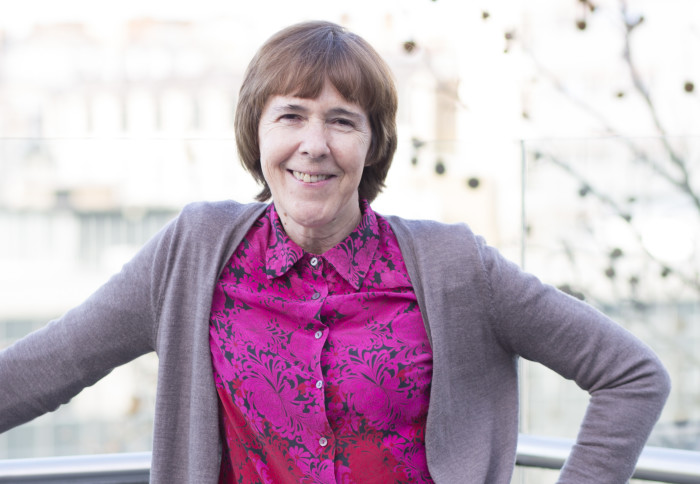 Professor Anne Dell, Head of the Department of Life Sciences, has been awarded Corresponding Membership of the Australian Academy of Sciences.

Corresponding Membership is a special category comprising eminent international scientists with strong ties to Australia who have made outstanding contributions to science. Just two Corresponding Members were elected this year, bringing the total to 34.

Professor Dell is a biochemist and pioneer in the field of glycobiology, which seeks to understand the role played by sugars in human health and disease.

It’s an enormous honour to have my lifetime’s research recognised by my birth country. Professor Anne Dell

Every cell in the human body is covered by a layer of carbohydrate sugar molecules called glycans, which are involved in processes that are essential for life. However, small changes in glycans can have a profound impact on metabolism or on mounting immune responses. Pathogens such as viruses, bacteria and parasites can also bind to glycan structures and use them to infect a cell.

Professor Dell was among the first investigators worldwide to successfully apply advanced mass spectrometric techniques to carbohydrate-containing biopolymers – chains of molecules. She has made important contributions to the structural glycobiology of human sperm-egg recognition, glycan-lectin regulation of immune function, and pathogen-host interactions.

Her laboratory continues at the leading edge of biological mass spectrometry for solving structural problems in glycobiology and facilitating the development of new drugs and vaccines.

A key example is biologic drugs such as erythropoietin and monoclonal antibodies, where the methods developed by Professor Dell and her mentor Howard Morris for characterising glycoproteins are essential for their production efficacy and safety.

Her research has been recognised by election to the Fellowship of the Royal Society in 2002 and the Academy of Medical Sciences in 2008. She was appointed a Commander of the Order of the British Empire (CBE) in 2009 for services to science.

Professor Dell said: “I am absolutely delighted. It’s an enormous honour to have my lifetime’s research recognised by my birth country. I owe a debt of gratitude to students, postdocs, collaborators, mentors and friends for making it possible. I am eagerly looking forward to enhancing bioscience interactions between Australia and the UK.”