An amazing lady who would do anything to help residents, members and staff, was how Members at East Cambridgeshire District Council unanimously described Jo Brooks at its annual meeting.

The Director of Operations retired to a standing ovation from all Members as they celebrated her work at the Council over the past 10 years.

Her legacy includes tackling homelessness and helping address housing shortages, bringing the waste service in-house to help East Cambs achieve one of the highest recycling rates in the country and overseeing the council’s emergency response to COVID.

She even made sure children were still able to see Santa online during lockdown.

Jo is also recognised for her hard work in mentoring staff and introducing a new performance framework at the council.

Even as we approach the Jubilee her creativity has shone through with plans to decorate the refuse lorries with colourful artwork created by local school children, the planting of a Jubilee tree in Brinkley and the official opening of Cambridgeshire’s largest ever Jubilee tree maze.

Leader of the district council, Cllr Anna Bailey, told Members: “Jo is a proud and dedicated public servant and she is a brilliant one.

“Jo showed her capability of grappling with apparently intractable problems and found ways of dealing with them, earning the respect and loyalty of her colleagues and always with a razor like focus on getting good outcomes for people.

“The thing about Jo is that she sprinkles a little bit of Jo-ness wherever she goes. Her legacy is clear to see everywhere and I know that the organisation continues to say, every single day, ‘what would Jo do?’”

Speeches were also made by the new Chair of the Operational Services Committee, Cllr Julia Huffer and leader of the Liberal Democrats Lorna Dupré, who both recognised it was a privilege and an honour to work alongside her. 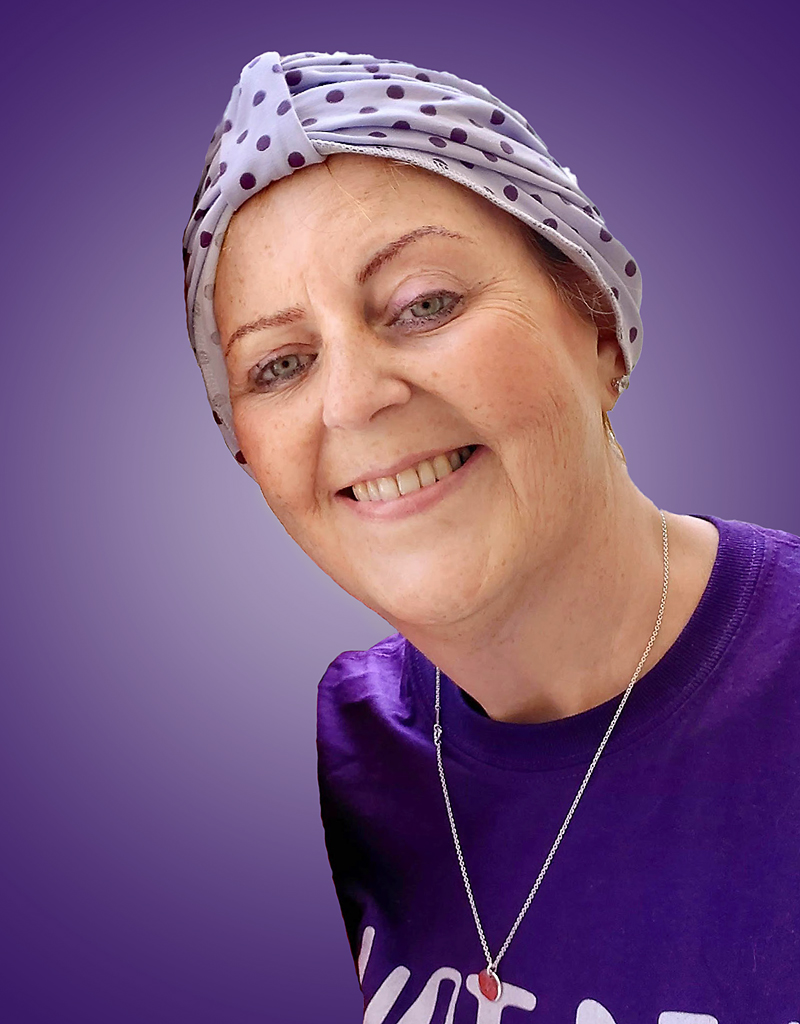