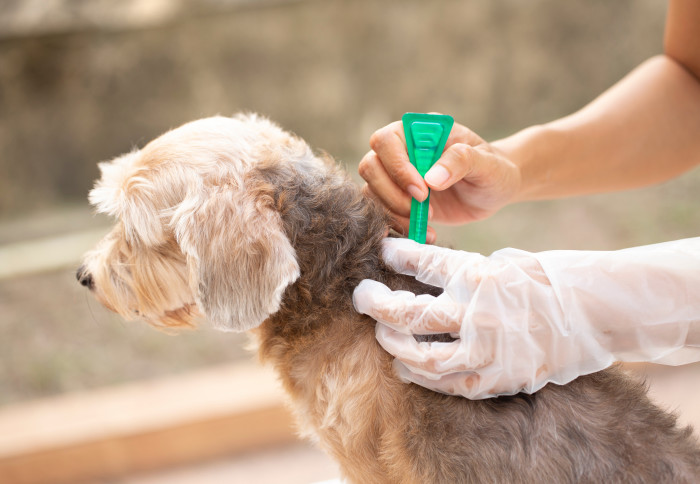 From a review of the risks associated with the routine use of parasiticides for pets, to two Imperial alumni who have been shortlisted for a European inventors prize, here is some quick-read news from across the College.

Cats and dogs are routinely dosed with parasiticides – drugs that can protect against parasites like fleas, ticks, lice and worms. Regulatory approval of these products rests on the assumption that their benefit outweighs their harm, including that their route to the environment is negligible.

However, although each dose is small, millions are applied in the UK every year, and their effect on spaces like parks and lakes may not be small. A recent review by Centre for Environmental Policy MSc student Clodagh Wells and her supervisor Dr Tilly Collins show that more evidence urgently needs to be gathered.

In lab tests, several pesticides have been shown to be toxic to insects, and particularly aquatic insects, and these chemicals have been found in detectable levels in UK rivers.

Imperial researchers, in collaboration with sustainability champions Vet Sustain, will now investigate the true impact of this contamination. If the costs look like they outweigh the benefits, the team suggest risk assessments will need review.

Read the full paper in Environmental Science and Pollution Research. 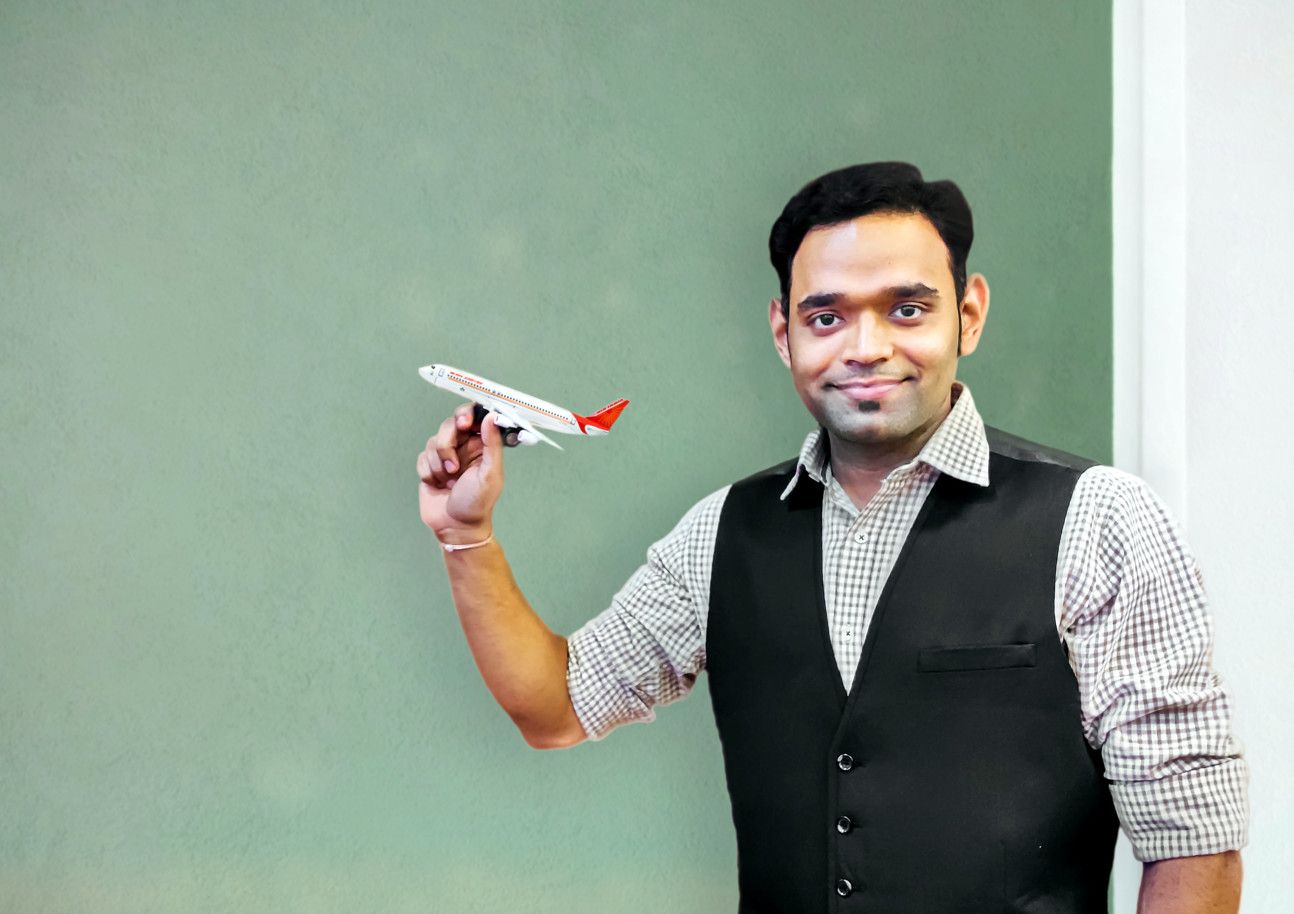 An Imperial researcher has been named as one of Europe’s leading innovators under 35 years old ahead of MIT Technology Review’s flagship conference ‘EmTech Europe’.

Swapnil Sarjerao Jagtap, a PhD student in Imperial’s Department of Civil and Environmental Engineering, has been recognised for his research in the aviation and energy industry, particularly on ultra-energy-efficient aircraft technologies and low-carbon alternative fuels for mitigating climate change impacts.

His work includes inventing a path-breaking design for a 300-passenger long-range liquid hydrogen aircraft that could allow for zero-carbon and near-zero-air-pollution flight.

Mr Jagtap said: “When I read the email from the editors of this prestigious list, I was overjoyed and thrilled. Honestly, I was over the moon.

“I feel both honoured and humbled to be named on this list of individuals who are positively impacting the world at large.” 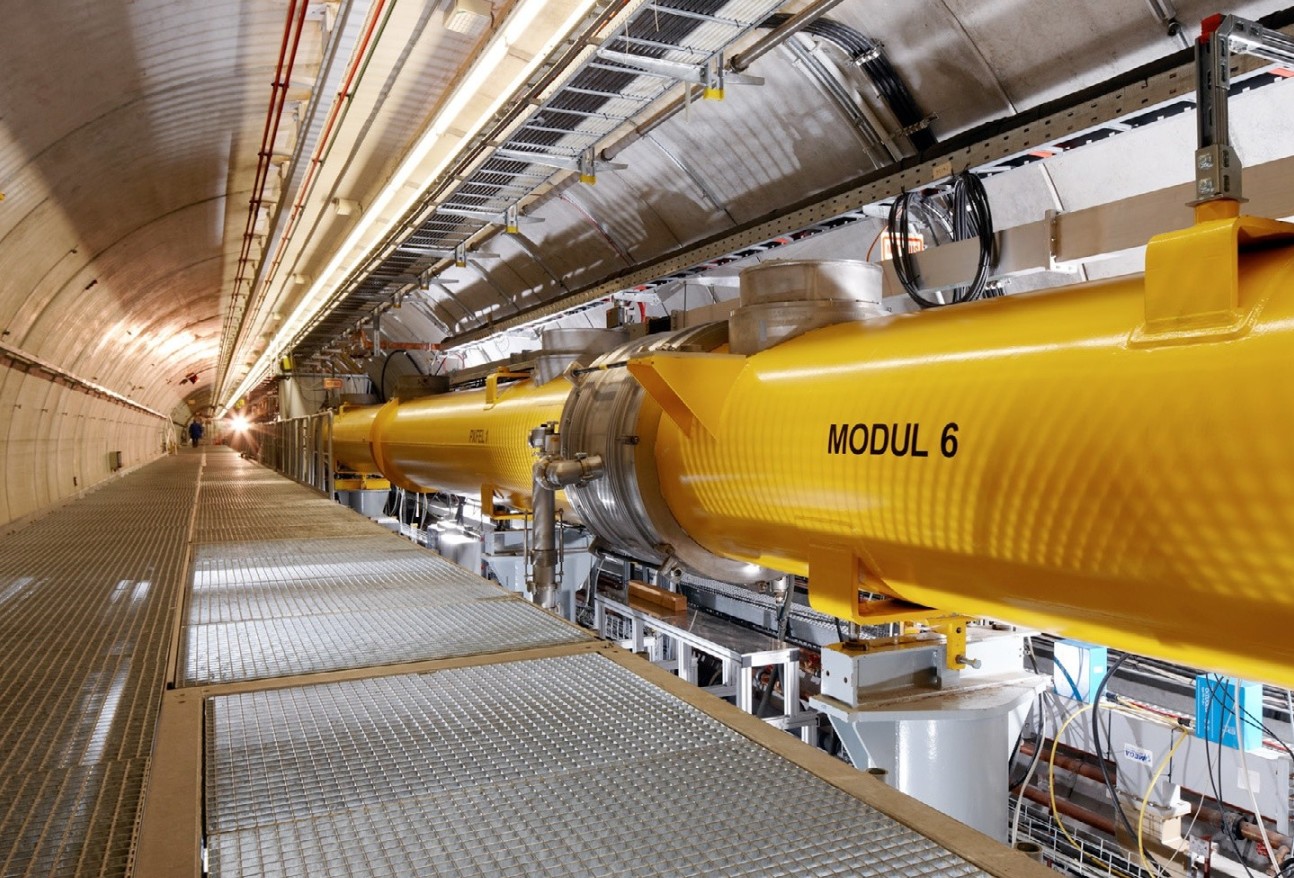 In collaboration with a team in Hamburg led by Tim Laarmann (DESY), Imperial researchers have applied methods they invented to probe the behaviour of electrons on the quantum level to the amino acid glycine. The measurement uses X-rays to first knock electrons out of their normal position, then a second X-ray pulse to probe the evolution of this ‘hole’ on the scale of femtoseconds.

The new work was conducted at the FLASH free electron laser in Hamburg. They found that the holes left by electrons have short-term oscillatory dynamics, and a hint that these dynamics couple to the fragmentation chemistry of the molecule. This result will help researchers understand the detailed initial mechanisms of interaction between X-rays and biomolecules. This is important for understanding, and potentially mitigating, the damage in cells caused by X-rays used in imaging and radiotherapy.

Companies that want to build wind offshore farms can bid for projects in auctions, where they state the price at which they will sell the energy they produce to the country’s government.

A global analysis of offshore wind auctions, led by Imperial researcher Dr Malte Jansen, shows that over 200 GW of offshore wind globally will be deployed by 2030 using auctions only. The study reviewed auction schemes used in all major offshore wind markets across Europe, Asia, and North America, and describes auction designs and outcomes for over 53.4 GW of capacity realised to date.

The team found remarkable diversity but widespread declining costs and growing diffusion of auction regimes. Auctions are thus expected to dominate in future, with an estimated share of 97% of future global capacity deployed. This will make auctions (almost) the only instrument to realise offshore wind capacity globally.

Two engineers have been shortlisted for the European Patent Office (EPO) Young Inventors prize for an AI-driven waste recognition and robotic sorting technology that was first conceived at Imperial.

Victor Dewulf and Peter Hedley, who both studied at Imperial, created the start-up Recycleye and a two-part invention that consists of a computer vision system that uses artificial intelligence to accurately identify different types of waste and a robotic arm that picks out valuable materials.

The invention aims to increase the value of recycled waste bales and therefore boost the financial incentive to recycle.

EPO President António Campinos said: “With their twin waste recognition and sorting solutions, Victor Dewulf and Peter Hedley are making a vital contribution to reducing the world’s waste and moving towards a circular economy.

“The speed at which they have not just developed these innovations, but also turned them into reality, is remarkable and we look forward to seeing their story unfold.”

Read more about the invention on the EPO’s website.