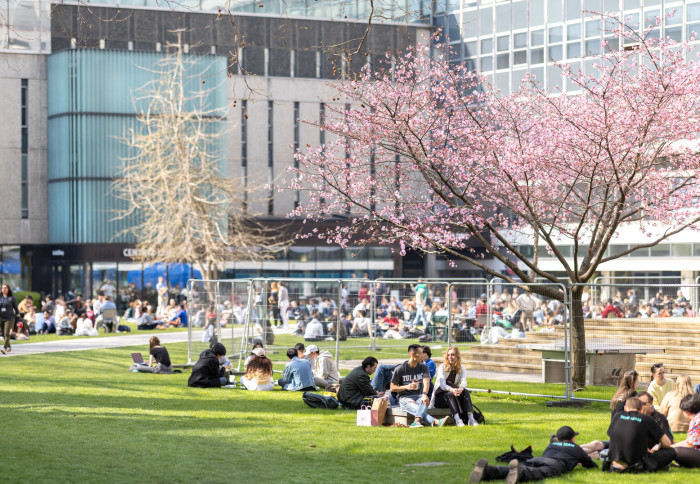 Leading Imperial academics from across the College have been recognised in the Queen’s Jubilee Birthday Honours List.

The list marks the public service of individuals across the UK in celebration of the Queen’s 70 years of service.

The members of Imperial’s community who have received honours come from the Faculties of Medicine, Engineering and Natural Sciences, with expertise in child health, solar energy research and nanotechnology.

Professor Mary Ryan, Professor of Materials Science and Nanotechnology and Vice-Dean for Research in the Faculty of Engineering, and Professor James Durrant, Professor of Photochemistry in the Department of Chemistry, have been awarded CBEs.

Professor Kathryn Maitland, Professor of Tropical Paediatric Infectious Disease in the Department of Surgery & Cancer, has been awarded an OBE. 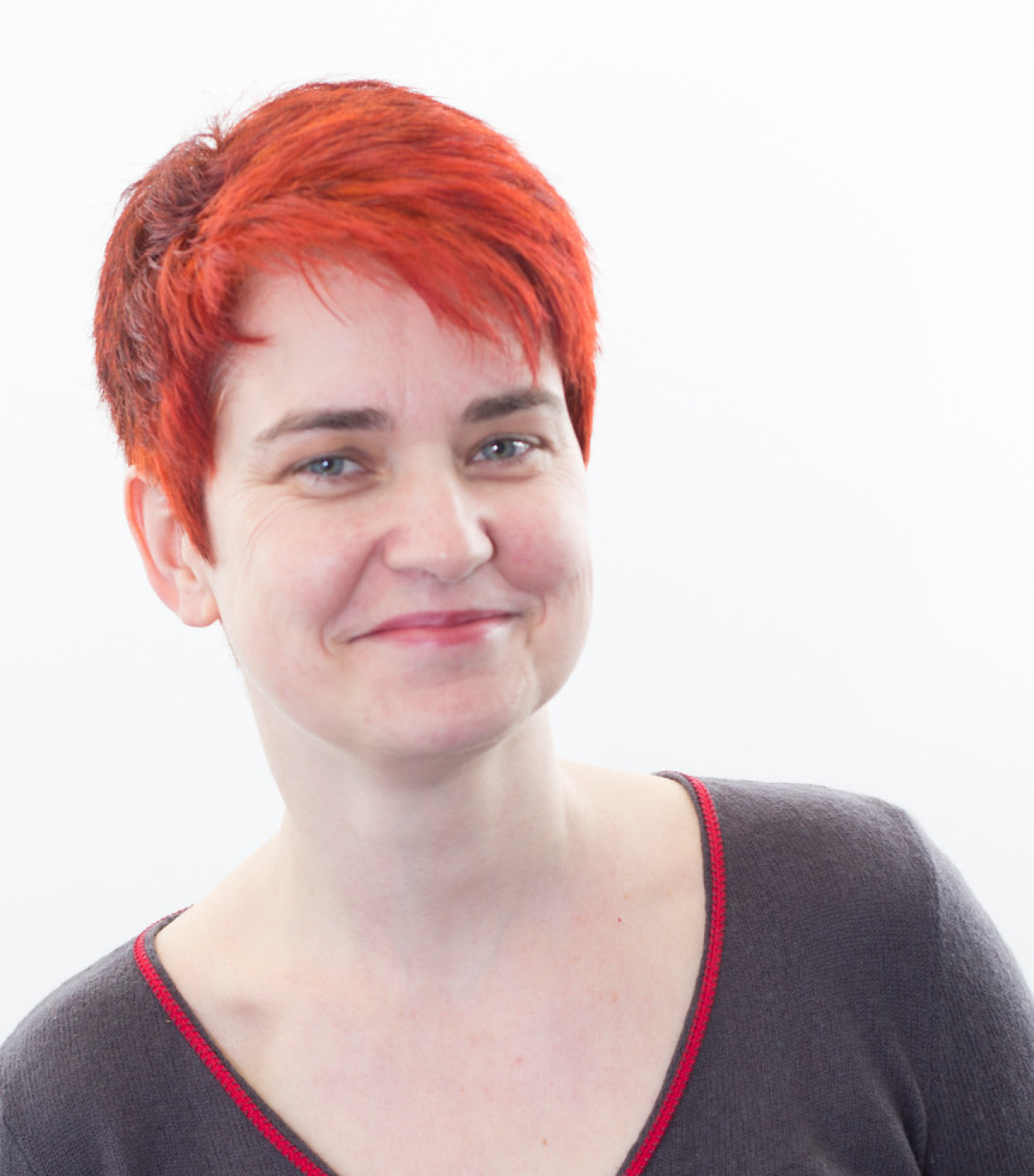 Professor Ryan is also Interim Vice-Provost for Research and Enterprise. She is responsible for developing and providing leadership around the delivery of the College’s research and enterprise strategy, and for enhancing the quality, impact, management and delivery of Imperial’s research.

In addition, she leads several pioneering initiatives, including the College’s sustainability programme Transition to Zero Pollution.

Her research spans diverse areas including energy materials (batteries, magnetocaloric cooling devices, photovoltaics, fuel cells and catalysis), nanomaterials for biosensors and therapies, the mechanisms associated with nanostructures that lead to human and environmental toxicity, and the potential of nanomaterials to remedy environmental damage – in particular for nuclear waste. She was elected Fellow of the Royal Academy of Engineering in 2015 and is also a Fellow of IoM3 and of the Institute of Corrosion.

Professor Ryan said: “This recognition is a huge honour and a testament to the amazing group of students and researchers I have worked with at Imperial and elsewhere.” 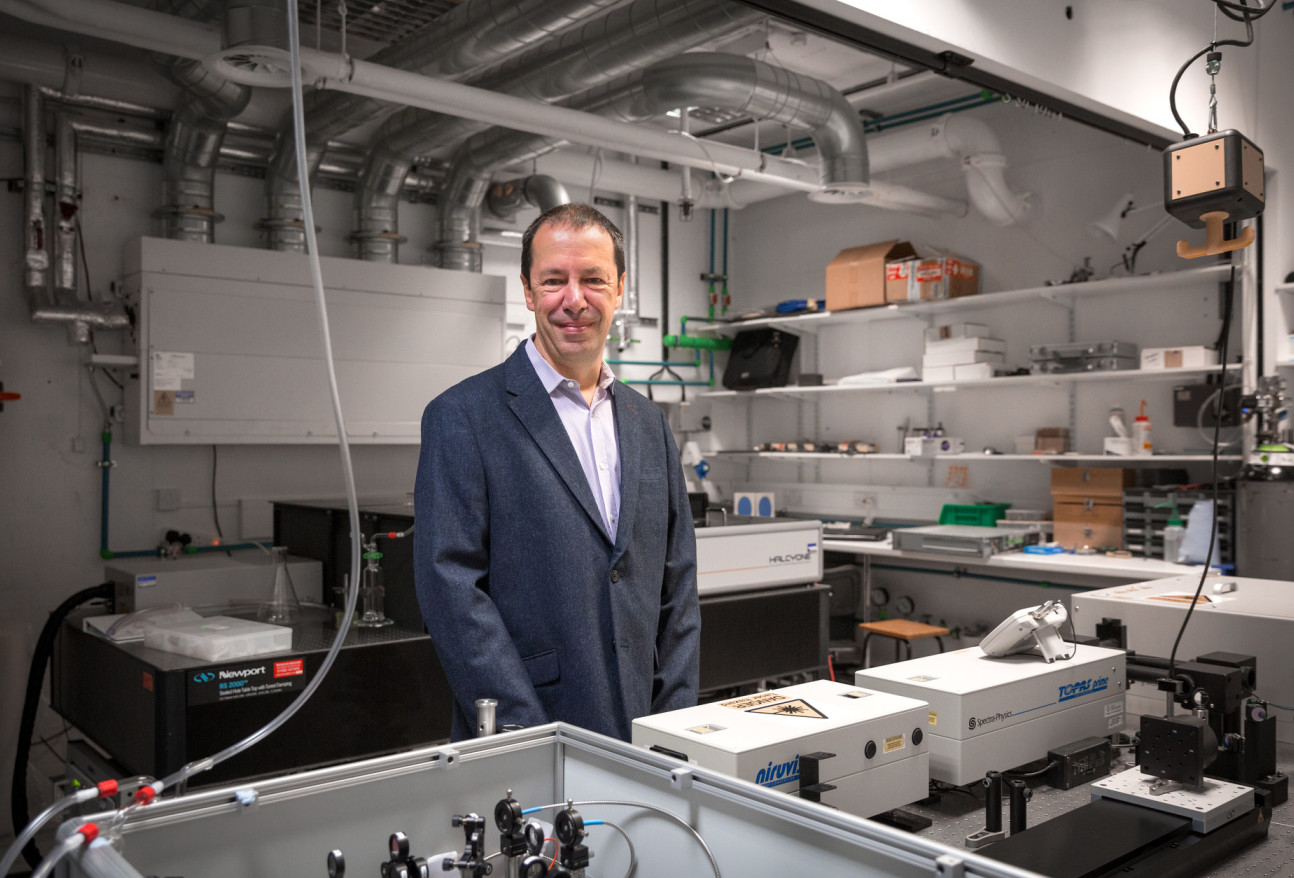 James Durrant, Professor of Photochemistry in the Department of Chemistry, is awarded a CBE for services to photochemistry and solar energy research.

Professor Durrant’s work focuses on a key scientific challenge for the 21st century: the development of renewable, low-cost energy technologies. His group tackles this through the development of new chemical approaches to solar energy conversion – harnessing the Sun’s energy either to produce electricity (photovoltaics, like solar panels) or molecular fuels (such as hydrogen), as well as the related challenge of electrocatalytic fuel synthesis.

Professor Durrant is Director of Imperial’s Centre for Processable Electronics, and was founding director of the UK’s Solar Fuels Network. He also collaborates with industry, leading the Sêr Cymru Solar Initiative and EPSRC programme grant ATIP based at the SPECIFIC IKC, Swansea University. He is also the UK lead for the Mission Innovation Challenge on Converting Sunlight (IC5), which brings together governments, academics and the private sector through a global initiative to discover affordable ways to convert sunlight into storable solar fuels.

Professor Durrant said: “I am very honoured to receive this award. Research is a team effort, and I would like to thank the many wonderful people I have worked with during my career on photochemistry and solar energy research.”

Professor Kathryn Maitland is a paediatrician and infectious disease researcher who has dedicated her career to improving the care of critically ill children, including studying the impacts of malaria, bacterial sepsis and severe malnutrition.

Based in East Africa for more than 20 years, Professor Maitland’s work has largely focused on assessing and improving techniques used in the emergency care of children in resource-limited hospitals in sub-Saharan Africa.

Working across a network of sites in Kenya and Uganda, her team has led clinical trials of a range of emergency interventions, which are helping to inform clinical decision making for treatments of patients. These include: whether transfusions with whole blood or red blood cell packs are most effective for children with anaemia; highlighting the risks of delivering intravenous fluids for children with severe prolonged fever; and assessing the best way to administer oxygen to hospitalised children with pneumonia.

Her work with collaborators has led to improvements in patient outcomes, contributing to national and international guidelines for treating critically ill children, and ultimately helping to reduce child mortality.

Professor Maitland said: “I am absolutely delighted to be recognised for my work leading clinical trials in critically sick children in resource poor environments.

“It goes without saying that none of these trials would have been possible without the wonderful support that I’ve received from numerous colleagues throughout the world, most particularly the dedicated teams of clinicians, scientists and support staff that I work with throughout Africa.”