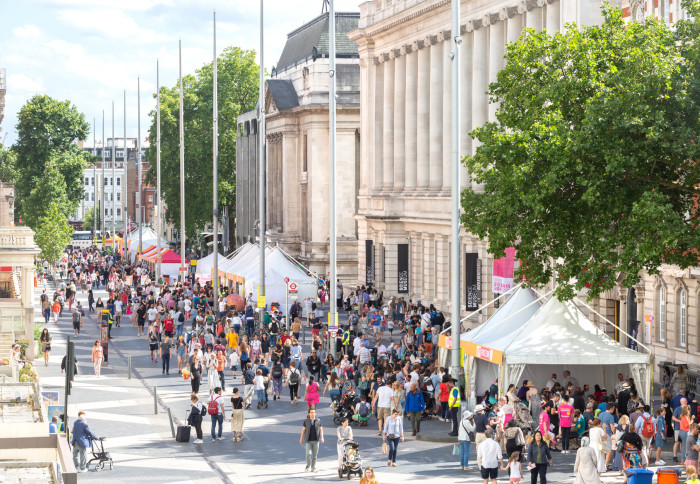 From a free celebration of science and the arts in South Kensington, to the benefits of Xenon gas for treating brain injuries, here is some quick-read news from across the College.

Doctors, clinicians and healthcare experts take to the stage to discuss new ideas for improving the health of the nation at the Great Exhibition Road Festival later this month.

The Medical Marvel Talks, held across the 18 and 19 June, are a series of events exploring major challenges in health and wellbeing and how they might be tackled – from air pollution to an aging society and many more.

The Great Exhibition Road Festival is a free annual celebration of science and the arts each summer in South Kensington and online. During the Festival, Exhibition Road is transformed into a huge festival to explore the extraordinary, celebrate London’s innovators, scientists, artists, designers and other everyday heroes.

Solar cells based on materials called perovskites hold much promise for efficient solar energy generation. However, some of the most popular configurations for power efficiency are highly unstable, degrading under normal temperature and moisture conditions. 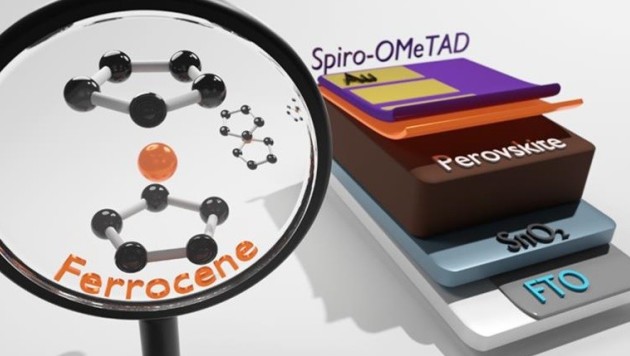 Now, a team led by Imperial and University of Surrey researchers has added a layer to perovskite devices that drastically improves stability. The new layer, of a material called ferrocene, links to the lithium in the device and holds it in place, preventing it from disassociating and causing degeneration.

Devices prepared with ferrocene retained 70% of the initial power conversion efficiency after a period of 1,250 hours, compared to only 8% in a control device with no ferrocene. This interaction had been theorised, but the work presents the first experimental proof of it.

Xenon gas may be more effective than Argon for treating brain injuries, Imperial researchers have found. 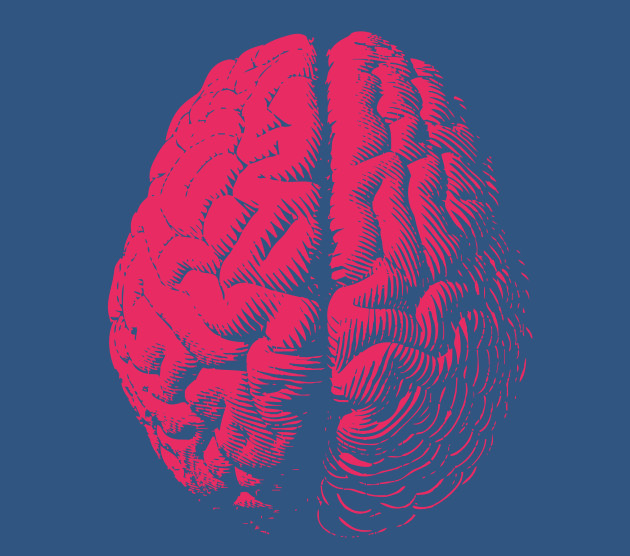 In a review of available preclinical evidence, the team looked at outcomes of using noble gases to treat animal models with a range of brain injuries – simulating injury from stroke and cardiac arrest to road traffic accidents and other trauma.

They found that both gases significantly reduced lasting brain injury and death of brain cells, highlighting their potential for clinical treatment, but Xenon was significantly more effective than Argon (reducing brain cell injury by 27% vs 18% respectively).

Dr Robert Dickinson, from the Department of Surgery & Cancer, who led the analysis, said: “Our results support the application of both xenon and argon in clinical trials as treatments for traumatic brain injury, cardiac arrest and ischemic stroke.”

Read the full findings in the British Journal of Anaesthesia.