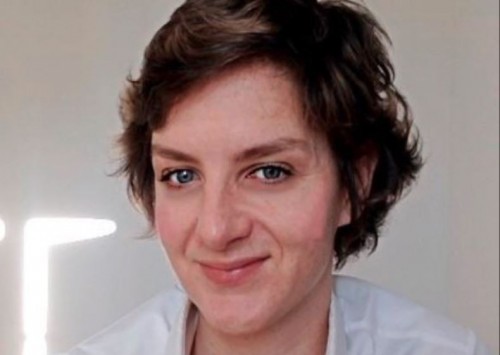 An academic from The University of Manchester has been recognised as one of the most promising science and research leaders in the country by being awarded a coveted Future Leaders Fellowship by UK Research and Innovation (UKRI).

Criminology lecturer Dr Marion Vannier is one of the recipients who will benefit from £97.8 million to tackle major issues in the UK, Science Minister George Freeman announced today.

Dr Vannier will lead a four-year project which will research the meaning and value of hope in the case of people who are the least likely to be released from prison during their lifetimes – namely elderly prisoners serving life sentences.

At a crucial moment when life sentences are rising and prison populations are ageing, her project In Search of Hope will examine how hope is used by those in the criminal justice system – and the role it plays in shaping prison practice – to benefit both detainees and wider society.

Under European Human Rights law, hope was introduced in 2013 as a tool for evaluating the acceptability of life imprisonment – as long as there are legal release mechanisms and a real prospect of release, prisoners are deemed to have hope and life imprisonment is acceptable.

According to Dr Vannier, finding hope among people serving life sentences could support the use of a cruel and oppressive form of punishment, as well as raising the critical issue of whether prisons can be something other than a place of punishment.