City College Norwich Creative Media Production student Amy Arthur has made this brilliant short documentary about Norwich’s trees for peace, which are currently being nurtured at Easton College.

As part of the international Mayors for Peace programme, which the city council is a member of, seeds from hibaku-jumoku or ‘survivor’ trees have been gifted to cities across the world. 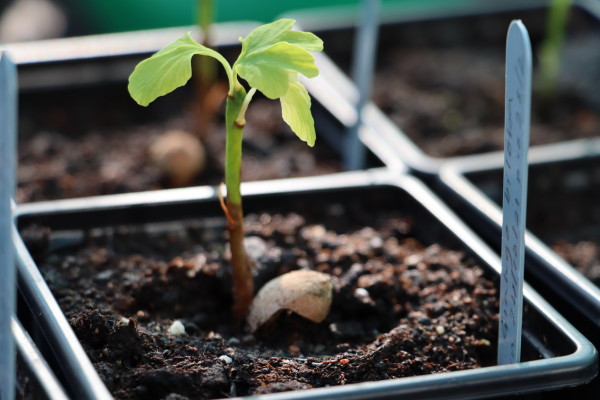 The idea is for the seeds to be germinated and the trees planted in a location where people can gather to nurture them and reflect on peace. One of the Ginkgo trees will be planted in Chapelfield Gardens, in Norwich, with another to be planted at Easton College.

Norwich City Council approached horticulture students and staff at Easton College to help germinate and grow the seeds. As the project developed, the city council asked whether a college student could also help document this important initiative. 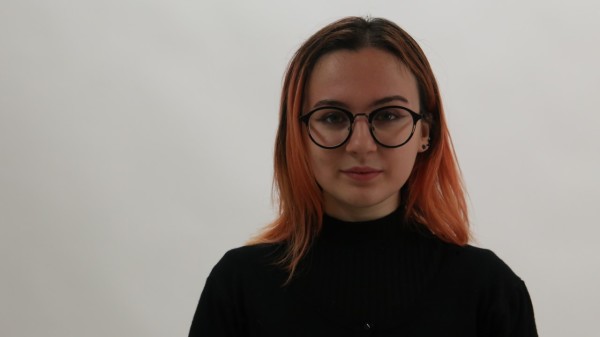 Amy Arthur, who is in the second year of the UAL Diploma in Creative Media Production at City College Norwich, was delighted to take on the task as part of her Final Major Project. Amy says:

As this project was my first client brief, I’ve learnt how to develop my ideas to ensure they’re something my client is more than pleased with, and to complete it to the best of my ability.

I feel like I have achieved this with my short documentary film and I am very happy with the finished project.

I hope after watching the documentary people will understand just how significant these seeds are due to the devastation they’ve survived, as well as how important nature is to everyday life.”

The Lord Mayor of Norwich, the Sheriff of Norwich, and the Deputy Chairman of South Norfolk Council were among the first to see Amy’s documentary film at a special showing at Easton College last week.