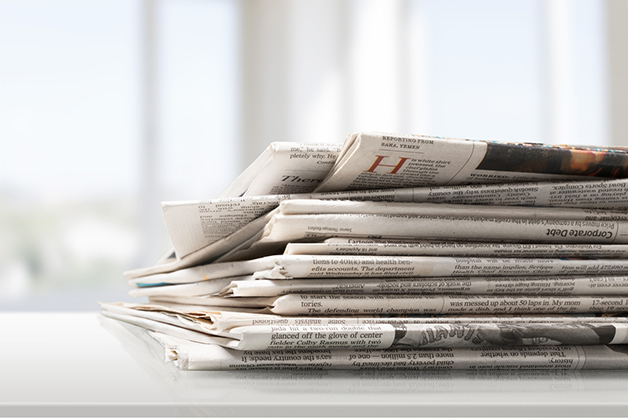 A round up of mentions of our students, staff, and the University in the media over the past week.

With more ‘A’ level students trying to get into top universities than there are places, Vice Chancellor Professor Nick Petford spoke with Times Radio about what the future may hold for the sector. Listen again here (starts at 36mins).

The annual Merged Futures event – a showcase of digital technology – was held in-person for the first time in three years last week, as reported by Northants Life and Northants Chamber.  News of the event also featured in The Best of UK and First Voice of Business.

Woolenwick Infant and Nursery School were named Early Years Foundation Stage Setting of the Year at the recent TES Schools Awards. Associate Professor Eunice Lumsden was one of the Judges and her thoughts were reported by the Hitchin Comet.

Research from Lecturer in Health Sciences Jack Hardwicke about cyclists’ perceptions of headgear safety was reported in The Bike Mag and City Hub News.

The University was mentioned on the This Morning TV show when a guest cited research carried out here about vivid dreaming. This was later picked up by the Daily Mail.

Charmaine took a chance on UON: One student’s Clearing story

What makes a serial killer turn to cannibalism?

Anything but a ‘car crash’ at Careers Day