Three Methods to Help you Choose your Next Game

With so many games in the world, across so many platforms, it can be difficult to know where to go to find your next favourite title. But there are many effective means by which you can cut through the noise and find the game you’re looking for. Below we’re taking a look at three tried and tested methods to help you choose your next game. 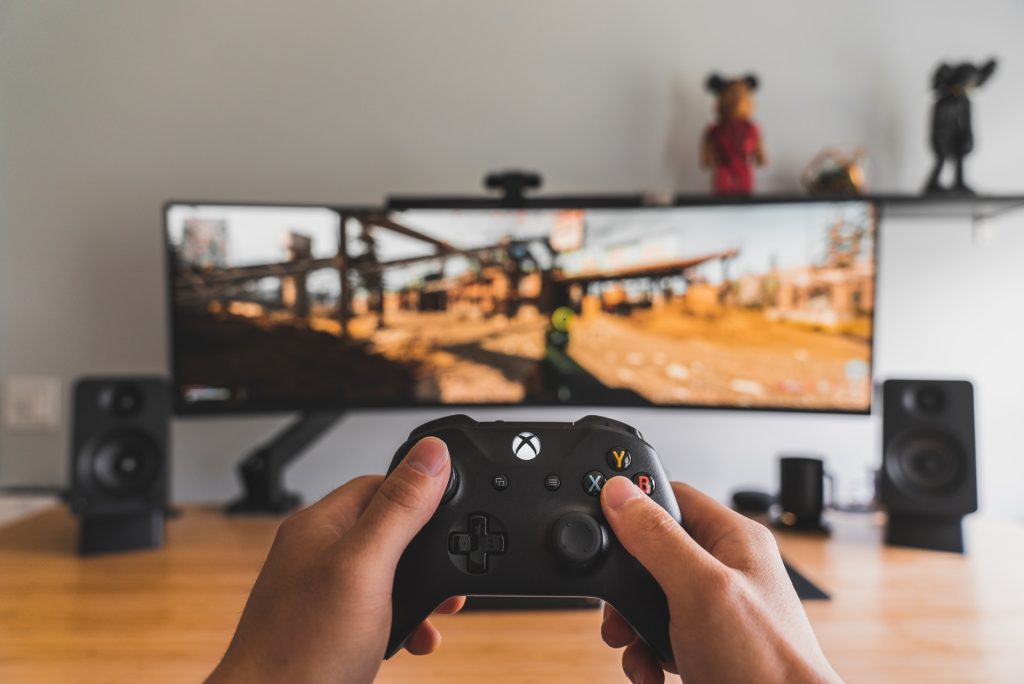 In much the same way that fans of the film Pulp Fiction will likely enjoy other movies directed by Quentin Tarantino, in certain circumstances there’s a good chance that you will enjoy the gameplay of other games developed by the same studio. This is especially so when one is concerned with indie titles. This is because these generally have greater creative licence and individuality when compared to major projects such as those published by EA or Ubisoft. Take Supergiant Games as a good example: they are a small San Francisco based team that became well regarded in the industry thanks to their first game, 2011’s Bastion, an isometric adventure game with novel gameplay mechanics and a gripping story. The studio then went on to develop several more games, including Transistor and Pyre. Their latest release, Hades, won several high profile awards and is considered one of the best games to be released across all platforms in recent years. While each of these titles is distinct from one another, all share a common DNA in their isometric view, hand-drawn visuals and emphasis on storytelling. Fans of any one of these games are bound to enjoy the others.

Games, like other media such as songs and movies, are frequently ranked on charts that track various parameters, from their volume of sales, to their collated critical scores. Such charts exist to provide users with information to help them decide whether a given game is worth their time or money. Critical comparison website Metacritic trawls the internet for game reviews by trusted sources in order to arrive at an average rating for a given title. This can be extremely useful as it enables you to see the broad critical perspective that a specific game has garnered over time. For example, when looking at the all-time critic scores for the Xbox Series X, we find that FromSoftware Inc.’s Elden Ring is presently considered the best game on the platform by this metric, with an average critic score of 96. This suggests this title is almost unanimously considered to be a great game. Charts can often also be curated by specialists in a given field. Take VegasSlotsOnline for example, which has created a ranking of the top Vegas online slots available in the UK for users to explore. By relying on the service’s commitment to this field and dedication to deliver a quality experience to its patrons, users are in a good position to find new slots titles worth their time on this platform. Not only does it offer over 10,000 individual games to explore, but it provides its users with a comprehensive star ranking system to help its patrons find the cream of the crop. Finally, one can make use of sales charts. While these are more a measure of a game’s popularity than a sign of its intrinsic quality, it’s rare for a best-selling game to be poorly designed or deliver an unsatisfactory experience in the long term. Here is where you will frequently find flagship games such as Cyberpunk 2077, or the latest Call of Duty – titles that are bound to deliver on engaging gameplay.

Of course, sometimes there’s no beating the grapevine when it comes to finding a new game worth your time. Many games develop a fan following that grows organically, meaning you may not hear of them or see them showing up on major sites like IGN, or appearing at the top of sales billboards. Yet some of these titles are truly worth investigating. One of the best examples of this in recent years has to be Among Us. This small indie game experienced a huge increase in popularity in 2020 through word of mouth, leading to its user base growing 1600% in just 8 months. Often such games strike a chord due to their accessible and compelling gameplay and are always worth checking out.

The Biggest Online Casino Corporations Around the World

Evolution is a must for survival