A project working with young men to improve their mental health has collaborated with Hartlepool Waterfront Festival to create a powerful temporary mural which will be exhibited at the flagship event.

A project working with young men to improve their mental health has collaborated with Hartlepool Waterfront Festival to create a powerful temporary mural which will be exhibited at the flagship event next month.

Over recent months, the group has been working alongside Waterfront Festival Associate Artist, Tees Valley poet and illustrator Lizzie Lovejoy to explore concepts around isolation, inclusion and resilience, and has assisted them in putting those into words. 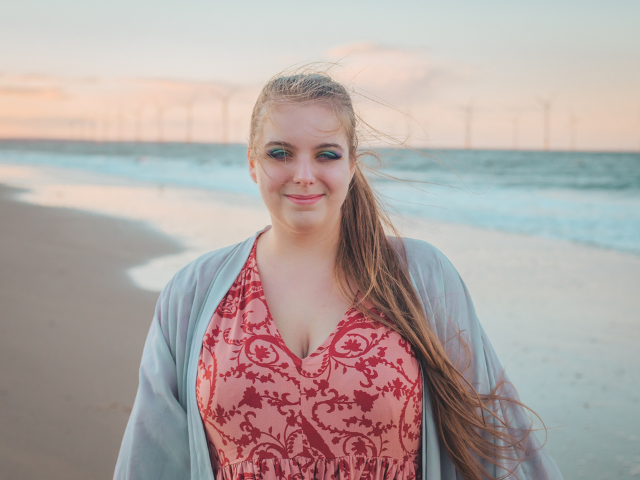 Following this creative process, the group had an artist-led session with Lewis Hobson of DurhamSprayPaints to bring the selection of words, poems and mantras to life by turning them into a visual arts piece that can be displayed on a large scale.

Durham-born community artist Lewis specialises in large scale mural artworks and his colourful murals can be spotted across the town including at the Pot House on the Headland and in Dyke House.

In the coming weeks Lewis will lead the group in a collaborative painting session, using a section of the Hartlepool Waterfront Festival site as the canvas for the piece.

The finished piece will be exhibited to the thousands of visitors who attend the festival, which is organised by Hartlepool Borough Council and takes place on Saturday 9 and Sunday 10 July from 12 noon to 6pm on Hartlepool’s Waterfront.

It will remain until the forthcoming construction of the multi-million pound leisure facility Highlight on the site.

Aaron Bowman, Hartlepool Borough Council’s Events Manager, said: “When we first met the group in March, we had an idea to create a piece of work that was large-scale, visual and temporary as the group was nearing the end of their project.

“Now, more than ever, is the time that those experiencing problems should reach out to those around them. Many of us have lost friends and family members to suicide, so we’re keen to ensure that men are encouraged to talk to others about their problems.”

To showcase the importance of the project and the sheer scale of the piece, the artwork will be captured by video and drone footage so that people can continue to view it online after the festival has ended.