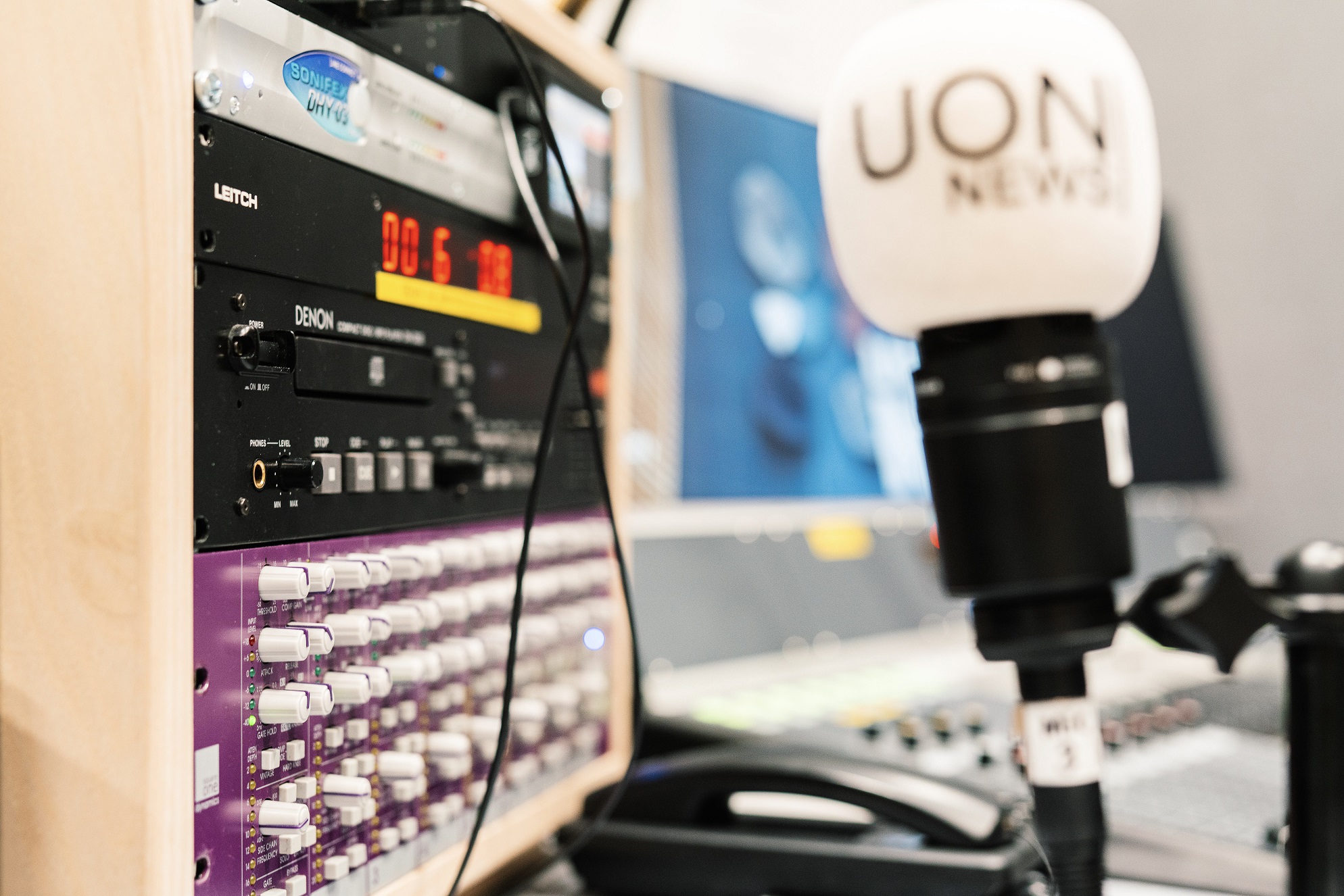 A round up of mentions of our students, staff and the University in the media over the past week.

The Guardian spoke with our Vice Chancellor Prof. Nick Petford about how universities could be forced to take less UK students as the value tuition fees decreases.

In a blog for WonkHE, our Deputy Vice Chancellor Prof. Shân Wareing explores the impact of housing fragility on students, following new research from Jisc.

An editorial in The Times about how virtual reality is being used to train doctors mentions the University of Northampton using such technology for its Nursing students since 2018 (weblink not available).

With coronavirus infection rates on the up across the county, our Covid expert and Visiting Professor of Nursing Dr Steve O’Brien was back talking with BBC Radio Northampton to discuss what is driving the upsurge. Listen again here (starts 1hr 10mins).

Nursing students at University of Northampton will continue to receive clinical placements at St. Andrew’s Healthcare after the two organisations renewed their working partnership, as reported by Business in the News, Wellbeing News, and other publications.

Last week was Graduate Fashion Week and the winner of the Footwear Award was UON grad Matthew Jones as reported by Fashion Network.

Martyna Ziebinska’s work was featured in The Guardian’s ‘fashion gallery’.

Research led by the University’s Dr Jack Hardwicke into cyclists’ perceptions of the safety of their headgear was featured in Road CC.

Sports students have been helping The Cobblers with their pre-season preparations with tests and advice at Waterside campus, as reported by the Chronicle & Echo and Northants Live.

New report finds consumers are in the dark about leather

Best and brightest creative projects on show at Degree Show 2022

Continuing a culture of kindness. One student’s journey to help in Ukraine