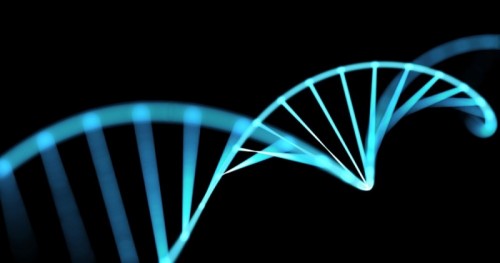 The work was led by scientists at Genomics England, The University of Manchester and The University of Oxford, coordinating an expert team of scientists and clinicians from academic and healthcare institutions across the UK, US and Australia. The proposed expanded guidelines will enable clinicians and researchers to take better advantage of the full range of variation in whole-genome sequence (WGS) data. They are presented in a paper, ‘Recommendations for clinical interpretation of variants found in non-coding regions of the genome,’ appearing today in the online edition of the open-access journal Genome Medicine.

The recommendations address a major challenge in the diagnosis and understanding of rare disease: to date, most genetic testing has been focused on coding sequence variants – that is, those variants that disrupt regions of genes that directly encode proteins. The standards and guidelines developed over the past decade for interpreting the results of these tests – including single-gene assays and gene panels, as well as whole-exome sequencing, which encompasses all of the coding regions of the genome – have similarly focused on these types of variants.

Yet while these standards have provided a solid, evidence-driven framework for delivering consistent and reliable diagnoses using such tests, coding regions account for at most 2% of the genome. With the advent of affordable WGS and its growing use in clinical practice, ever larger numbers of potentially disease-causing variants of many different types are being detected, but without similarly systematic criteria for the community to assess their impact on disease. The result has been the proliferation of ‘variants of uncertain significance’ (VUS), some of which have the same downstream clinical impact as pathogenic coding variants but work through different mechanisms and so are more difficult to assess.