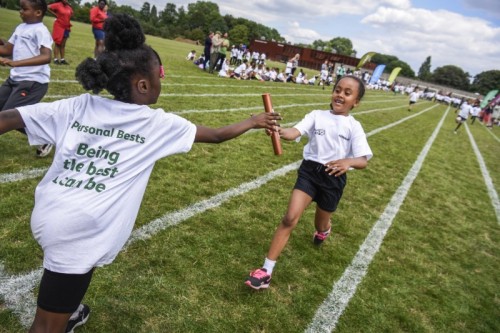 This week marks ten years since the start of the London 2012 Olympic and Paralympic Games, with the lighting of the anniversary flame on Friday 22 July and the Great Get Together on the Queen Elizabeth Olympic Park on Saturday 23 July.

With this milestone will come discussions about what the legacy has been for local communities in East London who have seen so much change over the last decade.

Hackney itself has been transformed in this time for the better. We’ve bridged the gap with other parts of the capital, moved on from outdated stereotypes around crime and inner city deprivation, and put ourselves on the map as a flourishing, forward-looking London borough.

London 2012 was not the only factor, and this change hasn’t always benefited everyone equally. But overall, we’re proud of Hackney’s Olympic legacy and what it has done for local people as we continue to work to build a fairer, more inclusive borough.

Have your say on how Hackney responds to climate change