Running from 29 July to 5 August, the Keep Britain Tidy initiative gives people a chance across the country to shout about their wonderful green spaces.

The Fields in Trust initiative gives people a chance to vote for their favourite park by visiting their website https://www.fieldsintrust.org/favourite-parks/nominations.

People in Exeter are being encouraged to vote for one of the Exeter parks and put the city on the map.

Love Parks Weeks is all about celebrating the best of British parks and green spaces. Whether it’s walking the dog, picnicking with friends, or pushing little ones on a playground swing, parks gives communities, children and pets a vital space to play, grow, and bond.

Love Parks Week is set up to celebrate and support the efforts of volunteers and workers up and down the country to maintain and protect green spaces.

The campaign will run in partnership with Regatta and is made possible thanks to players of the People’s Postcode Lottery.

To celebrate #LoveParks Week, Keep Britain Tidy has teamed up with Regatta to offer four lucky winners £250 worth of Regatta gear each. To enter, answer the question, who loves the park more – kids or dogs? A recent YouGov Survey for Keep Britain Tidy revealed that visiting the park is the highlight of the day for 62% of dog owners, and 62% of parents agreed that it is the highlight of their child’s day too. To find out more about the campaign and enter the competition, go to the Keep Britain Tidy website at  https://www.keepbritaintidy.org/get-involved/support-our-campaigns/love-parks-week

Exeter prides itself on its green spaces and parks. The city enjoys a range of green open spaces including six Valley Parks managed by Devon Wildlife Trust, parks, sports pitches, 1,400 allotments and a number of cemeteries. 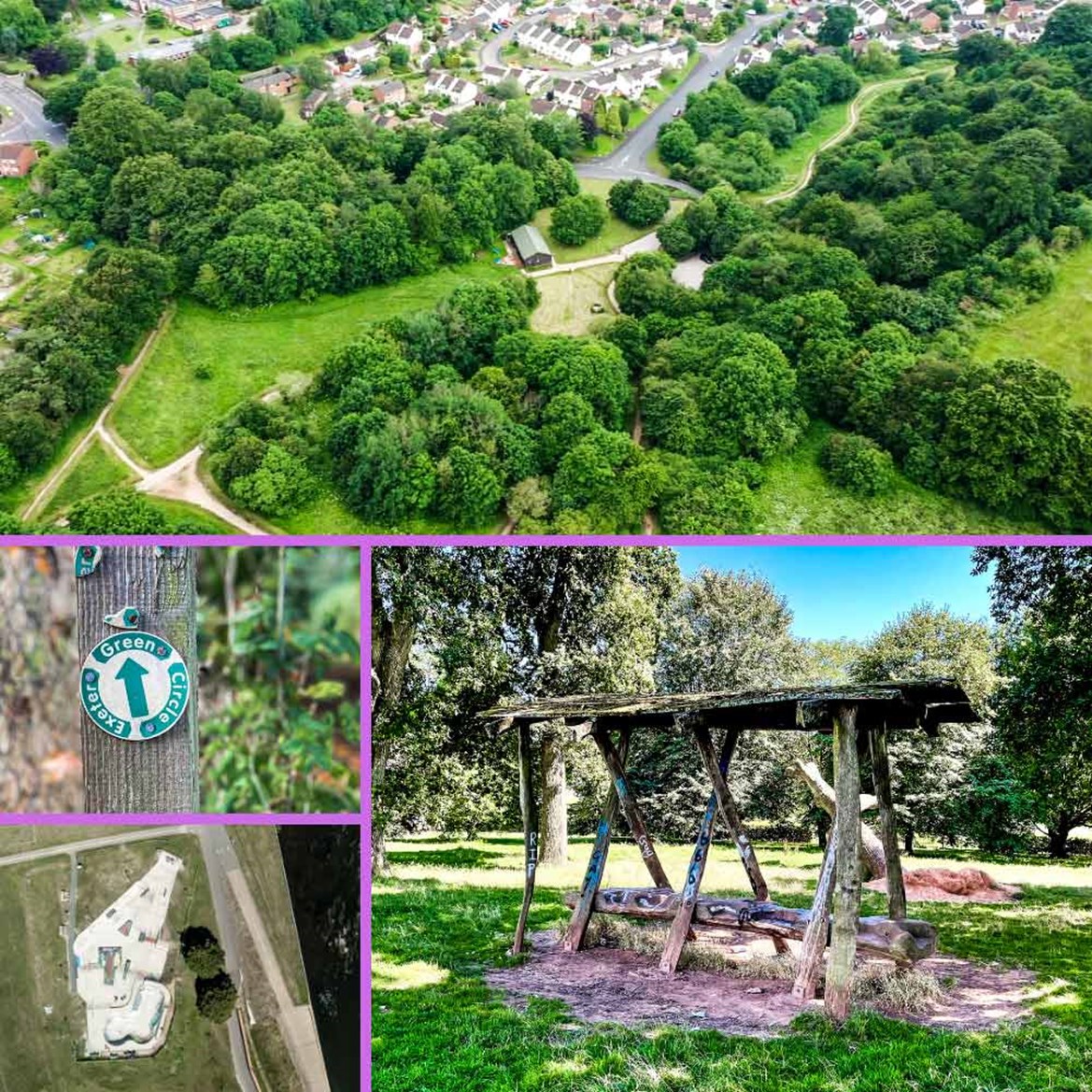 Inspiration behind Heavitree’s ‘snake’ of stones sadly passes away

Go wild in Exeter this summer