Alasdair has been a fantastic servant to Team DBTH throughout his time with the Trust, which began initially in 1994 when he first joined us as a trainee anaesthetist as part of the South Yorkshire Anaesthetic Training School, leading to him securing a consultant post in 2000.

In between his usual duties, Alasdair undertook a number of educational and mentoring roles within the organisation, regionally and nationally and in 2014 was appointed Director of Education. With the support of colleagues, Alasdair helped to further establish this team, and in just two short years, the Trust attained Teaching Hospital status – a magnificent achievement which owed much to Dr Strachan’s vision and leadership.

Since that time, the Trust’s educational approach has only gone from strength to strength, with partnership agreements put in place with local schools, colleges and universities to ensure we have a robust pipeline of talent coming into the Trust at all times, as well as the organisation of our We Care Into the Future event – the second of which was held, and attracted thousands of local young people to consider a career within health and social care.

Most recently, Alasdair has added the Research team to his portfolio, and, again, this service continues to develop, expand and support ground-breaking studies with implications for the wider NHS.

For all of this, and the efforts Alasdair has continued to put forward for the benefit of our patients, and as he undertakes his clinical work, we want to say a huge thank you on behalf of everyone in the Trust. We wish him nothing but health and happiness in retirement. 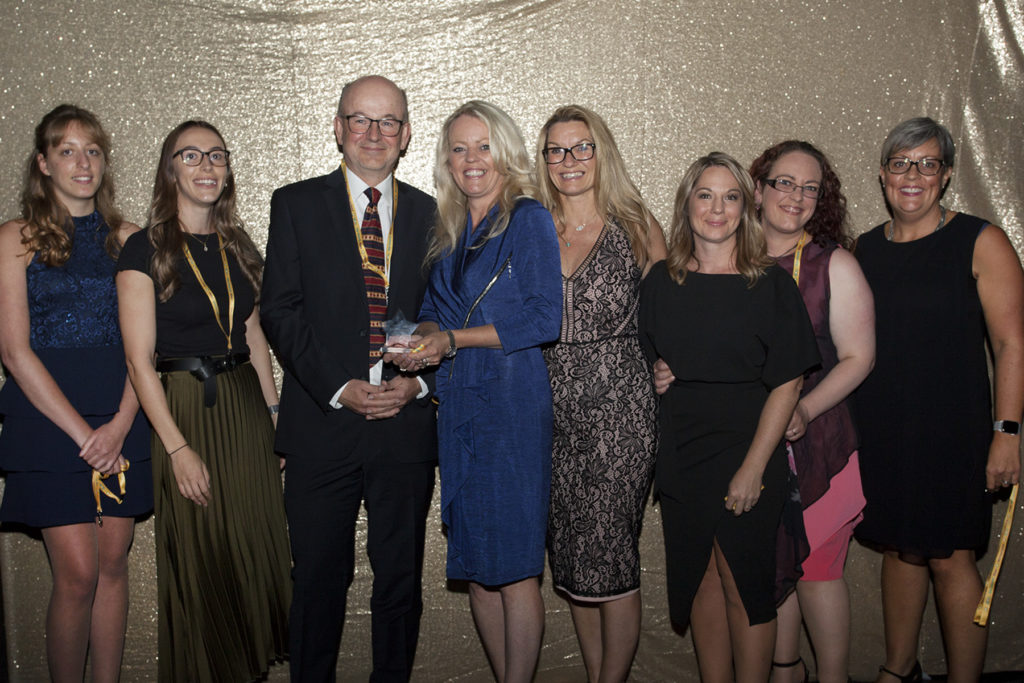 Essential maintenance work to affect some online services 25th May

Doncaster takes a walk on the wild side

Parents and carers – we want to hear from you

Free summer activities for all children