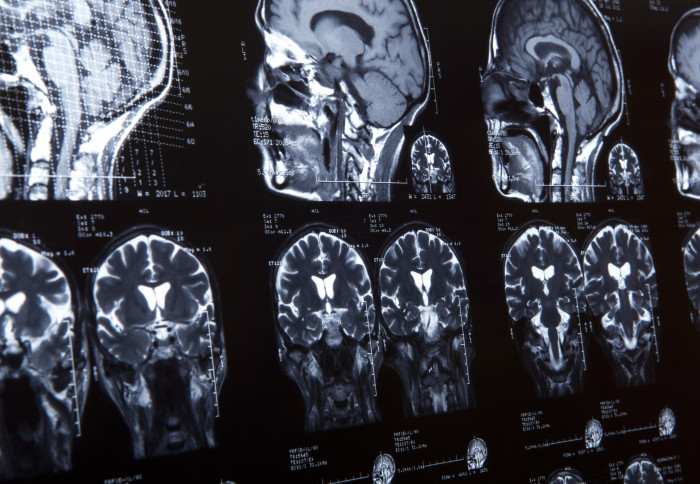 The ‘promising’ results from tests on animal brain tissues suggest it could help clinicians to better monitor both disease progression and patients’ response to treatment than is currently possible, which indicate the high potential for future diagnostic trials in humans.

People who experience a serious blow to the head, such as during road traffic accidents, can suffer traumatic brain injury (TBI) – a leading cause of death and disability worldwide that can result in long-term difficulties with memory, concentration and solving problems.

TBIs need to be continuously monitored during treatment. For this reason, intracranial probes are used in neurocritical care settings to monitor key indicators of injury progression, called biomarkers, like pressure and oxygen in the brain.

Some of these probes can measure only one biomarker at a time. Others can monitor several biomarkers, but require several tubes inserted into the brain to do so, which risks causing further tissue damage or infections.

Imperial researchers have now developed a patient monitoring system to monitor multiple biomarkers following traumatic brain injury. The device combines the ability to monitor four biomarkers at once with machine learning algorithms that use previous data to predict biomarker concentrations based on obtained data in real-time. If optimised and proven for use in humans, the device could help hospitals to more effectively monitor TBI.

Lead author Dr Yubing Hu, at Imperial’s Department of Chemical Engineering, said: “This is a promising breakthrough. Our promising results indicate both accurate biomarker monitoring and precise predictions of injury progression which, after further development, could help clinicians monitor both patients’ brain health and response to treatment.”

The research is published in Matter.

The device comprises a flexible silica-based optical fibre that is inserted into brain tissue to monitor the cerebrospinal fluid (CSF) – the liquid that surrounds the brain and spinal cord. Attached to the tip of the fibre are four sensing films which simultaneously and continuously measure levels of one biomarker each within the CSF: pH, temperature, dissolved oxygen, and glucose. The films are covered with a black sheath to reduce background noise and improve data precision.

To test the device, the researchers continuously monitored levels of these biomarkers in a lamb brain under various states. The lamb brain, which had not suffered TBI and was therefore healthy, was suspended in artificial CSF that the researchers could tweak to mimic the brain chemistry of mild and severe TBI at will.

First they measured biomarkers in the healthy CSF, before moving on to measuring them in mild and then severe TBI states. To mimic the scenario when TBI patients get better from medical treatments, they then measured again in the mild TBI state.

First author Yuqian Zhang, a PhD candidate of the Department of Chemical Engineering, said: “Our device collects a breadth of medical data that’s only currently achievable with many different sensors. The optical fibre sensor device integrated with artificial intelligence (AI) to reduce cross-talks.”

The machine learning models were able to accurately predict biomarker concentrations in real-time using readouts from a library of previous measurements. It was also able to identify transition between the different stages of TBI simulated by the researchers.

Dr Ali Yetisen, who led the research team at the Department of Chemical Engineering, said: “Our study showed the device’s ability to dynamically monitor multiple biomarkers to assess metabolic changes in the brain. It continuously reflects the injury’s status, which could help neurosurgeons follow the disease course precisely to make evidence-based clinical decisions and treatment.”

The researchers continue to develop the sensor by using optical bundles to expand the range of testable biomarkers, such as inflammatory agents and neurotransmitters. They are also developing a more complex machine learning system to make the most of the data and predictive mechanisms available. They also note that more tests using living animals are needed to assess a whole body’s response to the probe, and to test the ability of the fibre sensor in real-case applications.

Solar storms can be predicted a day in advance, shows mission to the Sun | Imperial News