The Serenity Appeal will ensure that those who require the support of the maternity bereavement team at DBTH receive a gold standard of care. The appeal will fund the creation of a specialist bereavement suite, The Serenity Suite, which will be a designated space for families to go if they have experienced a bereavement, allowing them to spend time with, and mourn, the loss of their new-born. It will also fund the purchasing of a mobile ultrasound scanner for Bassetlaw Hospital’s Early Pregnancy Assessment Unit (EPAU), and allow the refurbishments of the two EPAU counselling rooms across both sites.

Last year, Chloe gave birth to a stillborn child at Doncaster Royal Infirmary (DRI) on the central delivery suite, surrounded by the cries of new-born babies, and in early 2022, she sadly suffered a miscarriage. However, Chloe and her partner Mitchell Carrigan are full of praise for DBTH’s maternity bereavement team, and in particular Mathew Proctor and Rhian Morris who are DBTH’s bereavement midwives. They consequently wanted to raise funds for the Serenity Appeal as a way of saying thank you for the support that they received throughout these experiences.

Chloe has been walking her two pugs, Bulo and Jax, around her local village and the surrounding fields, with the end goal of crossing the 100km mark by the end of the month. They began these walks on 31 July, the birthday of their little boy Avery, and have been making good progress so far. 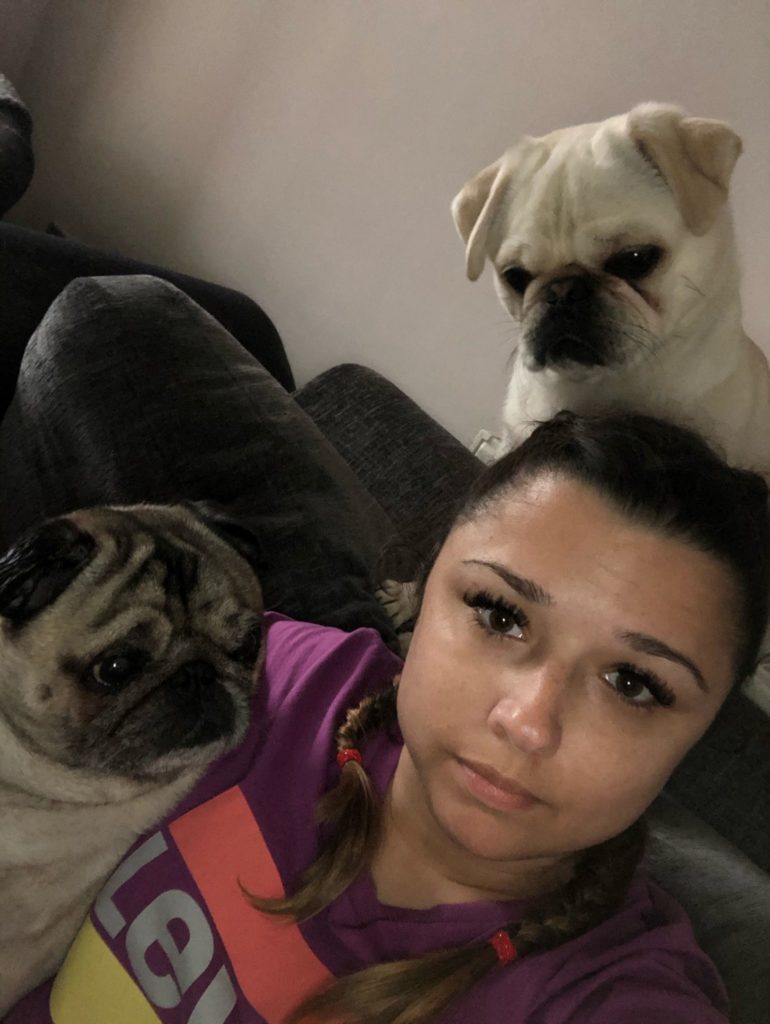 Chloe spoke about the significance of the Serenity Appeal. She said: “I think if we had had that space when we had Avery, I would have stayed at the hospital longer with him, but I wanted to go home because I did not want to be in that environment.

“As much as the midwives tried their best to make it as easy as possible, you could still hear the cries of other babies. If we had that separate space away from the central delivery suite, I would have stayed there a lot longer, just to be with him”. 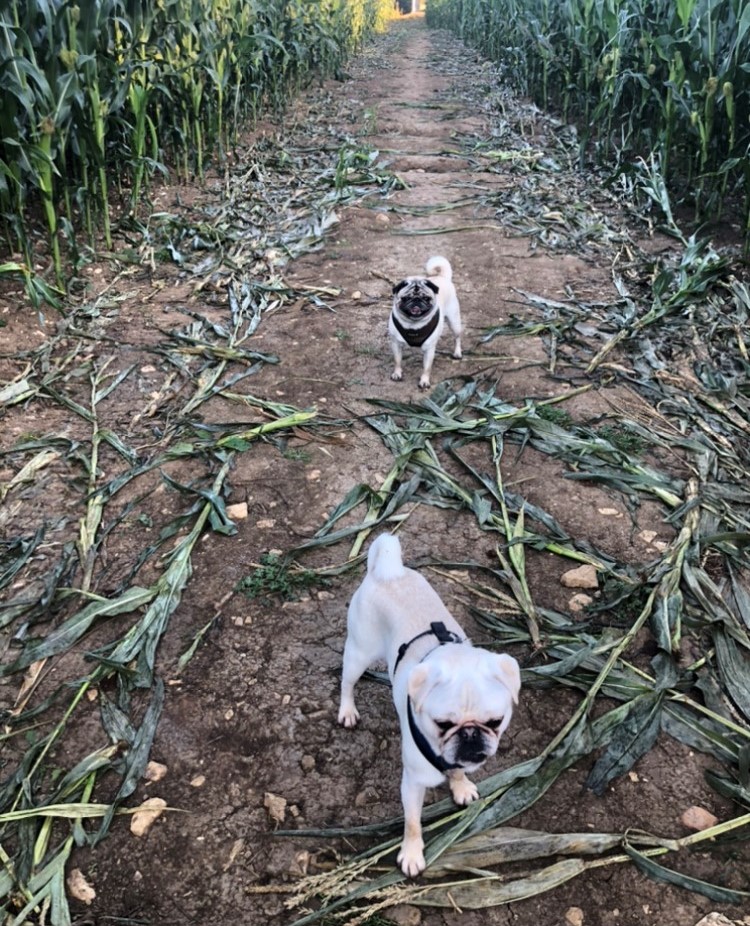 Rhian Morris, one of DBTH’s Bereavement Midwives, thanked Chloe for her fundraising efforts. “We would like to say a big thank you to Chloe, Bulo and Jax for embarking on this sponsored dog walk. As a trust, we want to do all that we can to ensure that families get the time and space they need, in privacy, to grieve and be with their child. The creation of the Serenity Suite will allow us to achieve this, and fundraising efforts, such as that done by Chloe, enables us to get one step closer to achieving this goal, so we will be eternally grateful to everyone who donates to the appeal.”

If you would like to support Chloe with her fundraising efforts, you can donate via her Just Giving page which can be found here – https://tinyurl.com/s6799kr3.

To obtain more information on the appeal as a whole, please click on this link https://dbthcharity.co.uk/serenity-appeal/, or contact Sarah Dunning, DBTH’s charity coordinator, on Sarah.Dunning@NHS.net.

Over £140,000 awarded to Council to create seven more Tiny Forests!

Young film makers help to put Doncaster in the picture