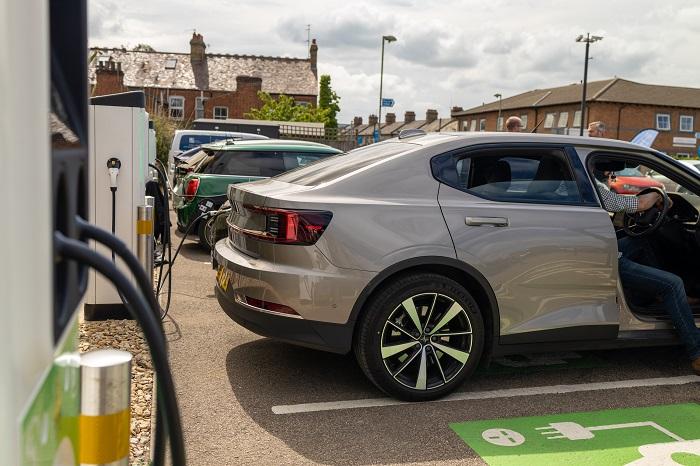 The council’s contract with current provider APCOA will expire in November. On 5 September Cherwell’s executive is set to approve plans which build on existing relationships with the county council, which took over enforcement of on-street parking in November 2021.

The deal will streamline enforcement, save the council around £100,000 every year, and speed up card payments. Cherwell’s current contract with APCOA is worth around £450,000 a year and predicted annual spend under a deal with the county council is under £350,000.

Councillor Dan Sames, Portfolio Holder for Cleaner and Greener Communities, said: “Drivers have benefitted from a number of improvements during the course of our existing contract with APCOA. These include the introduction of pay on exit at two car parks, the addition of electric vehicle chargers at five of them, and this autumn, LED lighting will follow.

“Our commitment under a new arrangement with Oxfordshire County Council will be to speed up payment machines and increase pay on exit, which I know is popular with drivers. We will retain cash payments so that users have a choice of how to pay.

“Since it was introduced nearly a year ago, the arrangement for enforcement of on-street parking we have with the county council seems to have been a success.

“It makes sense that enforcement in our car parks should be carried out by the same team, and this will cost the taxpayer less money too. At the same time, we at Cherwell will retain a large degree of control over our car parks, setting the overall enforcement strategy and monitoring their performance.”

Pay on exit car parks mean drivers don’t need to estimate the length of their stay. They eliminate the need for pay and display and cost the taxpayer less to enforce. Two council car parks are already pay on exit and another two are expected to switch to switch to pay on exit next year.

If approved by the council executive on 5 September, a new, five-year agency agreement with Oxfordshire County Council would take effect from 1 December 2022.