All proceeds from the event will go to the Lord Mayor’s chosen charity, the Exeter Dementia Action Alliance.

Music was provided by the Word and Voice Theatre Centre from Lviv in Ukraine, who also performed a concert at Exeter Cathedral last week.

The family event, at Poltimore House, marked the 31st anniversary of Ukraine’s Declaration of Independence in 1991. 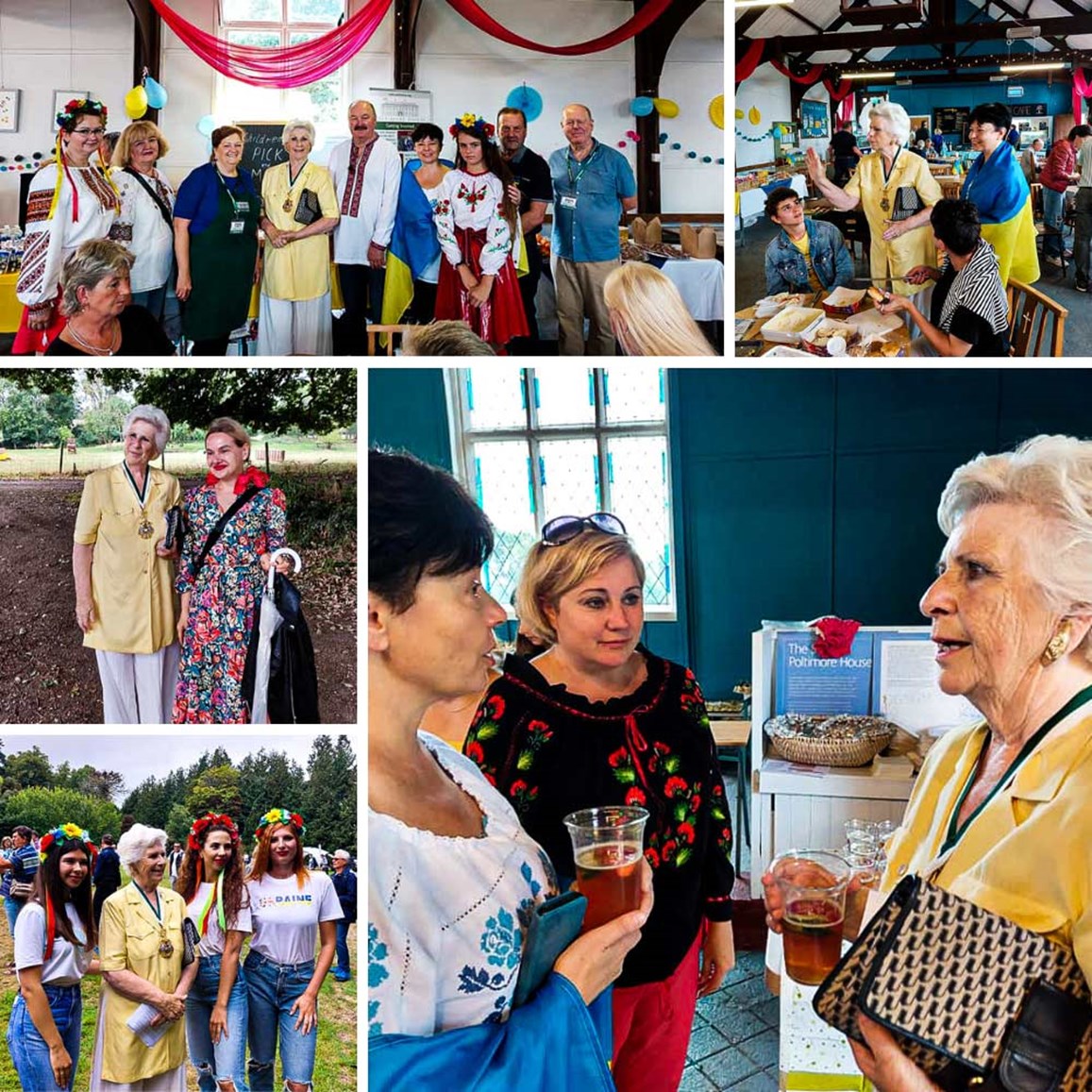