Save the Date! Cumbrian band to perform at Town Hall on Friday 14 October 2022 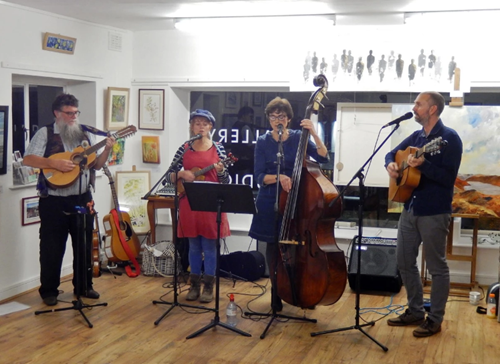 Formed in 2019, Errant Thieves are known for their vocal harmonies, woody, acoustic instruments and original arrangements which give a rootsy and warm sound.

The event at Town Hall is being held to raise money for the Chair of Eden District Council, Cllr Douglas Bank’s chosen charities.

Further information will be announced in September.

A592 closures to affect waste collections near Ullswater in coming months

Vote to help shape the future of local government