His Majesty The King will be proclaimed at the Accession Council on Saturday 10 September at St James’s Palace in London and the Proclamation will be read at 11am.

The following day, Sunday 11 September, the Proclamation will be read out at 1pm at County Hall in Exeter by the High Sheriff of Devon, with civic leaders from Devon in attendance.

At 3pm on Sunday, outside Exeter Cathedral’s West Door, the Lord Mayor of Exeter will read out the Proclamation. Prayers will be led by the Dean of Exeter and the Bishop of Exeter. They will be joined by the Vice Lord Lieutenant of Devon.

All citizens of Exeter are invited to attend to hear the reading.

The Proclamation of the new Sovereign is a very old tradition which can be traced back over many centuries.

Because this is the first time a serving monarch has died on the throne since the Queen’s father King George VI in 1952, Saturday will be Proclamation Day, when the name of the new Sovereign will be announced.

The ceremony does not create a new King. It is simply an announcement of the accession which took place immediately on the death of the reigning monarch.

More local information can be found at https://exeter.gov.uk/in-memory 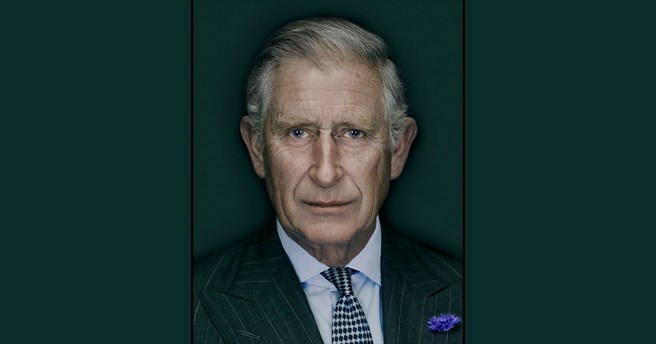 What happens to your recycling once it’s collected from your bin?

Everyone in Exeter must work together to cut carbon emissions