Nine week’s work will get underway this month to repair crucial welds on Weymouth Town Bridge. 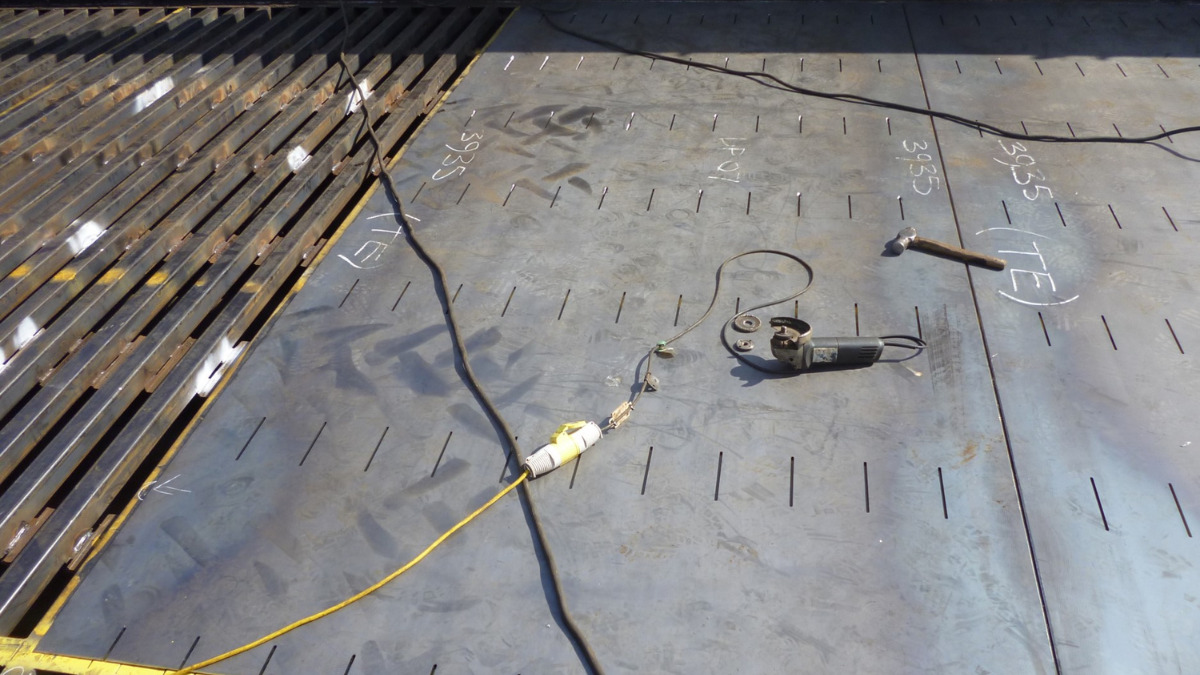 Earlier this year, Dorset Council carried out testing on a section of the bridge – with part of the road surface removed to inspect the welds – after cracking was found in the road surface mirroring the welds and indicating a potential issue.

From the sample inspected, it’s likely that 25 per cent of the welds are affected and need replacing.

“We won’t know the true number of welds that need replacing until we remove the road surface and reveal the extent of the damage.

“If we don’t replace the welds, water will get through the deck plate to the beams and will start to cause corrosion to the body of the structure – causing much greater damage and threatening the operation of this vital lifting bridge.”

He added: “At 92 years old, the bridge is an important part of Weymouth’s heritage and continues to be a focal point in the town. The technical complexity of carrying out modern day repairs while protecting the historic features of the bridge is challenging, but the finished works will retain the previous look and feel. Maintaining a bridge used by modern day traffic when it was originally designed to take very different vehicles is a difficult task, but one that will be done sympathetically to the history of the bridge.”

Work will start on Monday 26 September and finish by 30 November.

Tents will be erected over the work area to ensure it can continue in poor weather. All uncovered welds will be tested, and defective ones will be milled out, re-welded, tested and ground flush.

At the end of the work, the deck will be blasted clean and then resurfaced.

One footway over the bridge will stay open but traffic restrictions will be in place throughout the work:

From 26 September to 30 September the bridge will be closed to all vehicles during the day from 7.30am to 5pm. During this time, two-way traffic signals will be in place overnight from 5pm to 7.30am.

From 7.30am on Saturday 1 October until 7.30am on Monday 3 October, the bridge will be open to traffic with two-way signals in place.

From 7.30am on Monday 3 October, the bridge will close to all traffic until the work is finished in November.

Town Bridge will continue to operate for harbour users, with scheduled lifts Monday to Friday at 8am and 6pm, and a single leaf lift at midday, with mariners asked to book bridge lifts by 4pm the day before with Weymouth Harbour Master’s office.

Work this Autumn aims to repair welds on half of the bridge. When the surface is stripped, the scale of the issue will be clearer and help plan a second phase of works, likely to take place in early Spring or Autumn of next year.

Thousands of Dorset premises to get future-proof broadband

Town centre to be left clear for Jubilee celebrations