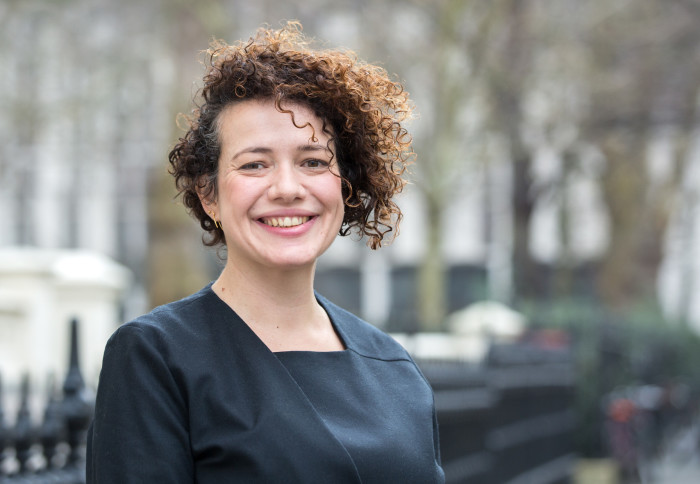 Professor Peter Lindstedt, Assistant Provost (Academic Promotions), said: “Congratulations to everyone who has been promoted this year – it is a huge achievement, and I hope you have been able to celebrate the news with friends, family and colleagues.

“I would also like to thank everyone who was part of the promotions process this year, from the panel members to those who organised interviews.”

Below we meet four of Imperial’s newly promoted academics. 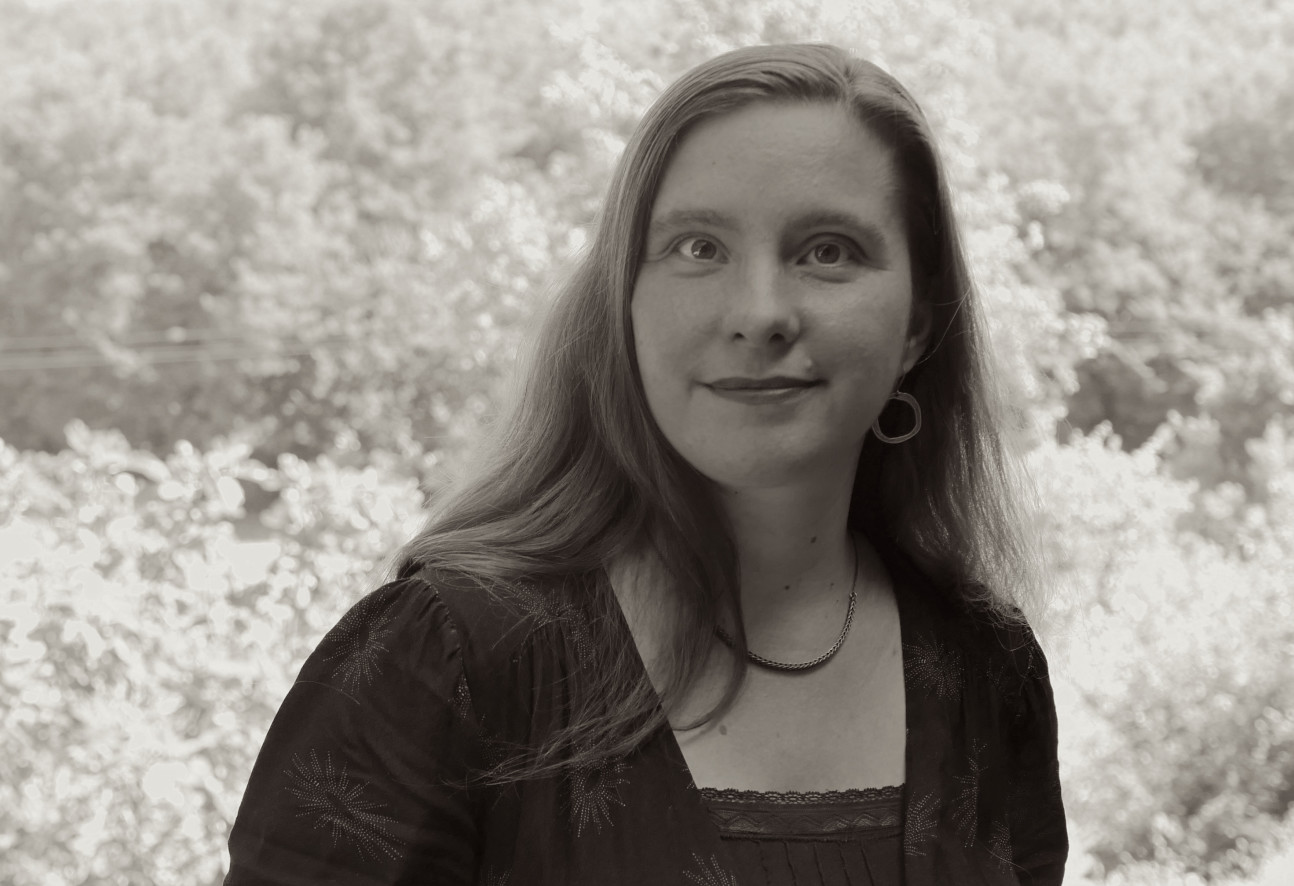 I collaborate with biologists, clinicians and epidemiologists to adapt machine learning approaches and develop solutions to their problems. This could involve building computer models to better understand disease. For example, looking at the bone marrow system at a cellular level, and comparing how cells behave in a patient with leukaemia versus a healthy patient. Developing better computer models has the potential to reduce the need for animal research.

I love thinking with clinicians about the mechanisms underpinning their studies and pathologies, then working with my PhD students on inferring the model from the data we have, and then going back to the clinicians and together making predictions of what might happen in the situations which we don’t have data for.

For example, many clinicians are facing the problem of disease heterogeneity: multiple patients having a similar disease but very different profiles, for example different triggers. Statistical machine learning can help surface groupings of patients with similar profiles, with the aim of customising the different types of treatments

After my PhD in Statistical Machine Learning at Télécom ParisTech, I knew that I wanted my research to have real-world impact. I thought, what if I could use my research to help doctors, clinicians and epidemiologists. I first joined Imperial on a Medical Research Council fellowship which was designed for people who wanted to shift career path – in my case, from statistical theory into applying computational statistical methods to systems biology. After the fellowship, I was based in the Statistics Department at the University of Oxford and was a faculty fellow at the Alan Turing Institute. I then rejoined Imperial, initially in a joint lectureship position between the School of Public Health and the Department of Mathematics, and then a senior lectureship in the Department of Mathematics.

I’m really at the frontier between different fields, which is very rewarding, but can be tricky: like any work at an interface, journals from each field might classify it as more adequate for journals of the other field! It thus takes special effort to speak the languages of every field. This promotion is therefore a great encouragement, showing that people value my work. It is also a recognition of my contribution to teaching in my department over the past few years, particularly the MSc programmes.

I am an academic neurologist and carry out research into diseases that cause cognitive impairment and dementia, particularly Alzheimer’s disease and stroke. My work involves multiple approaches, from carrying out studies with healthy elderly individuals to evaluating new scanning technology, but I am particularly keen on trying to develop new treatments for people living with dementia. 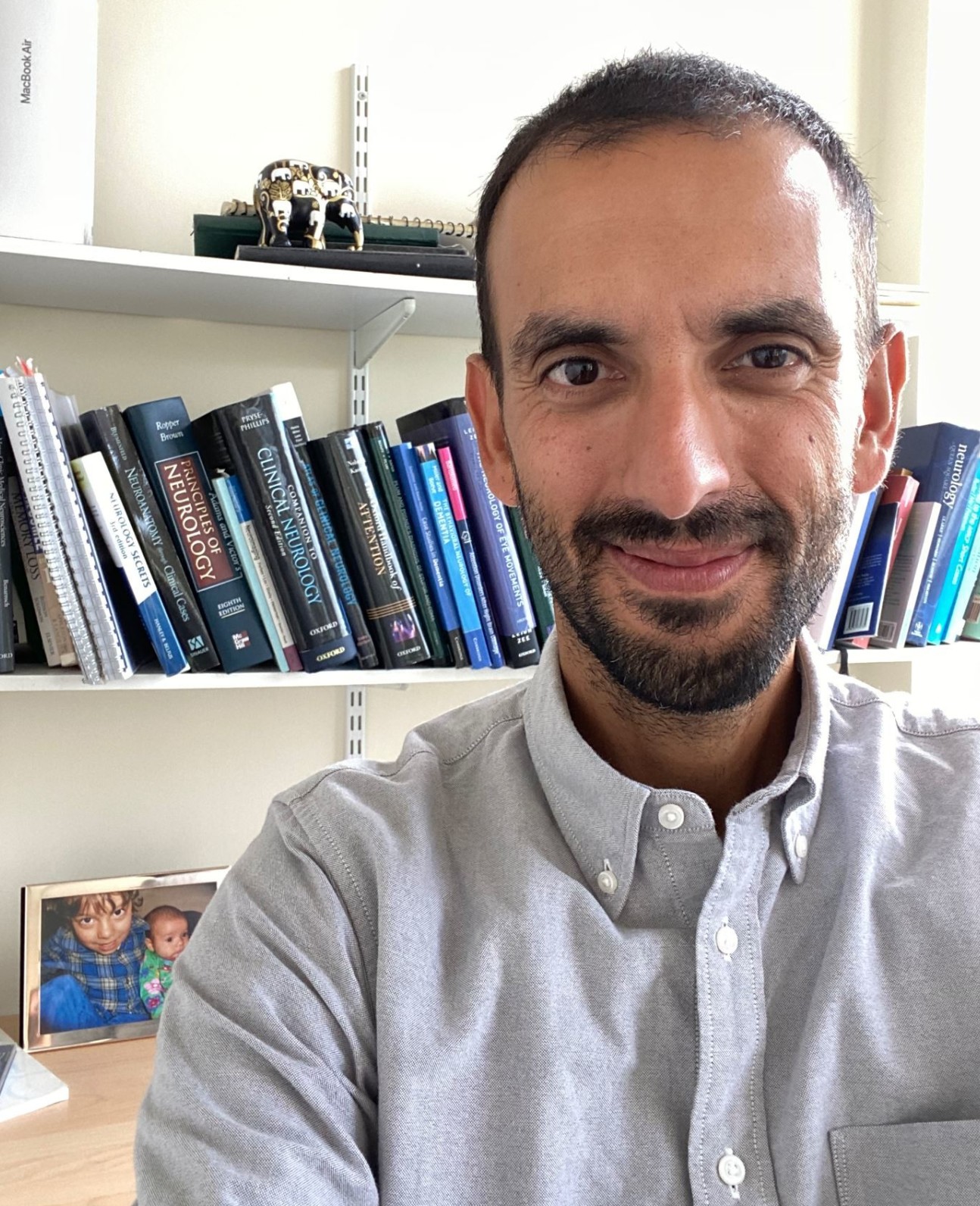 I started medical school almost exactly thirty years ago, and since then I have been trying to combine my interest in the brain with clinical medicine. After my first junior doctor jobs I came to London and then went on to do a PhD at Imperial and the UCL Institute of Cognitive Neuroscience. This focussed on understanding visual impairments after stroke and how they might be treated. After completing my training and a visiting fellowship in Sydney, I was awarded a Clinical Senior Lectureship at Imperial, which allowed me to split my time 50/50 between research and being a consultant neurologist.

Since then I have been working on dementia and stroke, including leading a clinical trial in Alzheimer’s, developing new diagnostic techniques in dementia, and being part of the UK Dementia Research Institute Care Research and Technology Centre. By far the most important part of all this has been the amazing set of people I have learned from and worked alongside. If it wasn’t for their kindness, generosity, patience, and enthusiasm I would never have had a chance.

Being promoted feels like validation for the research that I have led and collaborated on, and the teams that I have worked with. It is also acknowledgement of other really important aspects of my broader work including teaching medical students, being involved in postgraduate studies, and contributing to equality, diversity and inclusion in the Department of Brain Sciences.

I am taking over as Head of the Division of Neurology in the Department of Brain Sciences, and really hope to promote clinical research here and to help the next generation of clinical academic neurological researchers. On a more personal level, I’m part of a collaboration to develop the innovative trial approaches that have been accepted in other settings and other neurological diseases for people with Alzheimer’s disease. People living with dementia need better treatments and it’s a privilege to contribute to this critically important effort.

The overarching aim of my research is to advance the understanding of decision-making and behaviours in health and healthcare, their impact on population health, inequity, and care providers performance. The strength of my research expertise lies in thinking of global challenges holistically by understanding behaviours and decision making at the micro level, but also how incentives and policies at the macro level impact those decisions. I have been invited by several Ministries of Health to help design better policies and interventions, including Finland, the UK, Portugal, and Sri Lanka.

I originally trained as an economist and started specializing in health economics during my MSc and doctoral studies. I worked as a postdoctoral researcher in the Centre for Health Economics at the University of York before joining Imperial in 2008 as an Assistant Professor.

I am proud to be the founding member and currently the Chair of the Equality, Diversity and Inclusion (EDI) Committee at the Business School. I led the development of the Business School’s strategic EDI plan for the next 10 years that encompasses over 50 recommendations and initiatives to foster EDI. I led the recommendations related to staff for our Athena Swan application which led to an Athena Swan award, making us the first Business School to achieve this. I have been awarded a Julia Higgins Award for my leadership and contributions to EDI.

Being promoted is a recognition of my contribution to research, societal impact, education and service. I feel gratitude towards all those that enabled my development, sponsored me and believed in my work.

Looking ahead, I will continue to develop and enable interdisciplinary research with societal impact. The next step is to invest in the development of interdisciplinary critical mass to further our understanding of the complexity of decisions associated with health risky behaviours and the development of personalized prevention solutions that work for all to mitigate inequalities in health and wellbeing. I will certainly also keep on fighting discrimination and bullying and harassment and advocating for a more inclusive, fair and nurturing academia.

My field is referred to as biomechatronics – I like to say that since no one really knows what that means, I get to do whatever I want when I come to work. Fundamentally what it refers to is how the synergies between muscles and the nervous system act in concert to control movements in living beings. Your musculoskeletal system can be thought of as your body’s mechanical core, while your nervous system as the electrical. Studying the fusion of the mechanical and electrical properties in biological systems gives the term biomechatronics. I have studied this in insects for inspiration in walking robots and medically to design and control assistive technology. 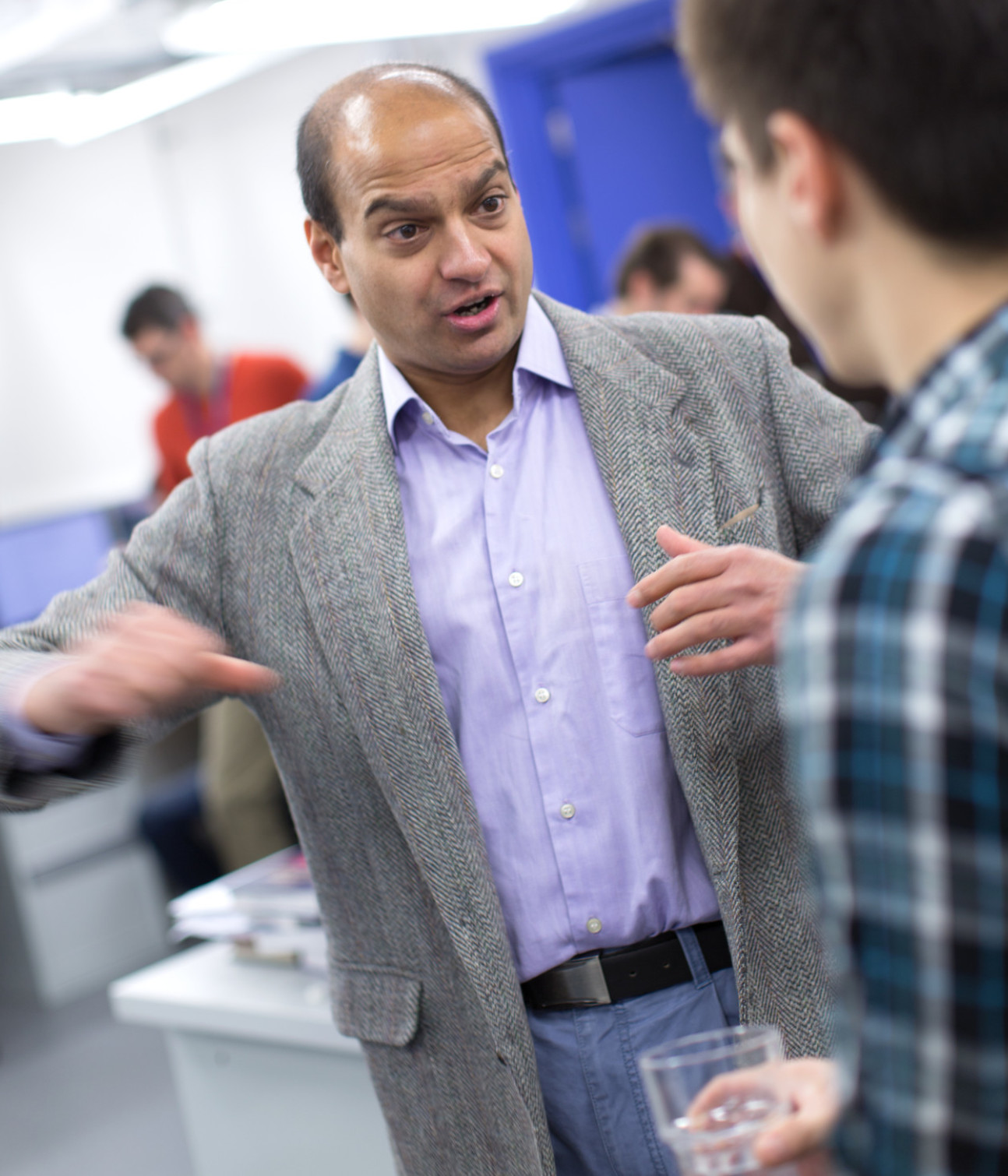 My PhD actually focused on studying aspects of how cockroaches move to design and control small robots. While we do a great deal of theoretical modeling, the targets are specific applications which I hope can bridge the gap between academia and industry.  I have a very strong interest in commercial translation, ideally bringing benefits of research to the public. I began working for a startup as a student and helped another get off the ground after completing my PhD.

I was a robotics researcher for the US Navy for a couple of years, but always had a strong interest in medical applications. The tight integration between medicine and engineering at Imperial provided an incredible environment for my research to grow. I’m currently focused on healthcare engineering, including robotic systems to help with Parkinson’s disease, artificial limbs, and dementia. We have developed some key pieces of hardware and mathematical architectures in the last few years which I hope lays a foundation for commercialisation bringing new technologies into the clinic to help people living with neurological disorders.

One project I am excited about is the development of sensors and robotic systems to help people with Parkinson’s disease. We accelerated development of a home telemedicine system during COVID to help vulnerable people avoid coming into hospital during the pandemic. The technology is now patented and being commercialised through a spinout company founded in my laboratory. We are also working on wearables that inject electrical current into muscles to treat tremor.

My research also looks at applications in sports, which has led to a startup that developed a system for smart boxing gloves to collect data on how boxers move. We have demoed the gloves at Team GB training facilities, and they have been worn by fighters in the ring. My hope is that we will be able to apply the data gathered with athletes to guide our work in Parkinson’s disease and stroke.

When a promotion happens in a multidisciplinary field like mine, it’s not really about one person. It’s a reflection of the collective output of a group of researchers. I have been lifted by a world-class group of neurologists, therapists, and engineers here at Imperial, but most importantly it’s an incredible team of doctorate students and postgraduate researchers that I’m lucky to be part of.