Cornwall Council is reminding dog owners to act responsibly as restrictions on many of our beaches come to an end.

During the summer months Cornwall Council enforces restrictions that prevent dogs from going on 43 beaches, which are all part of a Public Spaces Protection Order (PSPO).

With more dog owners expected to head back to the coast for winter walks now the restrictions have ended, the Council is reminding people to pick up after their four-legged friends and to ensure their pets are kept under control.

Failing to pick up after your dog has fouled in a public place is an offence and you could be issued with a £100 fixed penalty notice or, if prosecuted, fined up to £1,000. 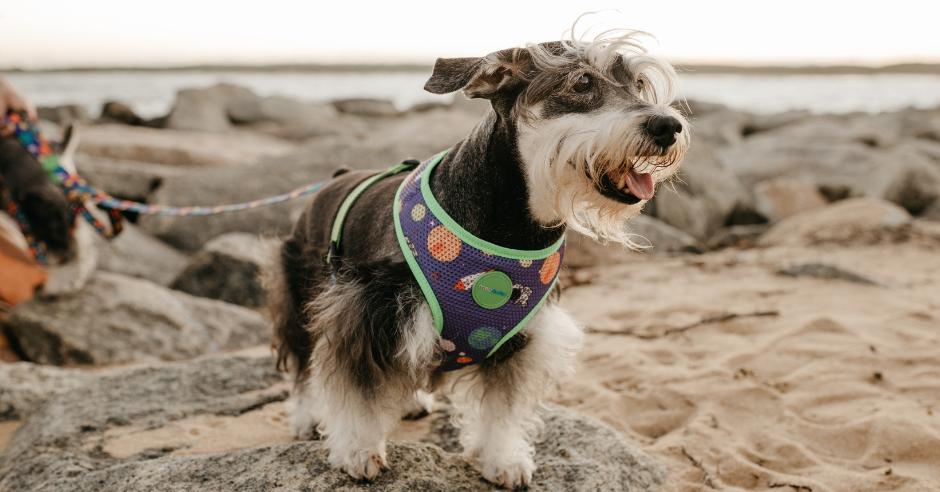 Dog owners are reminded to keep their pets on a lead. Pic credit: Pexels

Councillor Martyn Alvey, portfolio holder for Environment and Climate Change at Cornwall Council, said: “As always we ask that people take responsibility for their pets at all times. This means picking up their mess and keeping them under control.

“Our enforcement officers do not always wear uniforms so you may not see them but be assured they do patrol many public places and if you don’t pick up after your dog, you may well be issued with £100 fixed penalty notice.

“We want our beaches to be a safe place where everyone can enjoy themselves and dog owners must respect those around them.

“Unfortunately, every year we hear about dogs that have fallen from cliffs and I remind people to make sure they put their pets on leads, especially near dangerous edges.”

Since April 2022, Cornwall Council’s Dog Welfare and Enforcement Officers have served 21 fixed penalty notices to dog owners. Of those, 14 were issued for dogs on beaches when not permitted, four were issued to people who failed to pick up their dog’s mess and three were for dogs not being on leads when required.

Dog owners are reminded that it is an offence to allow a dog to chase or attack livestock, or to be at large in a field or enclosure in which there are sheep.

Currently dogs are not allowed on specific beaches, between 10am and 6pm from 1 July to 31 August. On beaches that hold Blue Flag or Seaside Award status, these restrictions are in place for longer, starting on 15 May and ending on 30 September.
Three beaches don’t allow dogs at all because they are protected wildlife areas.  Some privately owned beaches have their own restrictions in place.

A consultation on how the PSPOs should look from April 2023 was launched earlier this month. You can have your say on the Let’s Talk Cornwall website.

Cornwall chosen to be part of national cycling prescription trial

Keep learning to keep your mind active into old age