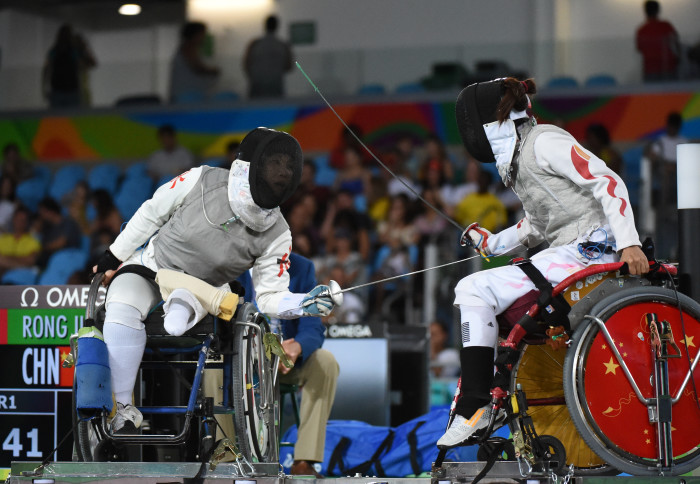 From a system developed by students to detect rule-breaking in wheelchair fencing, to research into the effect of anti-seizure medication on birth defects, here is some quick-read news from across the College.

Students from Imperial have attended the Wheelchair Fencing World Cup in Italy to test a pressure monitoring system that detects rule-breaking in the sport.

The team from the College’s Department of Bioengineering has developed a pressure monitoring sheet that can be placed under a fencer to signal when they have broken the rules by lifting from their seat. This offence is currently detected by eye, but this process is prone to errors.

After working with the International Wheelchair and Amputee Sports Federation (IWAS) and wheelchair fencing judges to evaluate the system, the students flew out to Pisa, Italy, last week to trial it with volunteer wheelchair fencers.

The team developed their prototype under the supervision of Dr Warren Macdonald for their 2nd year Design and Professional Practice 2 (DAPP2) module.

Hugo Stanbury, project manager for the student team, said: “Using piezoresistive technology, we were able to create a pad with a matrix of pressure sensors at 1% of comparable cost.

“Testing the system last week at the Wheelchair Fencing World Cup in Pisa not only confirmed the excellent performance of our device, but enabled us to gather valuable feedback from the world’s top athletes and gave us insights in deploying technology in high performance sports.” 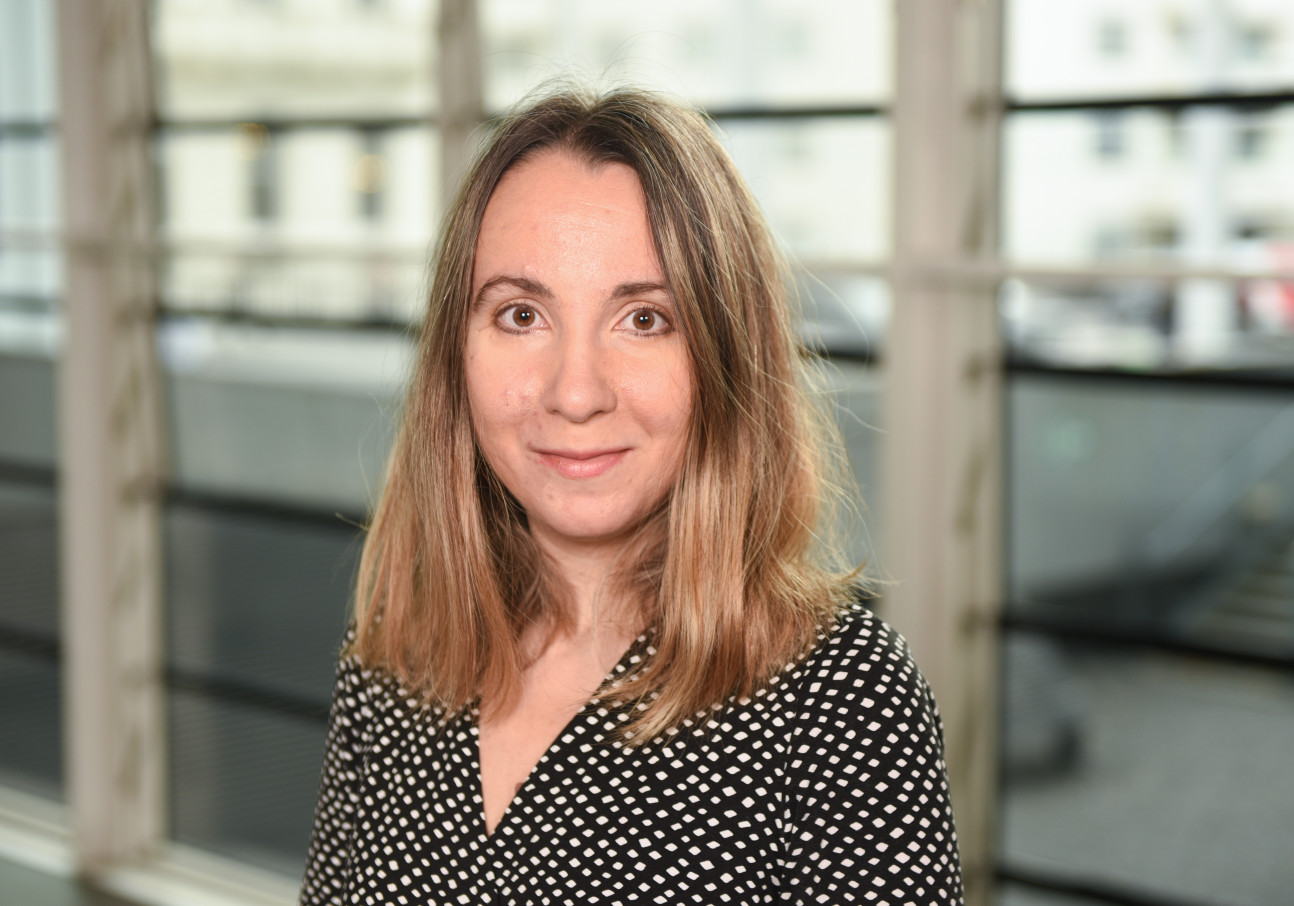 Professor Ana Caraiani, from the Department of Mathematics at Imperial, has won a 2023 New Horizons in Mathematics Prize, awarded by the Breakthrough Prize Foundation. The New Horizons awards are given to early-career scientists and mathematicians who have already made a substantial impact on their fields, and are worth $100,000 each.

Professor Caraiani is awarded “for diverse transformative contributions to the Langlands program, and in particular for work with Peter Scholze on the Hodge-Tate period map for Shimura varieties and its applications.”

Read an extensive interview with Professor Caraiani in Quanta Magazine. 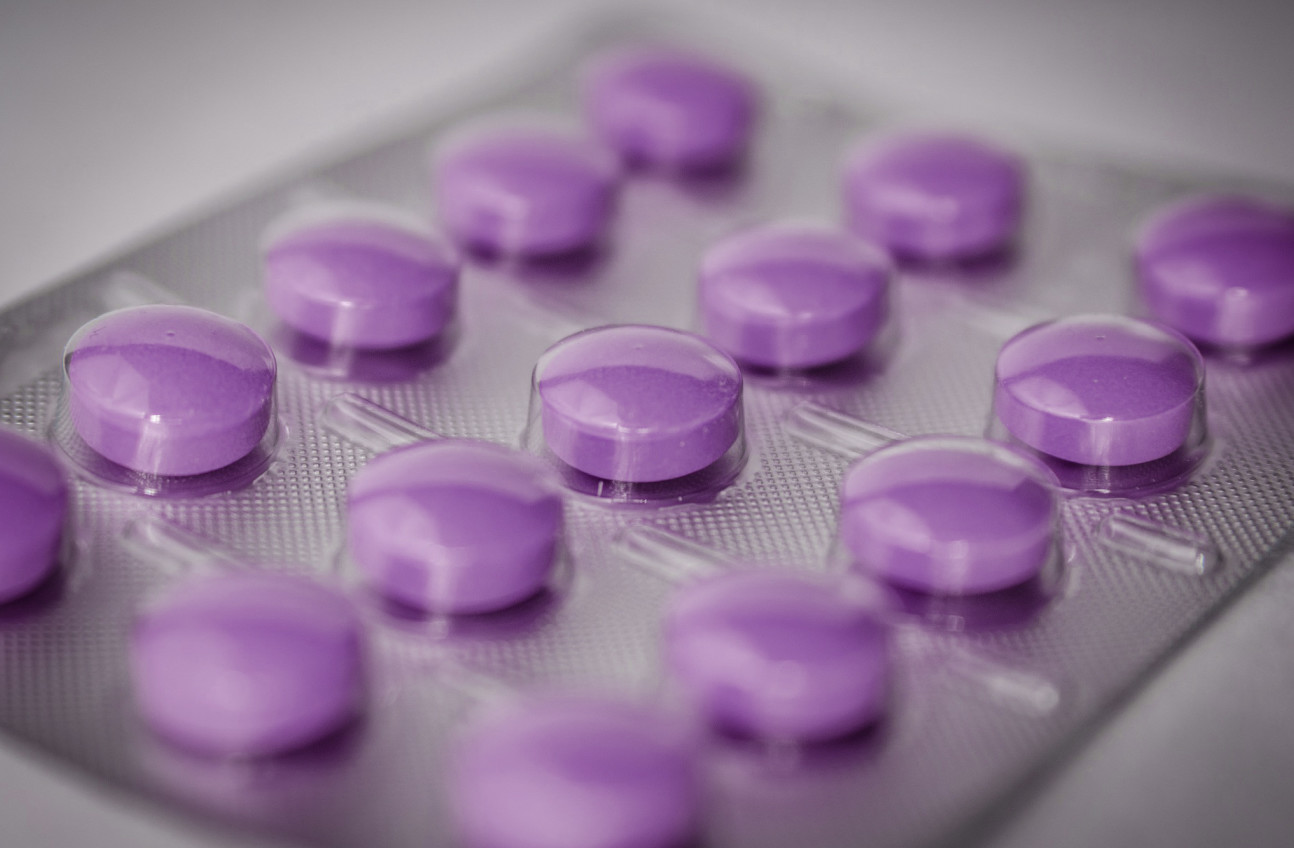 Prenatal exposure to the anti-seizure medication valproate is associated with significant risk of birth defects and neurodevelopmental disorders. However, for some people with epilepsy, it remains the only suitable medication capable of controlling their seizures.

In rat models, the team found that chronic prenatal exposure to valproate significantly impacted foetal brain gene expression, the process by which genes are ‘turned on’ to dictate cell function.

These changes in turn impacted biological pathways related to neurodevelopment and the functioning of synapses (junctions between our nerve cells), and heritability to human intelligence, schizophrenia and bipolar disorder.

Professor Johnson explained: “The study provides a mechanism for screening for drugs that may mitigate valproate-related neurodevelopment disability, and which can also be used for screening other drugs prescribed during pregnancy which may be harmful to the developing foetal brain.”