A podcast created by a University of Bedfordshire radio lecturer to help inspire aspiring radio and podcast creators, has today released the first episode of its fifth series.

Fantastic Noise – created and produced by Terry Lee, Senior Lecturer in Radio & Audio with the University’s School of Arts and Creative Industries – is designed for anyone interested in the world of radio and podcasts, featuring conversations with industry experts to give top tips and advice to those looking to follow in their footsteps. 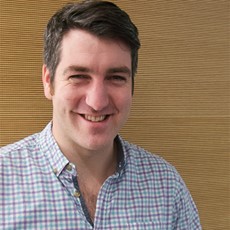 Released over five consecutive Tuesdays, this series kicks off today (4th October) with Terry chatting to Tony Churnside, the producer of BBC Radio 4’s award-winning comedy series ‘The Skewer’, about all things audio and editing.

Speaking about the new series, Terry said: “Over the last year or so, I have had conversations with students about a range of issues around radio and podcasting. This latest batch of episodes of Fantastic Noise are inspired by those students. All the guests were extremely generous with their time. This podcast means their expertise and insight can be shared, not just with our students, but with listeners around the world.”

Other episodes of this series feature Terry in conversation with a host of audio experts, including Luton-born Georgia Coan, a BBC Producer who is named on the Radio Academy’s prestigious 30Under30 list. 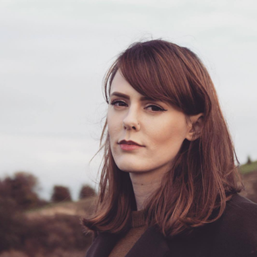 Discussing her appearance on the podcast, Georgia said: “Securing a job in audio and radio requires knowledge and skill. By appearing on the podcast, I wanted to help students secure their first role in the industry by sharing my experience working in BBC News making podcasts.”

Alongside creating Fantastic Noise, Terry is also the coordinator of the University’s award-winning community radio station Radio LaB, which allows students to gain practical, hands-on experience of working in and managing a radio studio.

Fantastic Noise is available on all podcast players including Apple Podcasts, Spotify, Podbean, and more!