Writing in Nature Communications, a team led by Dr Marcelo Lozada-Hidalgo based at the National Graphene Institute (NGI) used graphene as an electrode to measure both the electrical force applied on water molecules and the rate at which these break in response to such force. The researchers found that water breaks exponentially faster in response to stronger electrical forces. 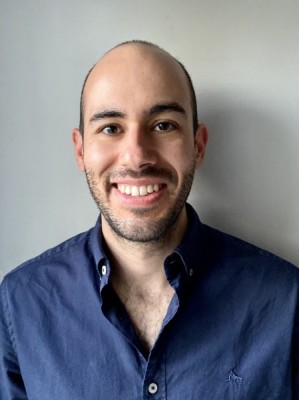 The researchers believe that this fundamental understanding of interfacial water could be used to design better catalysts to generate hydrogen fuel from water. This is an important part of the UK’s strategy towards achieving a net zero economy. Dr Marcelo Lozada-Hidalgo said: “We hope that the insights from this work will be of use to various communities, including physics, catalysis, and interfacial science and that it can help design better catalysts for green hydrogen production”.

A water molecule consists of a proton and a hydroxide ion. Dissociating it involves pulling these two constituent ions apart with an electrical force. In principle, the stronger one pulls the water molecule apart, the faster it should break. This important point has not been demonstrated quantitatively in experiments.

Electrical forces are well known to break water molecules, but stronger forces do not always lead to faster water dissociation, which has puzzled scientists for a long time. A key difference with graphene electrodes is that these are permeable only to protons. The researchers found that this allows separating the resulting proton from the hydroxide ion across graphene, which is a one-atom-thick barrier that prevents their recombination. This charge separation is essential to observe the electric field acceleration of water dissociation. Another key advantage of graphene is that it allows evaluating the electric field at the graphene-water interface experimentally, which allows for quantitative characterisation of the field effect. 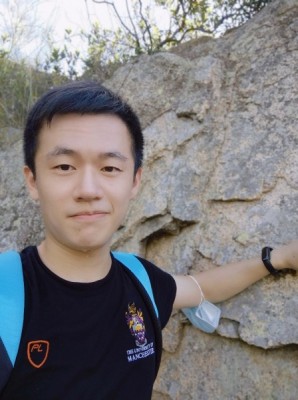 The results can be explained using the classical Onsager theory, which had remained unverified experimentally in the important case of water. Junhao Cai, a PhD student and co-first author of the work said: “We were surprised to find how well the Onsager theory fitted our data. This theory provides insights into interfacial water, including an independent estimate of its dielectric constant, which remains poorly understood”. 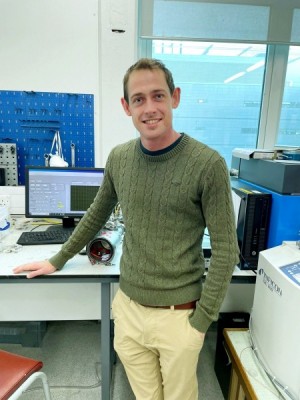 The authors are excited about the possibilities offered by their experimental setup. Eoin Griffin, PhD student and co-first author of the work said: “Graphene electrodes combine three properties that, as far as we know, are never found together in a single system: only protons permeate through the crystal, it is one-atom-thick and it can sustain very strong electrical forces. This combination allows us to essentially pull apart the first layer of water molecules on the graphene surface”.

One family, two generations of nurses, four decades of dedication at MFT