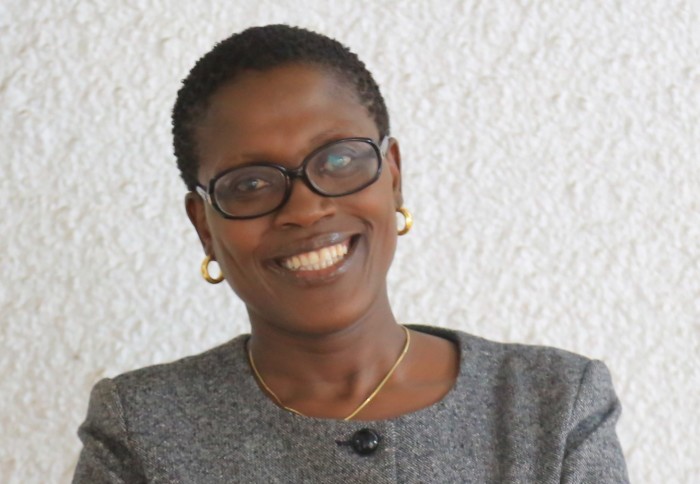 Four professors have been appointed, and the programme is now open for applications for the next cohort.

Launched last year by Imperial’s Provost Professor Ian Walmsley, the Provost’s Visiting Professor programme aims to bring leading academics to Imperial who will contribute to the community through scholarship, teaching and programming aligned with their research.

Applications are now open for the next cohort of Provost’s Visiting Professors and will close on 9 January 2023.

Four Provost’s Visiting Professors were recruited from the first round of applications last year and will be joining Imperial over the coming months.

Imperial’s Provost, Professor Ian Walmsley, said: “I am excited to welcome our four new professors to Imperial, and I hope their time with us will be the start of ongoing research collaborations and deeper relationships between our institutions. I know that we at Imperial will benefit from their expertise and experience, whether that’s on statistics or infectious disease”.

Below we meet the four newly appointed Provost’s Visiting Professors.

I am based at the Muhimbili University of Health and Allied Sciences (MUHAS) in Tanzania. In 2023, I will be joining Imperial College London for one year as Provost’s Visiting Professor of Haematology.

My research is in haematology and blood transfusion, particularly sickle cell disease, how genomics can be used to understand disease and improve health, and how gene therapy can be used to cure disease.

I am one of the principal investigators for SickleInAfrica, a consortium working in eight countries in Africa and collaborating with colleagues around the world. SickleInAfrica is conducting research in clinical, social and implementation science, whilst improving standards of healthcare and training scientists, healthcare providers and community. Another area of my focus is research involving transplant and gene therapy for sickle cell disease. Imperial is one of the few institutions in the UK that is involved in gene and cell therapy.

In 1988 I worked as a Senior House Officer at Hammersmith Hospital. This was following a postgraduate course in internal medicine at what was then the Royal Postgraduate Medical School, which later became part of Imperial. My experience as a doctor at Hammersmith Hospital, which included a haematology rotation, gave me insight into how one could combine clinical and scientific work.

The Provost’s Visiting Professor programme is not just about me, as an individual. I see it as part of a bigger picture that will involve exchange of students, faculty and staff. I intend the programme to be the start of a long-term partnership between Imperial and MUHAS.

Opportunities like this for ‘brain circulation’ (as opposed to brain drain) are important for Africa, and bring benefits for institutions involved. Most training and exchange programmes focus on early or mid-career academics, but programmes like this one, which are for senior faculty, are novel and innovative.

I am excited about the programme and since Imperial is a multidisciplinary institution, I will engage with academics beyond medicine and natural sciences. Gene therapy for sickle cell disease is expensive, and I hope to work with the Business School to look at health financing and the economics of making health interventions accessible and affordable.

I am currently a professor at the Department of Medical Microbiology & Immunology and a Lead Scientist at KAVI-Institute of Clinical Research at the University of Nairobi in Kenya. I will be joining Imperial for six months from January 2023.

I’m a medical doctor by training with specialisation in infectious disease, particularly immunology and virology. My work at the Department of Medical Microbiology & Immunology involves teaching undergraduates and Masters students on various aspects of infectious agents, immunology and vaccines. 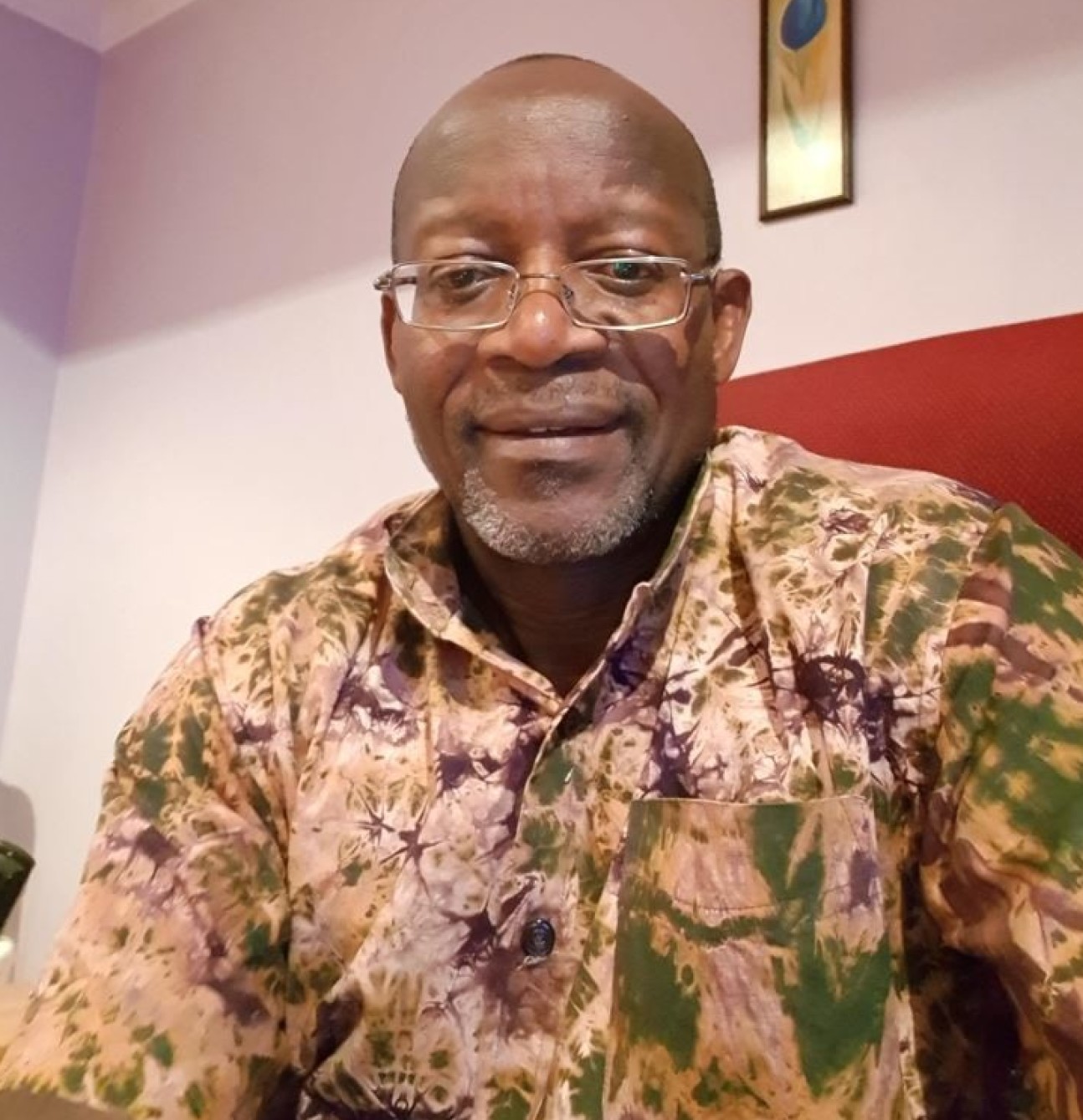 KAVI-Institute of Clinical Research, an institute of the University of Nairobi, is where I conduct all my research, including supervision and mentorship of Masters, PhD students and postdoctoral fellows. My research work spans over 25 years starting with HIV basic research, vaccine discovery and clinical trials.

Over the years I have started to focus on the intersection between humans, animals and the environment. My current research projects draw funding from Europe, North America and philanthropic organisations, and involve a lot of global collaborators.

While I’m at Imperial I’m hoping to work on a project relating to vaccines in pregnancy and maternal immunity, looking at what we can do during pregnancy so that immunity is transferred to the foetus.

I hope that my time at Imperial will be the start of ongoing collaborations between our two institutions, and perhaps exchange opportunities for students and lecturers as well as professors. I am passionate about mentoring and moulding the next generation of research scientists.

We live in a changing environment and we’ve seen the emergence of new infectious agents with COVID-19 and monkey pox and the re-emergence of the Ebola and Marburg viruses. The need to work collaboratively across continents is more urgent than ever, and I’m keen to work on epidemic preparedness and surveillance.

I am currently Professor of Statistics at the University of Bologna in Italy, and will be joining Imperial for a year from November 2022. 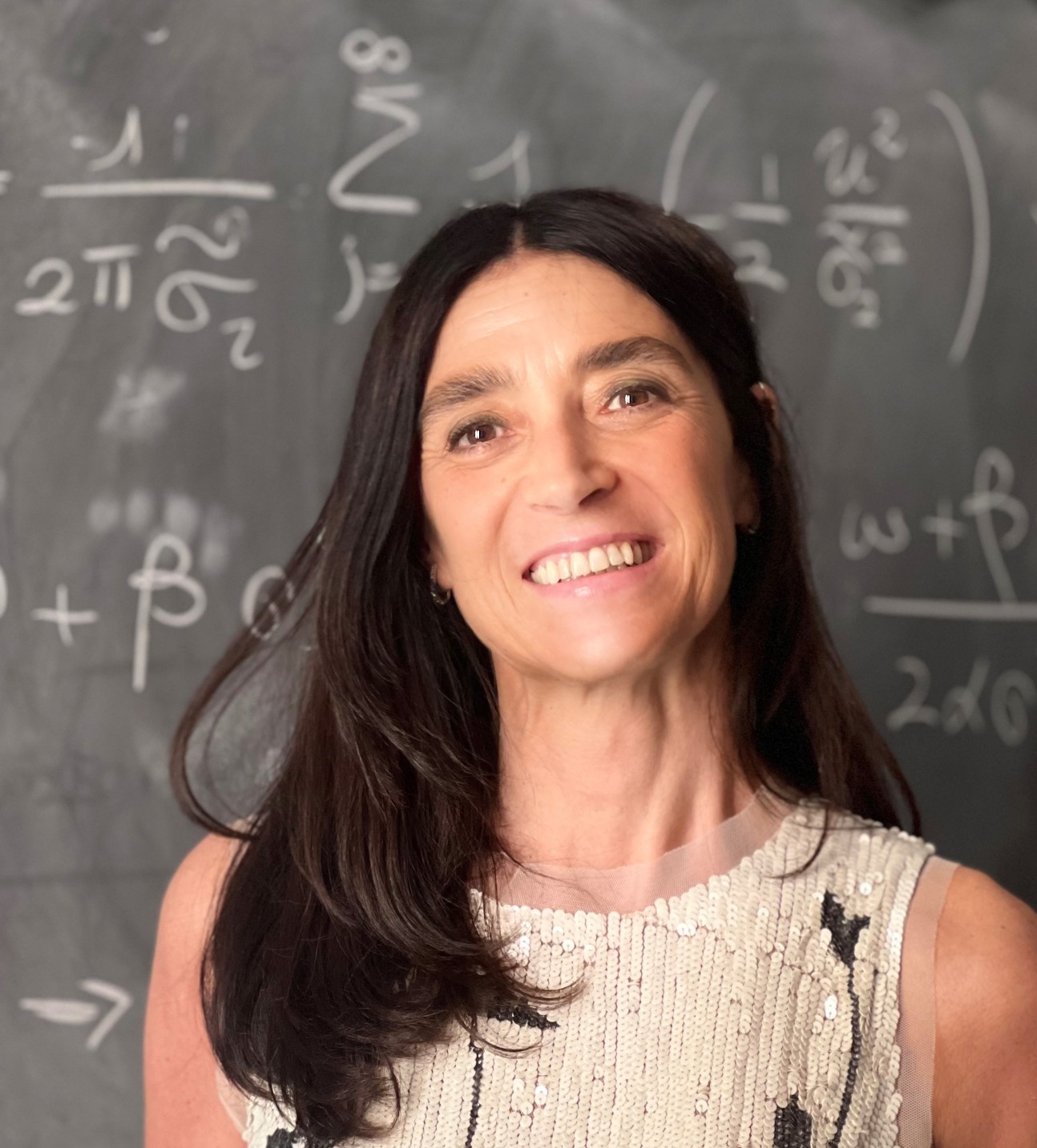 My research is focused on time series analysis, including non-linear modelling of time varying parameters. My work on spatio-temporal models has applications in neuroscience, and I have collaborated with colleagues at the University of Cambridge to develop a model for spontaneous activations of the brain at rest.

I have spent some time at Imperial already, as I previously had a short visiting research period at the Business School to carry out a joint research project. The vibrant atmosphere at Imperial which I experienced was one of my motivations for applying, as well as the willingness of academics at Imperial to be collaborative across departments.

I’ve had a lot of discussions with the head of the statistics section about my time at Imperial. Teaching is important – it’s the way we make students passionate about what we do – and I will probably run a PhD module and supervise masters research projects. And I have a number of possible research projects in mind which I will be exploring further once I arrive. Imperial’s Department of Mathematics has a strong specialisation in time series research, and I have met several Imperial mathematicians at conferences.

I am currently Deputy Director and Director of Research, George Institute for Global Health India, Professor at the Manipal Academy of Higher Education in India, and I am also an Associate Professor at the University of New South Wales in Australia. I will be joining Imperial later in October for a year. 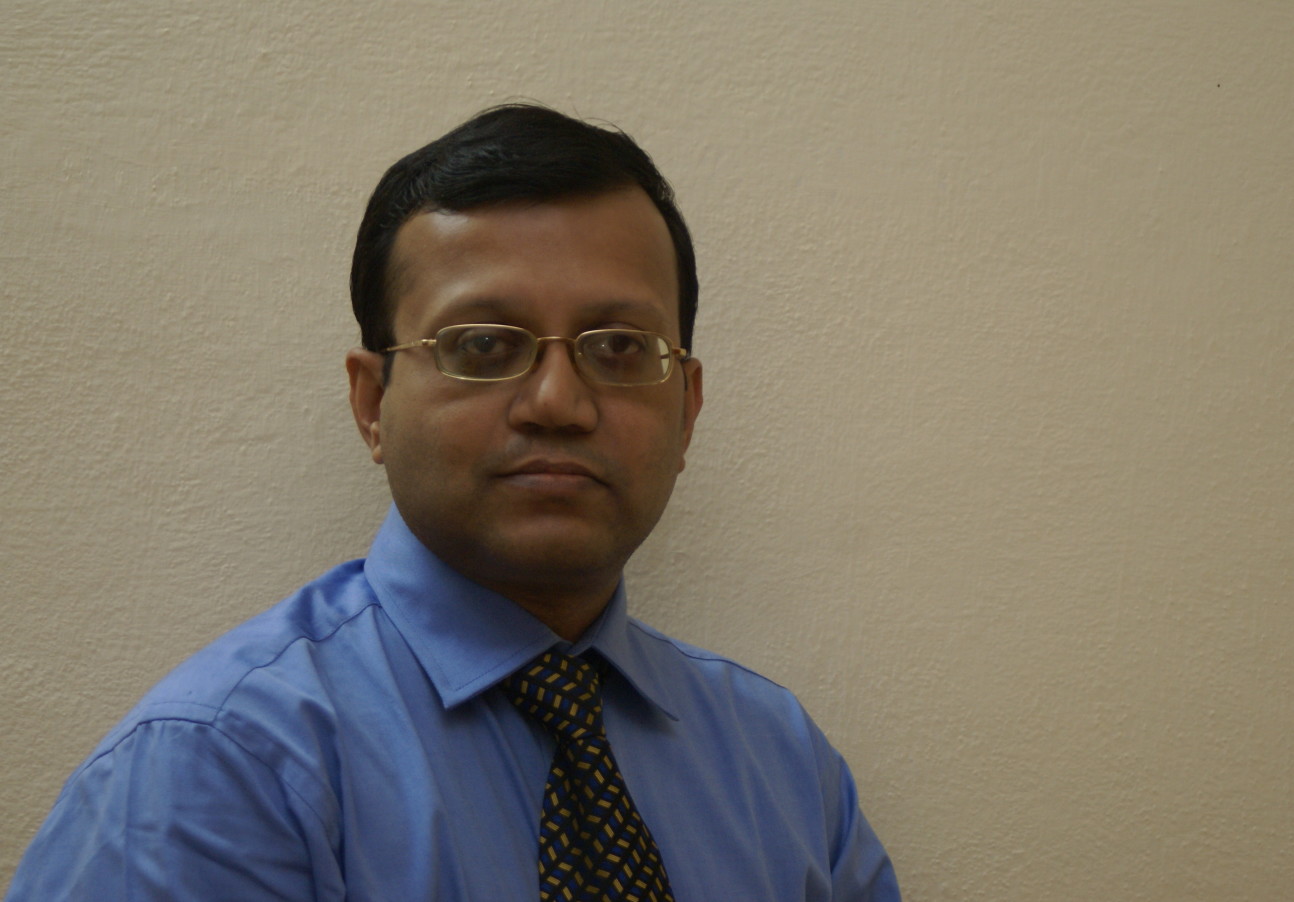 My research is focused on providing mental health services to the most disadvantaged communities in low and middle income countries, and India in particular – that includes people living in isolated rural areas and urban slums, and those who are incarcerated. I use technology and technology-enabled services to help the health system function better.

I am also working to reduce the stigma related to mental health. I am the commissioner for a new Lancet commission on stigma and discrimination in mental health which will be launching on 10 October and I was a Co-Chair of one of the writing groups.

The opportunity to network and collaborate was what led me to apply to the programme, and I hope it will be a two-way process. I am looking forward to working with Imperial academics within medicine, public health, engineering and design to advance my research, and I also hope that I will be able to offer opportunities to Imperial academics to connect with my network in low and middle income countries. My research in India has implications for deprived areas of the UK, particularly those with South Asian communities.

I’m already in touch with academics at Imperial about potential projects, including on substance abuse and mental health, and tech-enabled solutions. I’m also looking forward to getting involved in teaching as much as I can, and being involved in institution-wide public engagement activities to share my research experiences.

Q&A: Overfed and undernourished – the global issue of obesity and malnutrition | Imperial News