‘We want the Met to make Hackney an exemplar of its new anti-racist approach’: Hackney Council welcomes new Commissioner’s plans to banish racism from force 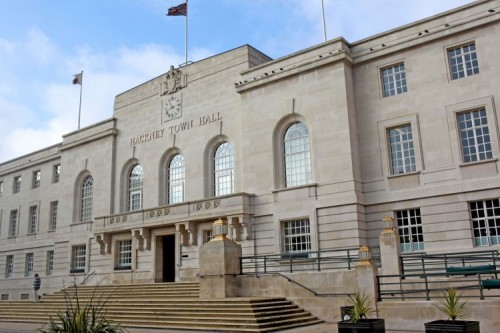 Mayor of Hackney Philip Glanville and Cabinet Member for Community Safety, Cllr Susan Fajana-Thomas, have written to the new Commissioner of the Metropolitan Police, Sir Mark Rowley, following an independent review, commissioned by the Mayor of London, that found the Metropolitan Police’s internal disciplinary system to be racist, misogynist and sexist.

In the letter, they welcome the Commissioner’s:

But they have also:

Read the letter in full.

5 Ways to Promote Your Tracks and Grow your Fanbase