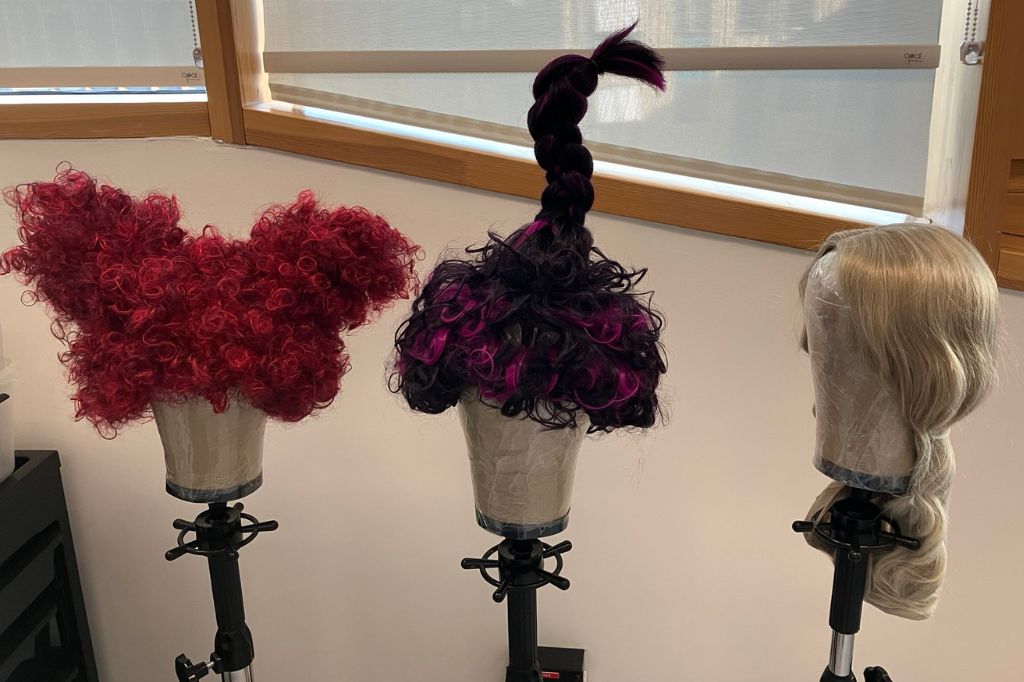 Academics in the Film and Screen Studies Team pick their favourite scary movies and TV series to help ‘instil a chill’ as we approach Halloween.

Abigail Webber, Senior Lecturer in Media Production, on the Netflix series The Haunting of Hill House: “‘The Haunting of Hill House’ is a horror story that plays out over ten tense, gripping episodes. But it’s more than ‘just’ horror: although there are plenty of jump-scares and hide-behind-the-cushion terrifying moments, it’s woven around the complex and compelling lives of a troubled set of characters. Hopping between two timelines, it draws you into a fascinating tale of grief and trauma, so that you really care about the lives of the Crain siblings, and fear for them as the hauntings ramp up. The Bent-Neck Lady is one of the scariest hours of television I’ve even seen, and at the same time it moved me to tears of genuine grief and love for the characters. This is my kind of horror!”

Lorna Jowett, Professor of Media and Culture, chose a short TV series and a topical documentary: “Like zombie horror? Never seen BBC Three’s In The Flesh (2013-14)? The series follows Kieren, a rehabilitated Partially Deceased Syndrome sufferer, who returns home to his small Lancashire town four years after The Rising. Yes, it’s grim up north. Absurd, political, horrific and at times hilarious, In The Flesh seems even more relevant following the global pandemic. With only three episodes in the first season (six in the second), it’s great for a binge watch, and is currently available on BBC iPlayer.

“Horror Noire: A History of Black Horror. Since Halloween falls in Black History Month, why not check out this 2019 documentary film, directed by Xavier Burgin and based on the book by Robin R. Means Coleman (originally published in 2011). The film traces African American history, the history of Hollywood and of horror films, examining black experience as horror viewers and fans, as well as African American contributions to the genre. If you’re interested in finding out more about the films preceding Jordan Peele’s Get Out and Nia DaCosta’s Candyman, this is for you. A new, updated edition of Coleman’s book is out on the 1st November and Shudder released an anthology TV series as a follow up to the film earlier this year. Available on subscription streaming service Shudder (free trial on Amazon Prime). The trailer is here.”

“Like a good witch’s potion, Hocus Pocus has taken its time to brew properly. Initially poorly received by critics, its gradually become an embodiment of a cult classic with the only thing more iconic than the one-liners being the witches’ hairstyles! Alongside the great physical comedy and pioneering prosthetic effects for the time the film does a great job of striking a balance between pushing the boundaries of what one may expect of a Disney film at the time with its themes of witches who consume children’s life force yet mixing this with the expected Disney magic.

“Testament to the films enduring success and loyal fanbase is the new Disney+ sequel 29 years after the original Hocus Pocus 2proudly brings the Sanderson Sisters back, in a film which celebrates a strong and diverse female cast of all ages for an equally bewitching experience!”

What makes a serial killer turn to cannibalism?

Walking the dinosaur! Police officer’s ‘Jurassic jaunt’ for a good cause

New report finds consumers are in the dark about leather

A lift for the elevator and escalator industry with annual symposium