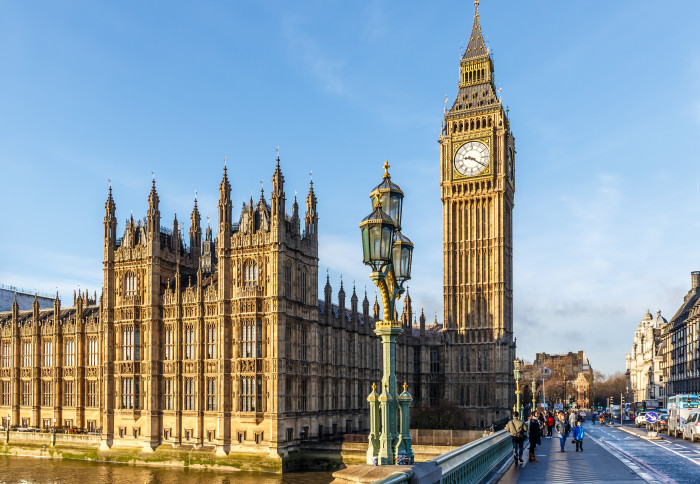 Dr. Gbemi Oluleye was a key speaker on a panel on engineering and net zero taking place in parliament.

Dr. Gbemi Oluleye, Assistant Professor at Imperial’s Centre for Environmental Policy, appeared on a panel organised by the Parliamentary & Scientific Committee (PS&C) to discuss the different ways that the engineering community will be needed to decarbonise our economy. She appeared alongside Stephen Shaw, Global Engineering Director at engineering firm AESSEAL, and Paul Johnson from the Energy Systems Catapult at the event, which was co-sponsored the Institute of Mechanical Engineers. The event was chaired by Stephen Metcalfe MP, who has been recently appointed to Parliament’s Scientific & Technology Committee. 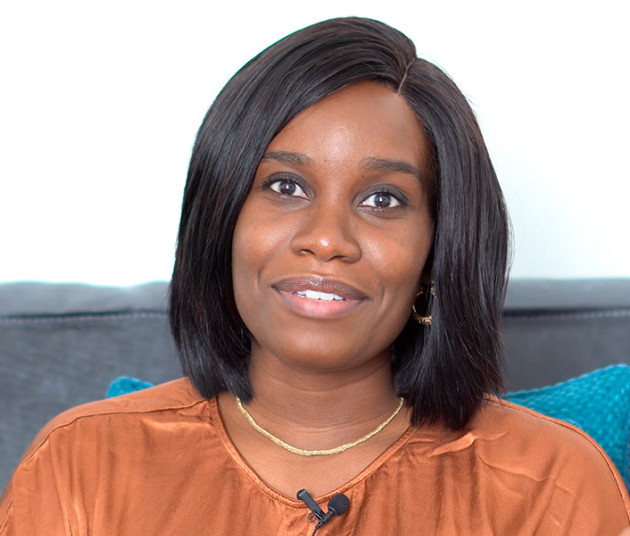 Dr. Oluleye told the Committee the current challenges of decarbonising heavy industries. Due to their intensive energy needs and operating in global competitive markets, solutions strategies for other sectors may not be appropriate. These sectors, though hard to decarbonise themselves, are crucial to developing low-carbon solutions for decarbonising other sectors. Dr. Oluleye’s research into more efficient policies and business models had shown that robust interventions from governments would be needed to help markets respond and pull through the innovations needed.

Paul Johnson focused on the energy needs of the broader economy, saying that most of the technology needed in order to decarbonise transport and housing existed but roll-out needed to be done at scale to have impact. Bringing down costs of retrofitting buildings to be more energy efficient should be considered a priority. He also said that local planning of infrastructure, both for electric vehicle charging and for heat networks, was crucial.

Stephen Shaw made the case for reducing carbon being good for business and in the medium-term good for growth. Being the company or country with the advances would get a first mover advantage. Making better use of standards to account for carbon emissions would help add a layer of accountability and credibility to it.

The panellists agreed that the engineering sector was vital to decarbonise all areas, but that there was a currently a large skills shortage that would need to be filled. One of the most positive things that engineers could bring to the challenges around net zero was an understanding of a systems approach, and an ability to de-silo the challenges faced. Paul Johnson said that a whole systems approach was needed when it came to decarbonising economic sectors, to avoid unintended consequences or lost efficiencies.

When challenged by the Chair to give their biggest outstanding engineering challenges to reaching net zero, the panellists gave very different responses, reflecting both the scale of the challenge and the extent to which the whole breath of engineering skills would be needed. Stephen Shaw said that Carbon Capture and Storage needed to be accelerated to start to take carbon directly out of the atmosphere. Paul Johnson wanted increased efforts on long-term battery storage to take advantage of wind power being generated off-shore, and finally Dr Oluleye looked to government to integrate whole systems thinking, and process systems engineering tools to improve the design and assessment of policy and business model interventions in order to  accelerate the uptake of alternative technologies and fuel in a cost-effective way.