UK adult admits to using a fraction of the available functions on their gadgets.

Brits are spending millions of pounds a year on tech – with features they NEVER use, according to research.

A poll of 2,000 adults found the average UK adult admits to using a fraction of the available functions on their gadgets.

More than a third only use HALF the available tech on their smartphone, and six in ten have no idea how to fully operate their washing machine.

The survey was conducted by Dacia, whose spokesman said: “The influx of gadgets and technology into our lives was supposed to make living easier.

“But our survey showed that millions of people aren’t even using half of the functions their tech offers, so you have to wonder what the point of it really is.

“And in some instances not knowing how things work can be dangerous – for example if you get a new car and can’t figure out how to turn on the windshield wipers.”

Kitchen appliances are less likely to cause injury, but one in five Brits owns three or more kitchen gadgets that they simply never use.

And nearly 60 per cent of us just leave our tech on the same one or two modes rather than experimenting with all the different options available.

A huge 84 per cent of the population believe that gadgets have simply become too complicated now, featuring too many functions.

With 15 per cent of confused shoppers having to return a piece of technology because it was too difficult to use.

And nearly a third of respondents have bought a piece of exciting tech, like a drone or VR headset, which has been sitting in storage after the first couple of uses.

Of these, 55 per cent believe they’re missing out on good experiences by not knowing how all their tech really works.

Half say they just don’t have time to learn how everything works properly, and a quarter of Brits think that as long as it does all they need it for, they’re happy.

And more than one in 10 who took part in the OnePoll.com study think the symbols on their technology and gadgets are too complicated to fathom.

More than two thirds of the country don’t understand all the symbols on their car dashboard, with nearly a tenth admitting they hardly know what any of them mean.

Dacia’s spokesman said: “There’s a lot to be said for simplicity in gadgets, things that have just one function and perform them well.

“However, we believe that if there’s a benefit to the user by adding technology, then it’s worth doing – provided it gets the balance right and remains useful, rather than over-complicated.

“At Dacia we focus on getting things done as simply as possible – we’d rather people knew exactly what they were doing when they were behind the wheel.” 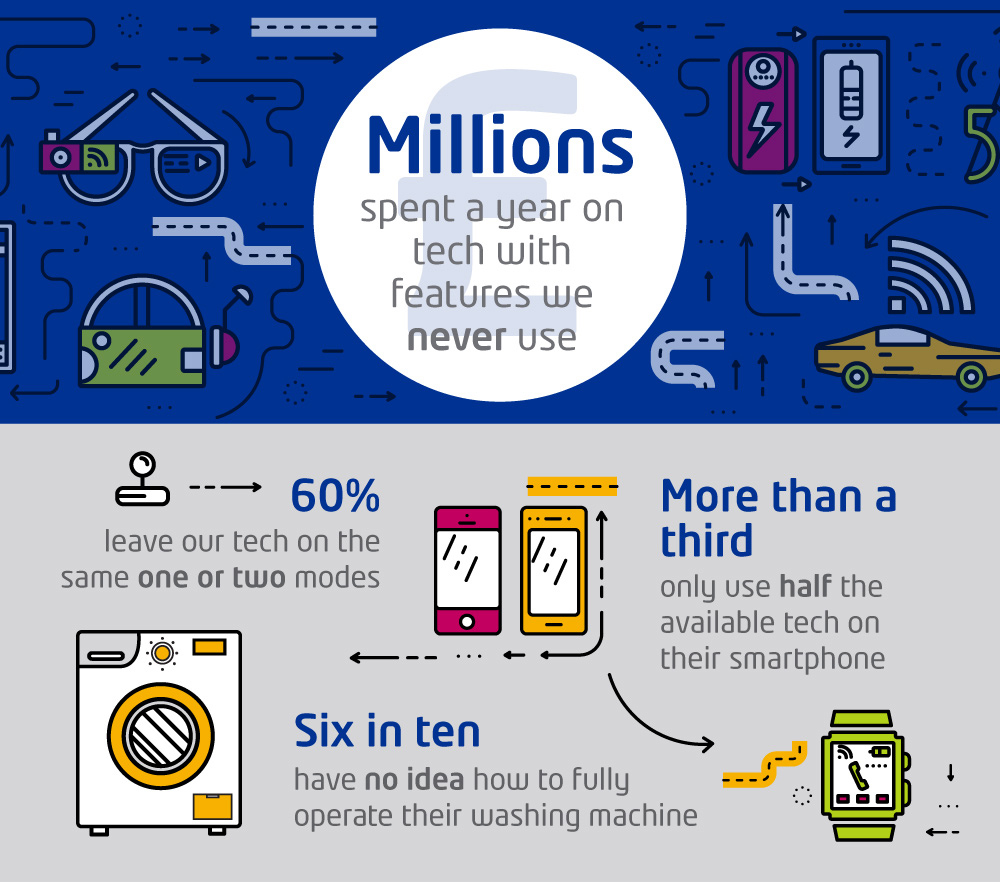 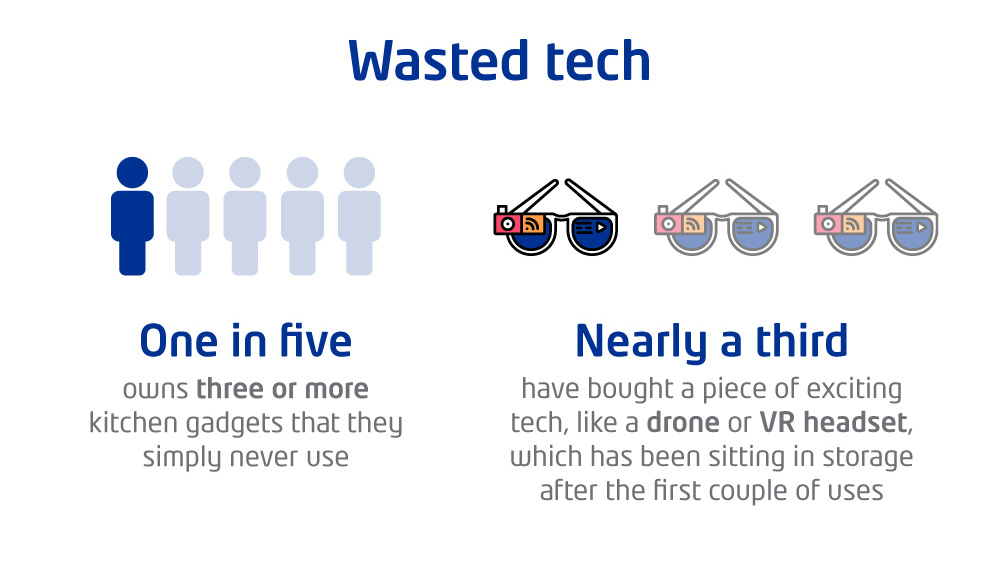 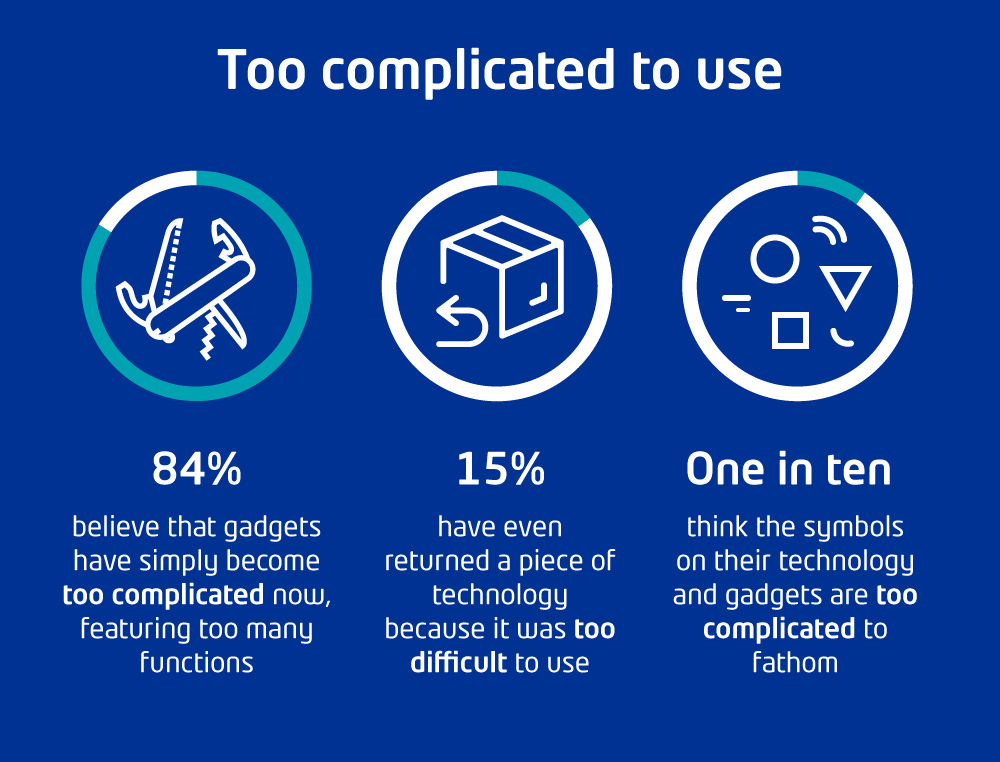 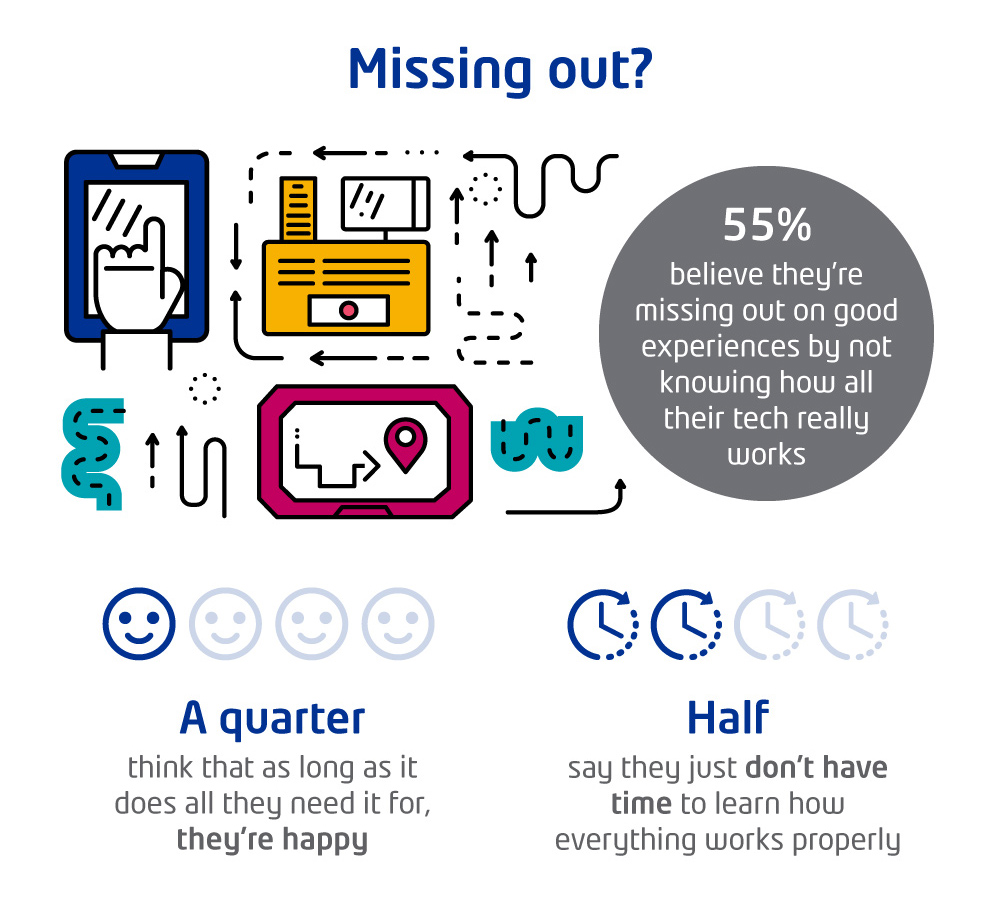 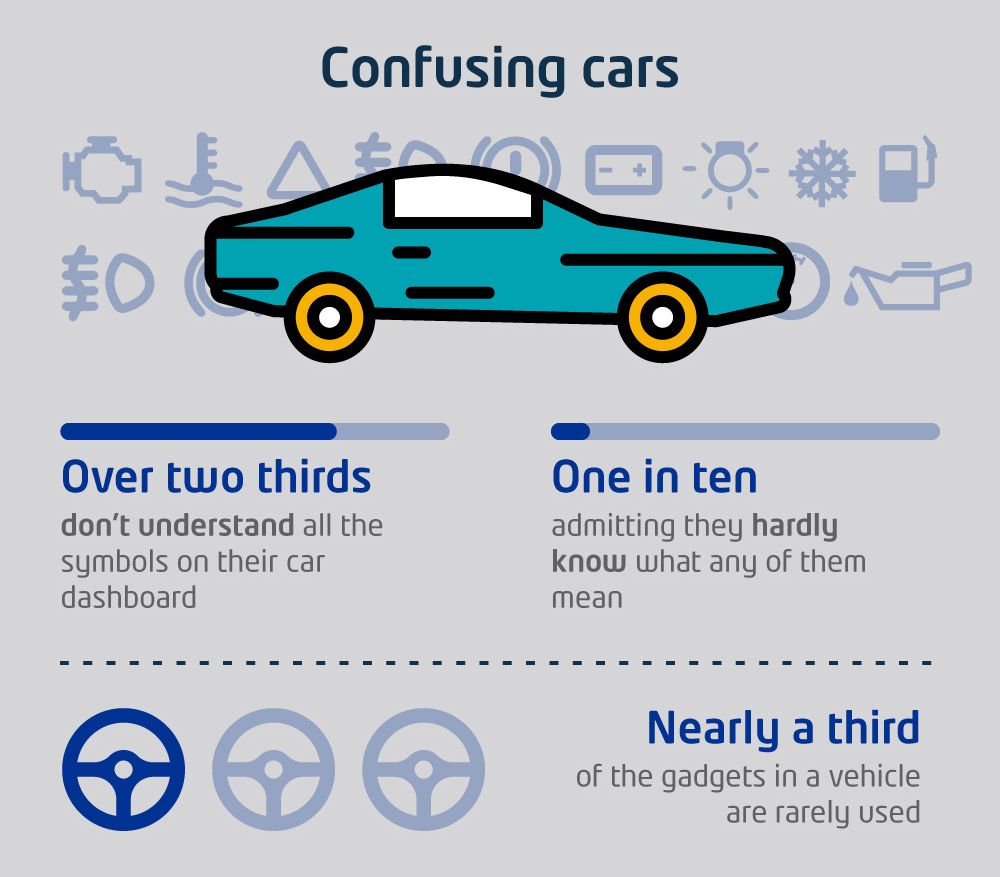 Quadcopter for a beginner: how to make the right choice?