This is how much chocolate you will consume in your lifetime

The typical Brit will munch through almost 1.5 tonnes of chocolate worth more than £12K in their lifetime, according to a study.

The nation’s favourite is Cadbury Dairy Milk, with those polled typically consuming 22 of them in total every year and 1,317 in their lifetime. 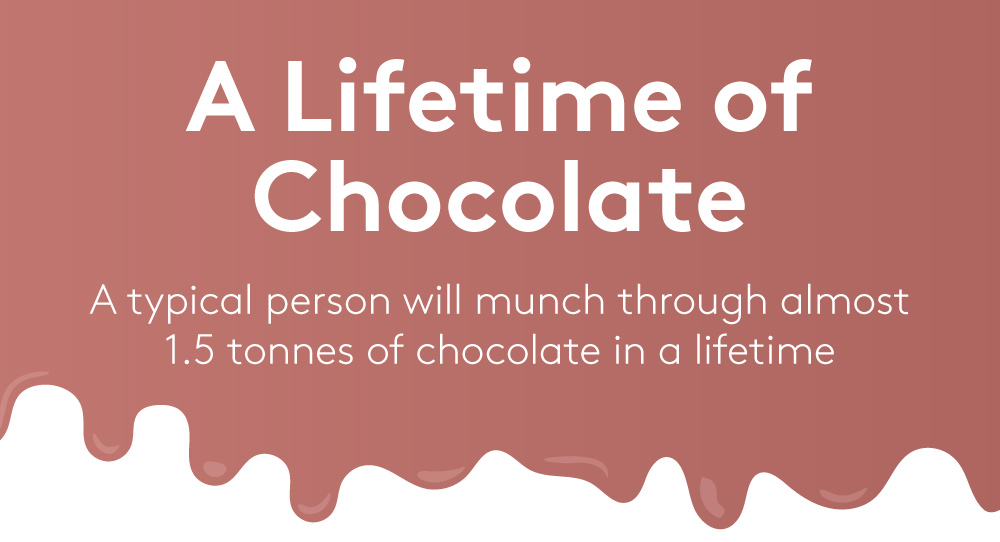 Snickers secured second spot, with Brits devouring 14 bars a year, and the third most popular choccy treat is a Bounty with 12 bars consumed annually.

Commissioned by leading savings site, VoucherCodes, the research also found four in 10 Brits admit to being a chocoholic.

And six in 10 would ‘hate’ to live in a world without the cocoa-based treat.

Anita Naik, lifestyle editor of VoucherCodes, said: “As the results show, we Brits absolutely adore chocolate – whether it’s in the form of a bar, a biscuit or even a slice of cake. 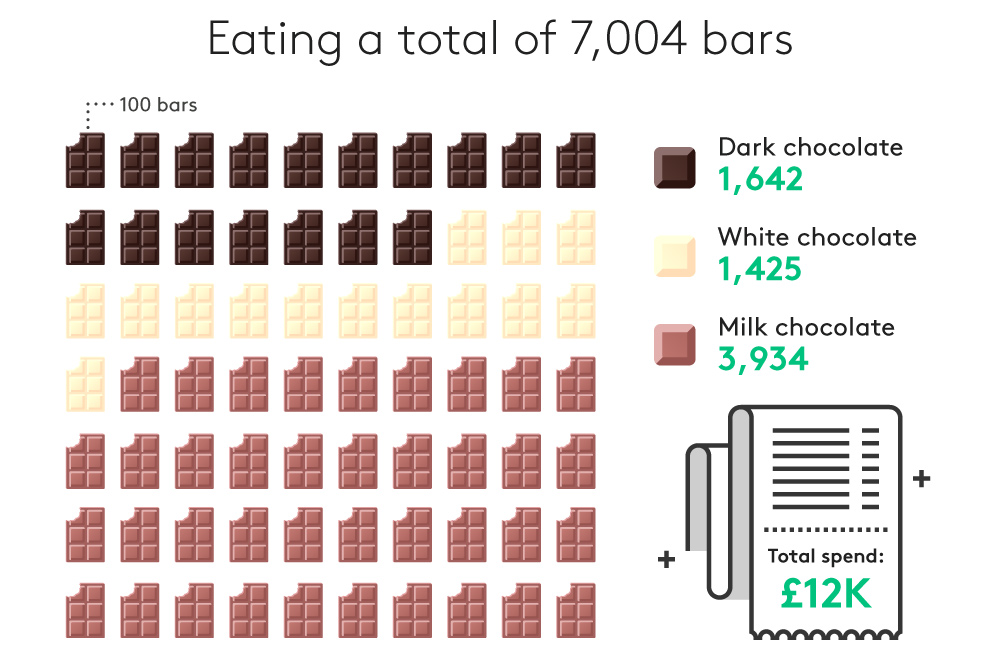 “Although more than one third of nation say chocolate is their absolute favourite food, I was still surprised to learn our chocolate obsession will cost each of us £12k in a lifetime.

“It’s clear that despite bar sizes shrinking and prices going up, we Brits are still happy to spend our cash on a sugary pick-me-up.”

It also emerged Brits will crack into a total of 104 Easter Eggs during their lifetime – that’s 13kg of chocolate overall. 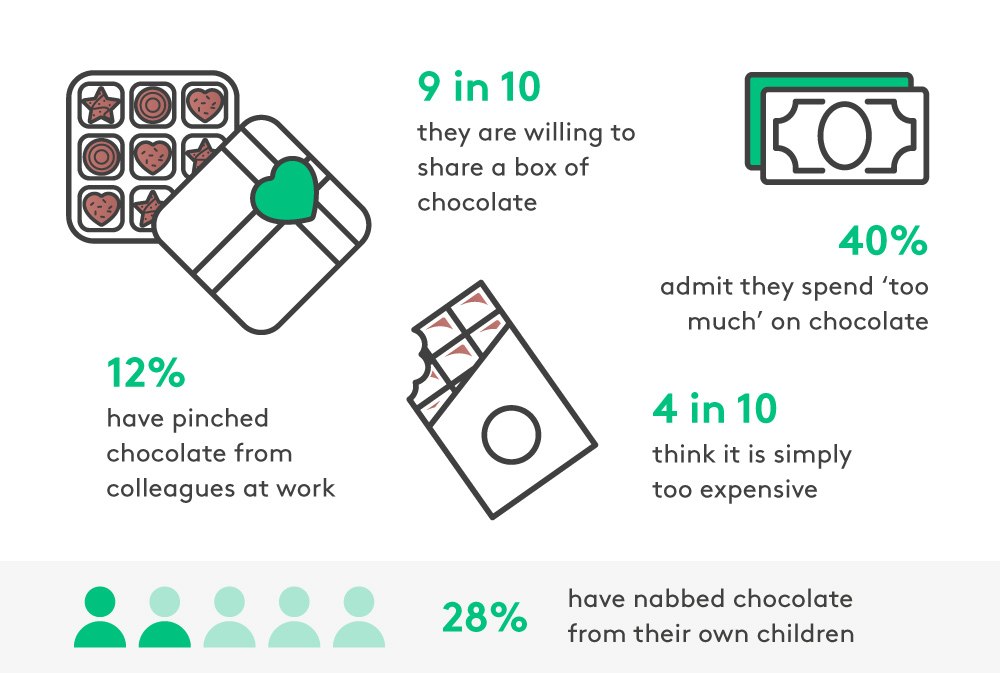 It’s not just bars and Easter eggs we’re munching our way through, 668 slices of chocolate cake will be savoured – working out to be 44kg.

Almost 3,000 mugs of silky hot chocolate will be downed, weighing in at 943kg.

And they’ll nibble away at 8,719 or 92kg of biscuits or cookies containing chocolate over their lifetime.

Despite being devout chocolate fans, nine in 10 revealed they are willing to share a box of chocolate.

Carried out through OnePoll.com, the research also found those polled eat chocolate on 123 separate days throughout the course of a typical year. 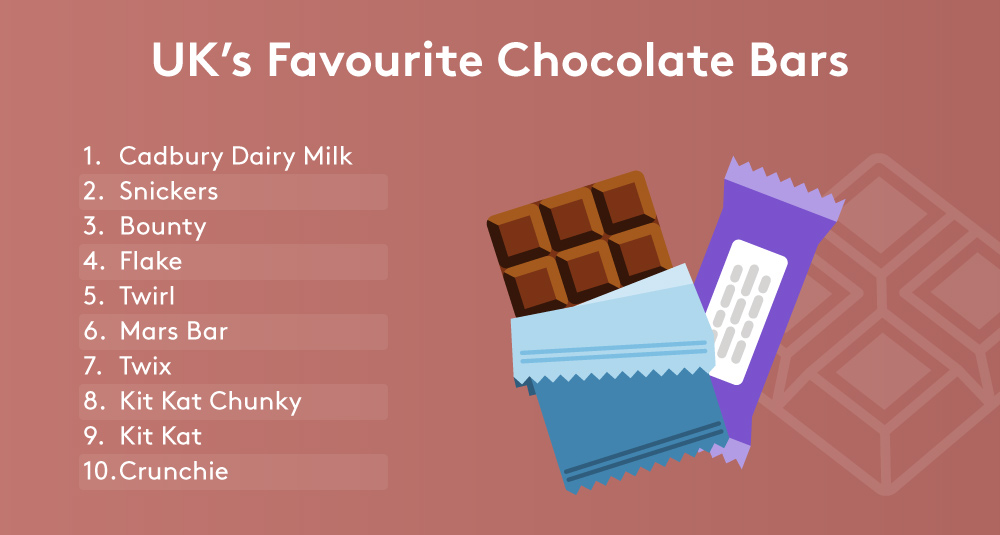 Amid this, 40 per cent admit they spend ‘too much’ on chocolate and four in 10 think it is simply too expensive.

Eager to get their ‘fix’, 12 per cent have pinched chocolate from colleagues at work and 35 per cent have ‘borrowed’ it from their partner.

But most shockingly of all, 28 per cent have nabbed it from their own children.

Anita Naik added: “But if you’re smart you can even get that chocolate hit for less, make sure you check for a discount code before you shop – you can get a saving with everyone from Thorntons to Godiva.”

How to Build a productive Team?

Parents call for tougher measures on the contents of party bags