A fifth of British children have no idea that apples grow on trees, a study has found.

Researchers polling 1,000 kids aged six to 12 found many are clueless about where their fruit really comes from.

So much so, half of kids don’t know that blackcurrants grow on bushes and a further six in 10 were unaware grapes sprout on vines.

Eight in 10 kids even believe bananas grow on trees rather than on plants.

In response to the findings, author and TV personality Katie Piper has teamed up with organic fruit drink HONEST Kids to invite a group of children to spend a day on a real fruit farm.

Swapping their trainers for wellies for the very first time, the city kids got to grip with how apples, grapes and berries are grown.

Mother of two Katie Piper said: “I’m really excited to be working with HONEST kids to encourage more families to get outdoors this summer, visit their local pick-your-own fruit farms and learn more about how fruit is grown.

“A pick-your-own fruit picnic is a great summer activity to do together as a family and a fun way to re-engage with nature whilst also learning a little more about where our food comes from.”

The study found four in 10 baffled little Brits think cherries originate from bushes, vines or plants, while 14 per cent think melons grow under the ground. 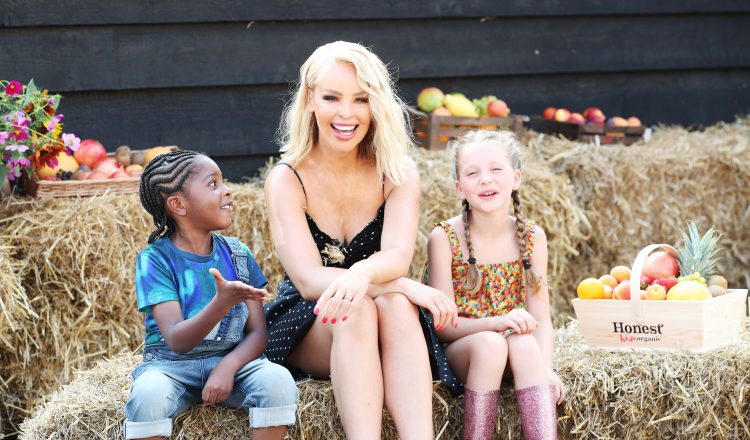 More than nine in 10 kids have no idea how strawberries or cranberries are grown.

Just under half of those polled were confused about where plums came from, 53 per cent don’t know how apricots are grown and 88 per cent are baffled about the origin of pineapples.

Researchers also found the average British child eats up to 10 pieces of fruit a week, with bananas the top choice (32 per cent), followed by grapes (28 per cent), apples (25 per cent), mangoes and pineapples (13 per cent). 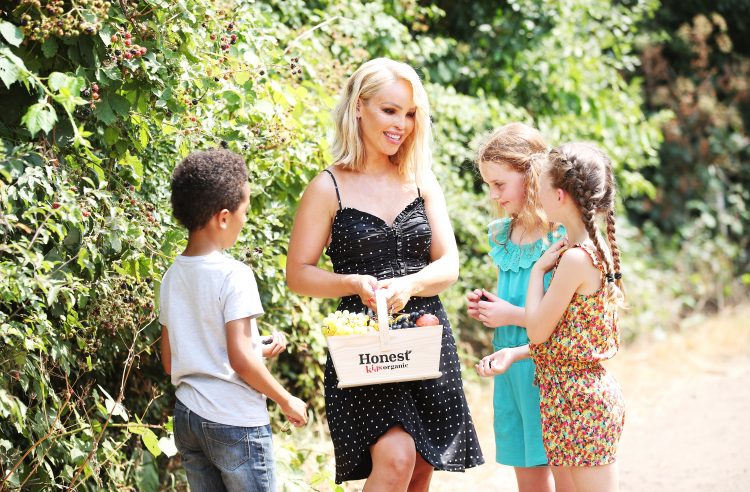 But despite a relatively healthy consumption of fruit, even by their teenage years, some children don’t have a clear understanding of where it grows.

It also emerged three in 10 kids have never picked their own fruit before and three in four haven’t ever visited an orchard.

However, four in 10 DO want to visit a fruit farm this summer to learn more.

Brand ambassador Katie Piper will be appearing with HONEST Kids at the GO! Organic festival on the 8th September in Battersea Park, London.

She added: “It’s really refreshing as a busy mother of two to find a product like HONEST kids which is so simply made with just water and organic fruit juice – perfect for on-the-go refreshments during the hectic summer months.” 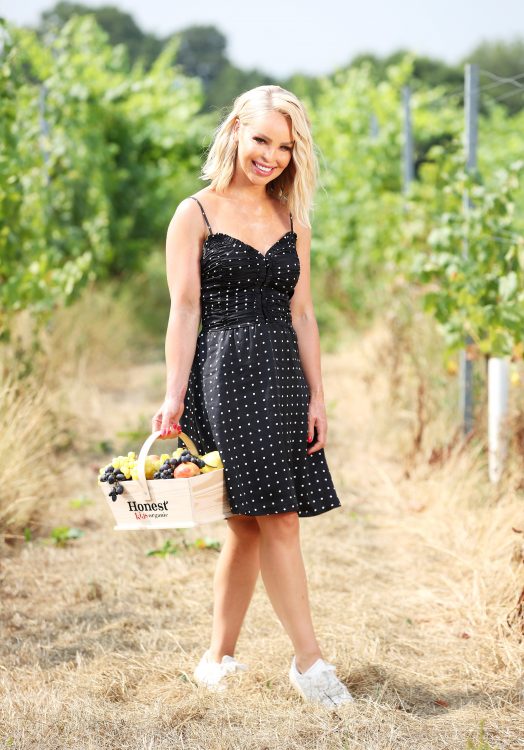 The Role of Astrology on World Culture

Will the growth of veganism impact farming?

The truth about cancel culture