Visitors to Thorpe Park will soon be able to take part in an exclusive Love Island experience, including games, themed drinks and a chance to meet contestants from the notorious ITV2 show.

The Surrey theme park has announced its beach area will become the world’s only Love Island fan experience for the duration of summer 2018.

Lovers of the show will be able to enjoy the iconic Love Island lilo race with a chance to win prizes. 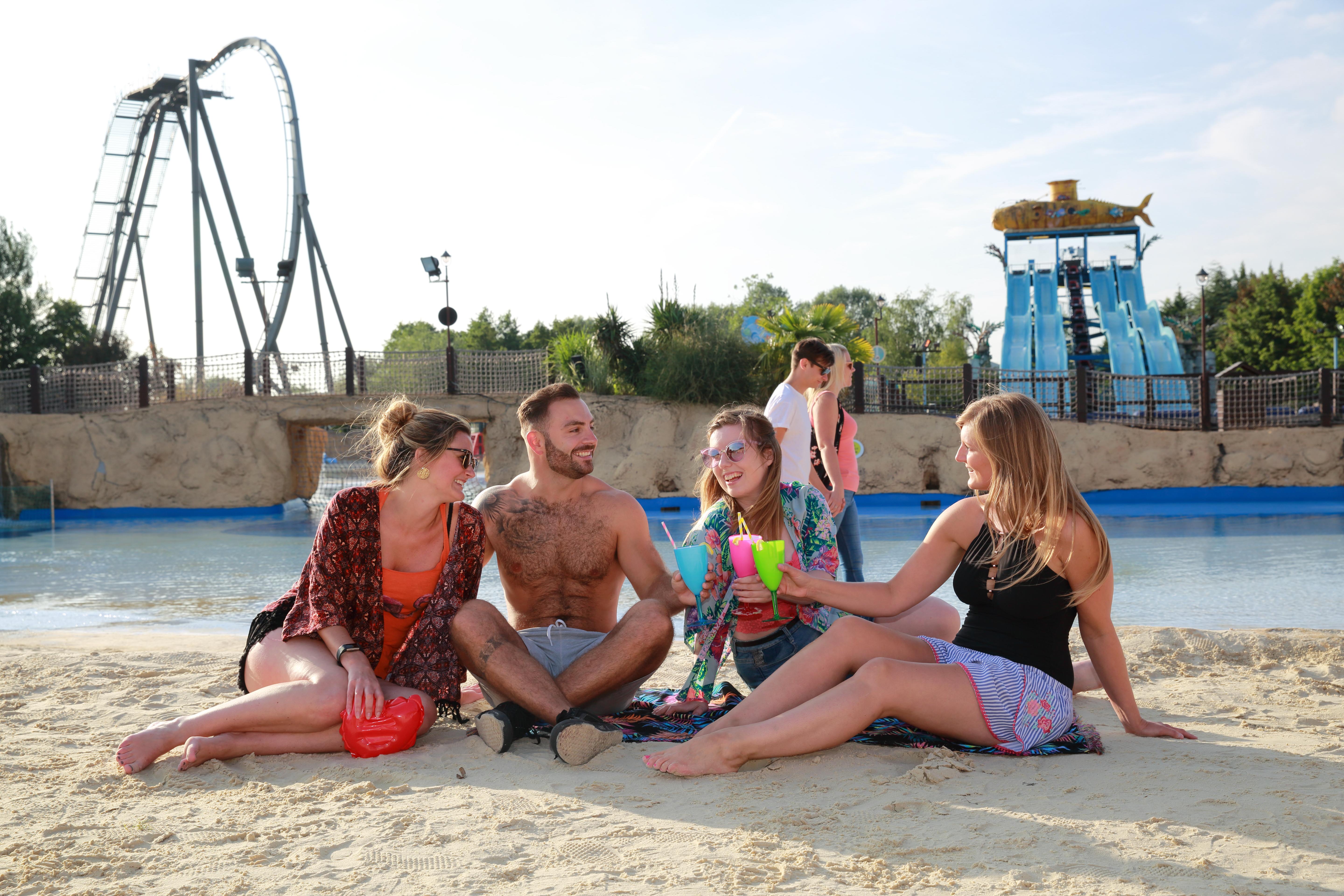 The takeover will also include themed cocktails, beach food, a specially-themed chill out zone and a chance to hire VIP beach huts.

There will also be opportunities to meet previous and current contestants.

Love Island has continued to grow in popularity since 2015 and the launch of the current series was watched by an average of 2.95 million viewers; ITV2’s highest ever audience.

Divisional Director Dominic Jones said: “Everyone is talking about Love Island and now everyone has the chance to experience what it would be like to be on the ITV2 show, without having to leave the UK. 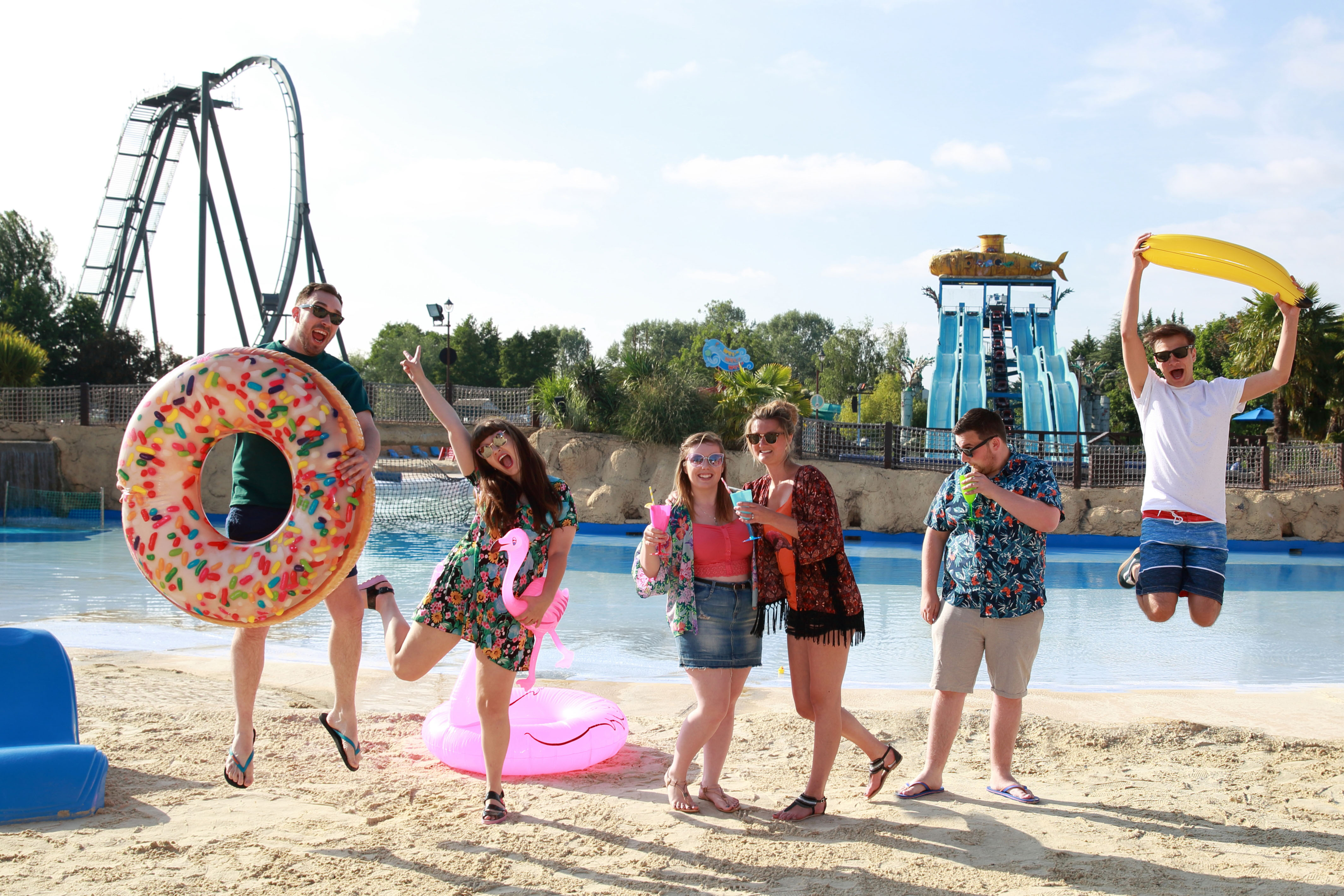 “Our beach is open and we’re looking forward to welcoming Love Island fans throughout the summer.”

Thorpe Park is celebrating its partnership with the hit ITV2 series with late night opening on Thursdays, Fridays and Saturdays nights from Thursday 26th July to Saturday 1st September 2018.

The truth about cancel culture

5 things you should know before studying the French language

How Generating Discourse on Taboos Can End Silent Oppression?