This is why Goose bumps are good for your mental wellbeing

Goose bumps are good for your mental wellbeing, experts have claimed.

The claims were made by Robin Murphy from the University of Oxford and Matthew Sachs from Harvard University.

And those who experience the sensation also tend to be in better physical health, are more creative and friendlier than those who don’t, according to the study.

Participants in the study watched a 45 minute performance at a summer music festival – 55 per cent said they experienced goose bumps during it and the rest did not.

The researchers then asked them about their outlook on life, how empathetic they are, perceptions of their own mental and physical health and more – before comparing the findings. 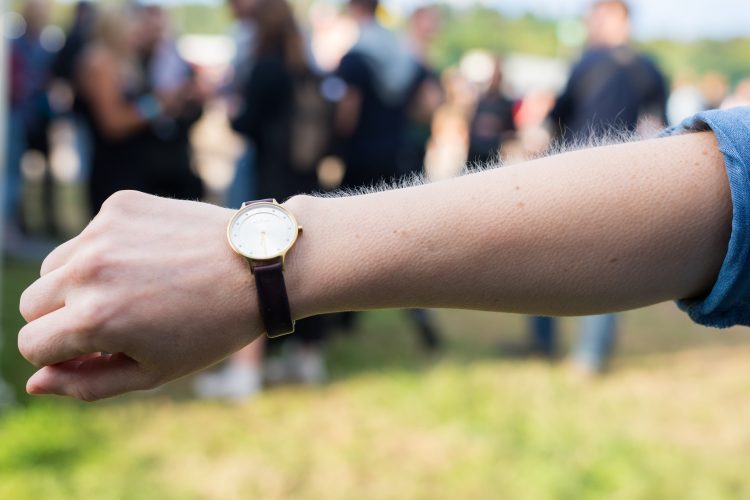 Carried out to celebrate the benefits available to cardholders through Barclaycard Entertainment, the study follows previous studies which identified live music as one the biggest causes of goose bumps.

Robin Murphy, associate professor of experimental psychology at Oxford University, said: “The phenomenon of goose bumps has intrigued us for many years and having the opportunity to test participants in a live setting has certainly provided some food for thought.

“The results of the Barclaycard study are the first to show a correlation between different personality traits and people who experience goose bumps.

“The evidence suggests that being truly connected with live entertainment and getting goose bumps, has an impact on our overall sense of well-being and mood.”

The study found 66 per cent of those who experienced the shivery sensation perceived themselves to be in ‘good’ emotional and physical health – 46 per cent who didn’t have them said the same.

Similarly, more of those who got the tingles (88 per cent) claimed to feel happier after watching the performance than those who did not get them (80 per cent).

While 80 per cent who had goose bumps described themselves as ‘empathetic’ and ‘agreeable’ compared to 63 per cent of the sample who didn’t.

It also emerged more of those who got goose bumps had a stronger interest in creative activities such as baking, painting and writing.

However, more of those who did NOT get goose bumps claimed to be confident than those who DID experience them – 82 per cent compared to 60 per cent. 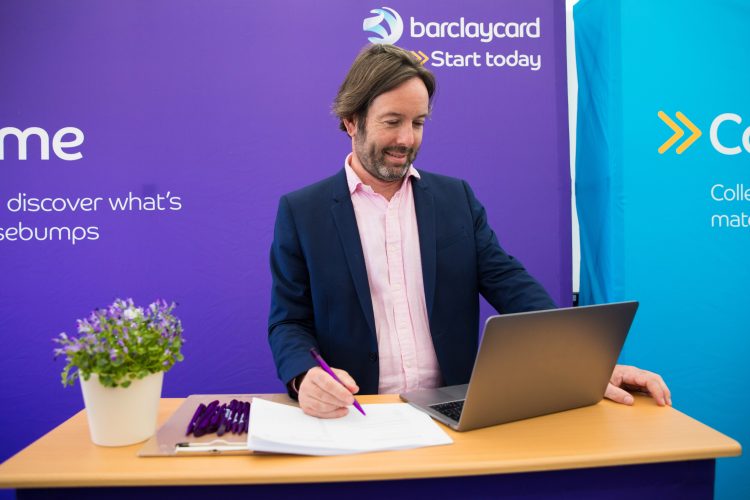 During the experiment, more women (55 per cent) experienced goose bumps than men (46 per cent).

And the researchers believe this suggests females tend to make stronger emotional connections to music than males do.

A total of 126 goose bump moments were experienced during the study – an average of three moments per minute.

And they were found to most commonly occur during the first minute of a song.

Barclaycard also commissioned research of 2,000 UK adults where 77 per cent were found to have experienced goose bumps – leaving 23 per cent who NEVER have.

However, those who do, experience them six times a month on average – that’s 371 occasions during their lifetime.

Among the biggest causes of goose bumps were live entertainment, ‘amazing’ singing voices, guitar solos and crowds singing along together en masse.

But the survey also found seven in 10 UK adults have no idea what purpose the tingly sensation serves.

Daniel Mathieson, head of experiential marketing at Barclaycard, said: “Most of us can relate to experiencing goose bumps when watching live entertainment.

“And now we have a clear understanding of why this happens and what it means for us as individuals.

“The results reflect the overwhelmingly positive impact music and live entertainment can have on our lives ranging from health and happiness to overall wellbeing.

“It’s truly exciting to be part of the first ever scientific study of its kind.”

Why are glueless human hair wigs trending these days?

What Can I Expect to Pay for Funeral Services?

Funnyman Michael Palin has been named the greatest ever Yorkshireman