Millions of British workers have aspirations of becoming their own boss – but the vast majority think they will never make it happen, according to research.

Despite 46 per cent of Brits harbouring entrepreneurial ambitions, a massive 82 per cent worry they’ll never have a chance to follow their dream.

More than one in 10 even feel they have a winning business idea so big it could change an entire industry, if they could only bring it to life. 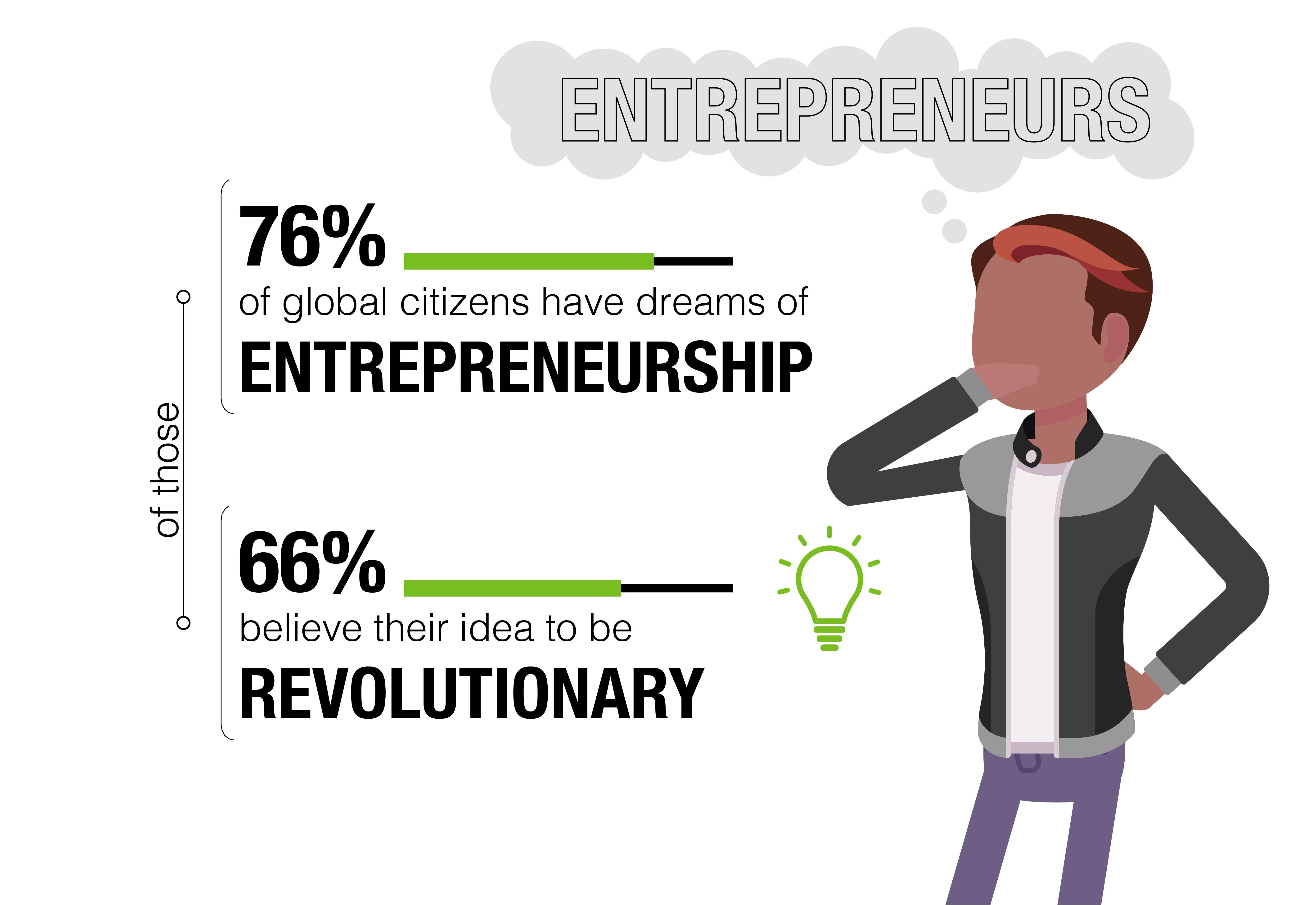 But initial start-up costs, anxiety over the success of the business and a lack of know-how is preventing many people from taking the leap.

An international survey of 23,500 respondents – spanning 24 countries and including 1,000 Brits – looked at the entrepreneurship dreams of people around the globe, as well as their motivations and the challenges they face.

Internationally, the top reason to start a business was found to be following a passion – but for Brits, that was a clear second to becoming their own boss. 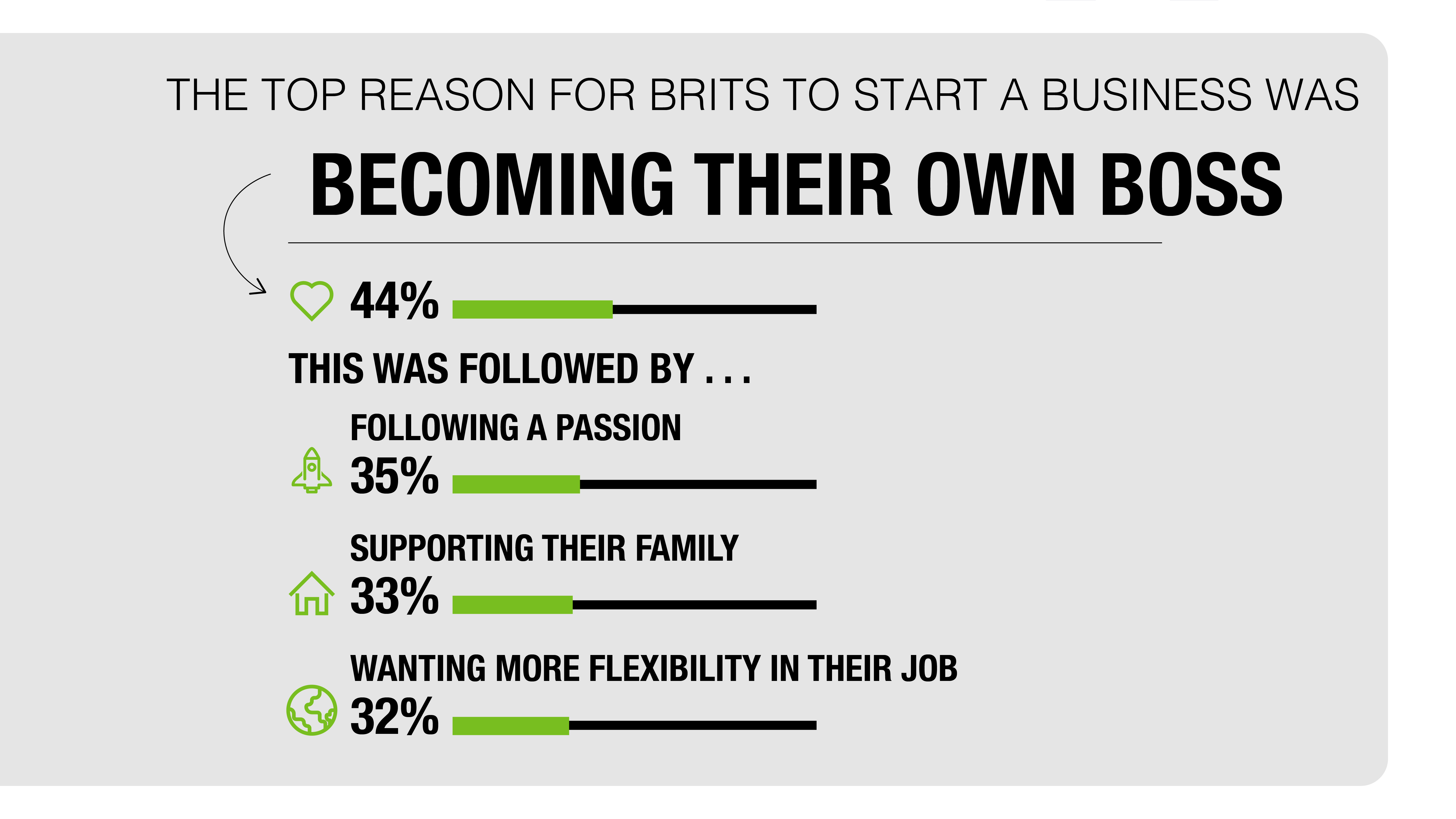 Other top reasons were supporting their family (33 per cent), wanting more flexibility in their job (32 per cent) and wanting a career change (25 per cent).

The study, commissioned by Herbalife Nutrition, found three in 10 aspiring British entrepreneurs have already taken steps to open their business.

But that doesn’t mean there’s an easy road in front of them.

Almost eight in 10 UK respondents interested in starting a business feel overwhelmed by the prospect, with 57 per cent citing initial costs as the biggest barrier to entrepreneurship. 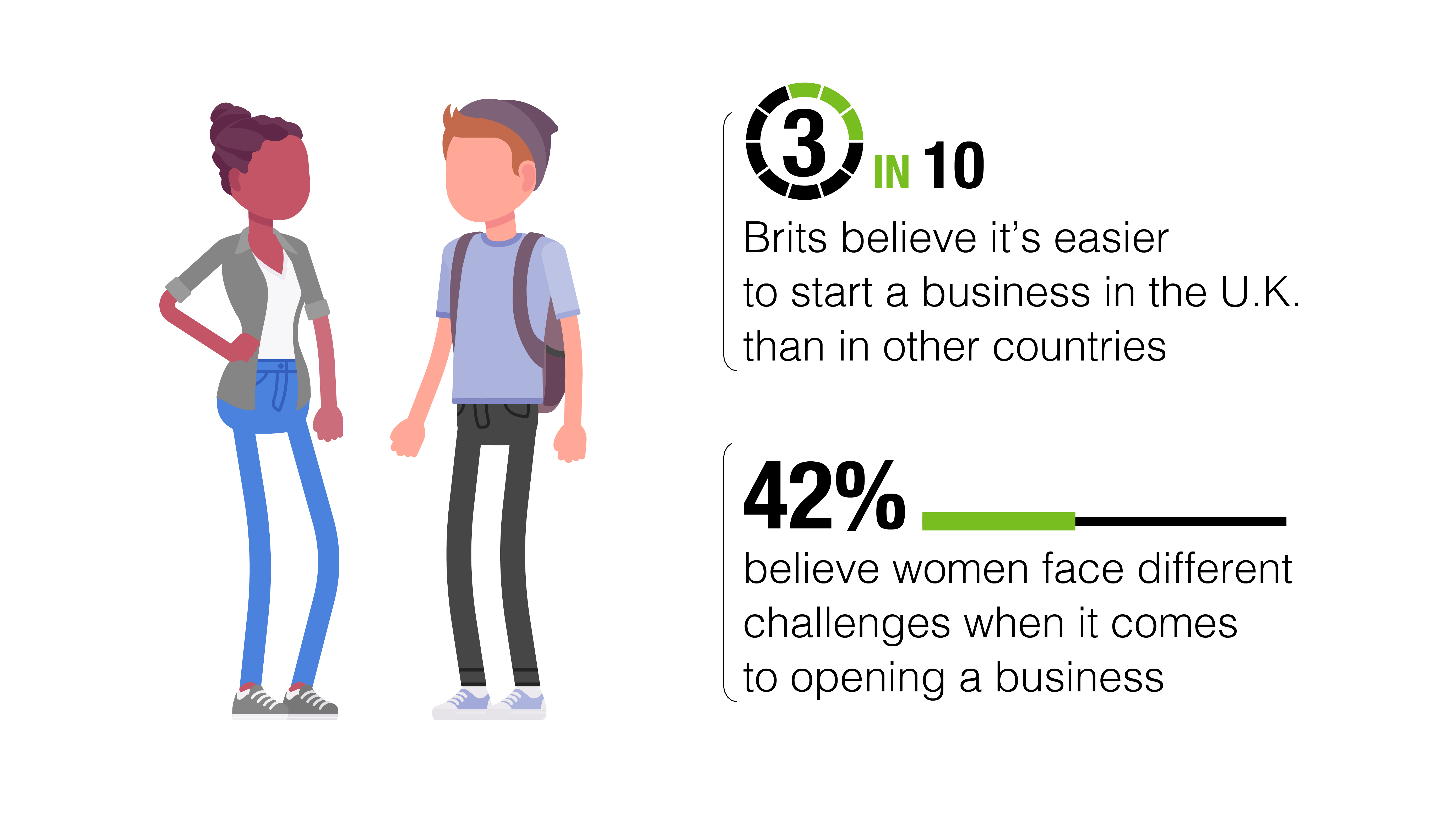 To finance the initial costs, Brits say they would use their own money (60 per cent), followed by money from family (20 per cent) and small business loans (20 per cent).

Other barriers to opening a business include fears of profitability (41 per cent) and fears of success (40 per cent).

John DeSimone, co-president and chief strategic officer for Herbalife Nutrition, said: “Starting a business from the ground up can be daunting, but the opportunity to pursue your own passion can be a liberating and exciting experience.” 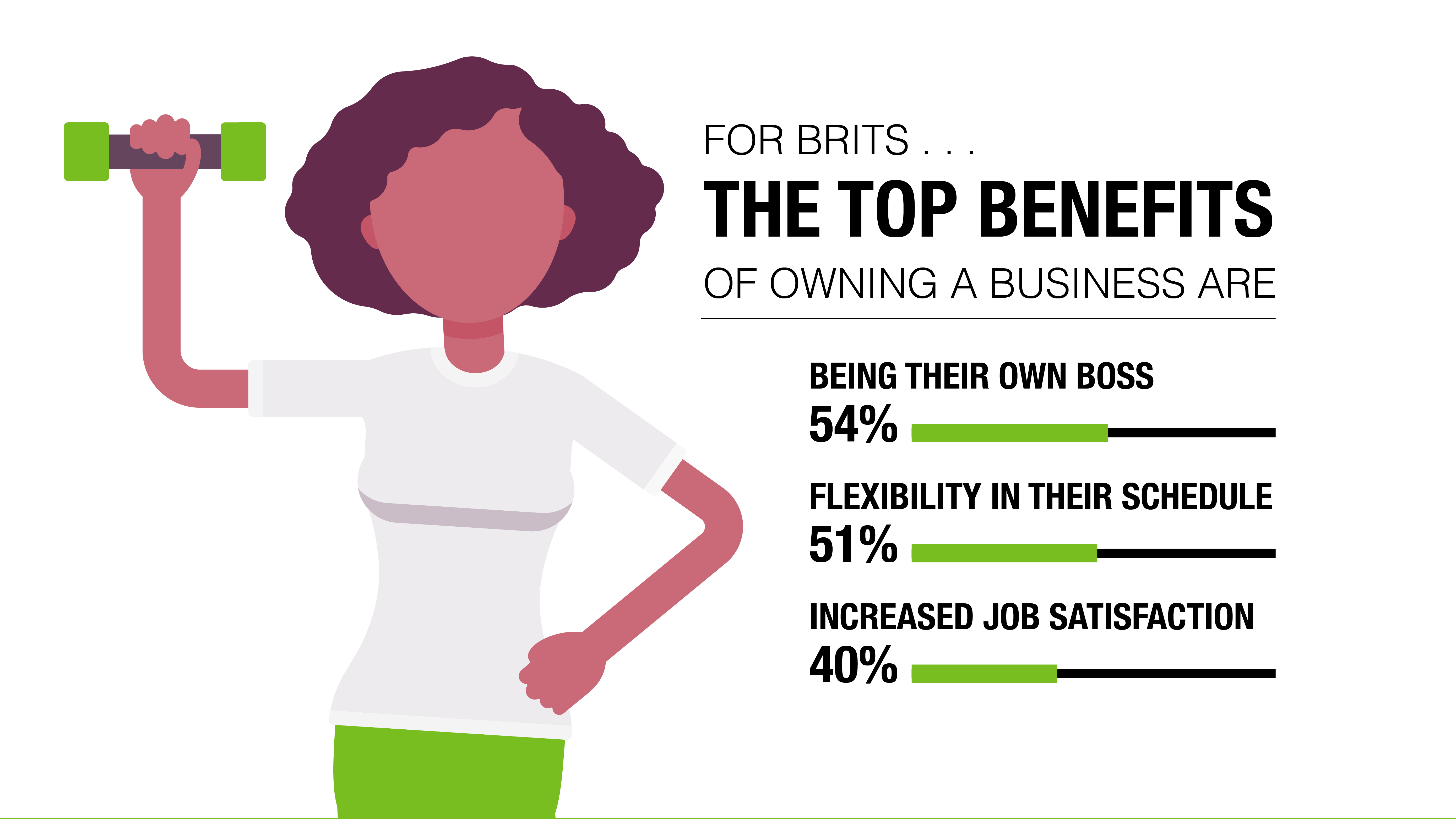 Even with those difficulties, three in 10 Brits, polled via OnePoll, believe it’s easier to start a business in the UK than in other countries, compared to six in 10 Americans who say the same for the US.

Thirty per cent of British entrepreneur-hopefuls have taken steps to open their business – and men were 19 per cent more likely to answer yes than women.

Of those who currently have a business, a quarter took the leap and started it because of gut intuition, while others had a change in income (17 per cent) or a bad day at work (16 per cent).

From the initial idea to actually starting the business, it took respondents an average of three years.

The top benefits for Brits of starting their own business were found to be the ability to be their own boss (54 per cent), flexibility in their work/life schedule (51 per cent) and increased job satisfaction (40 per cent).

This was followed by the potential to grow their income (38 per cent) and the ability to pursue their passion (34 per cent).

BENEFITS OF OWNING YOUR OWN BUSINESS

BARRIERS TO OPENING YOUR OWN BUSINESS

WHAT MADE BUSINESS OWNERS TAKE THE LEAP?

PPC And High-Quality Content Complement Each Other: Here Is How

Transforming Your Business Into A Gestalt